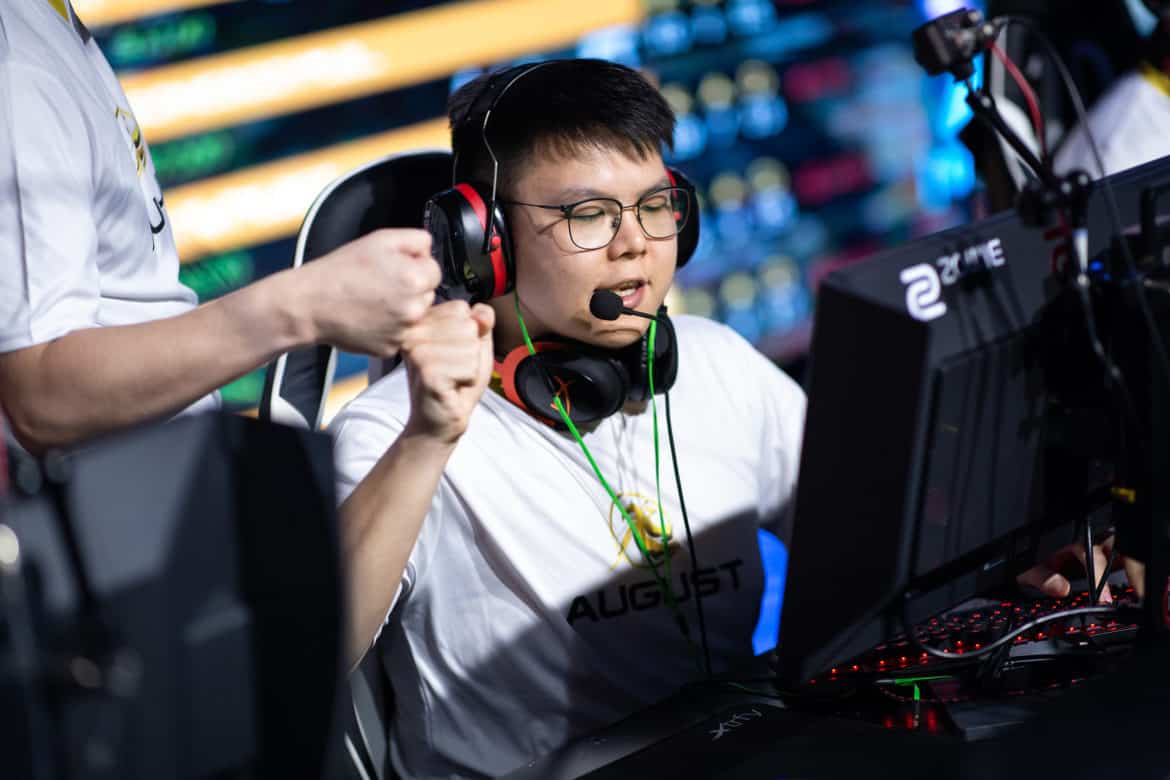 The twelve-team Development League features seven invited teams and five from open qualifiers, with a total prize purse of ~ US$ 3000. Open qualifiers were held between the 14th and 17th of March, and five teams were determined from the over 250 participating teams. Although open to all of Asia, open qualifiers included predominantly Chinese teams, with F4.Gaming, O2 Esports, 8EASY, Team Zero and CaptainMo’s new side project, Good Headshot, taking the top five spots.

The five qualified teams join the seven invited teams in the Development League – D7G, TIGER, Aster, Beyond, iG, Paper Rex and Lucid Dream. Running from March 19th, 2020 to May 17th, 2020, the online competition will be conducted in the Bo3, round-robin system, with each team playing each other once. League ranking is determined on a point system. If a score ends in 2:1, the winning team will get 2 points and the losing team, 1 point.

Below is a summary of the teams participating in the IMBA TV CS:GO Development League Season 1:

The organizers are yet to release further details on the schedule and match-ups, but this is what we know so far (subject to change):

The end of the season will see the top two teams promoted to the IMBA TV CS:GO Professional League Season 2. Season 1 of the Professional League will feature eight invited teams and begins on April 9th, 2020. The remaining teams will remain in Development league or face relegation before Season 2.

Below is a summary of the prize & slot distributions for Season 1 of the IMBA TV CS:GO Development League:

Be sure to follow IMBA TV and their partners 5EPlay.com for the latest news and updates on the league and standings.

📺 Tune in to the matches on the official DoYou.com channel here.