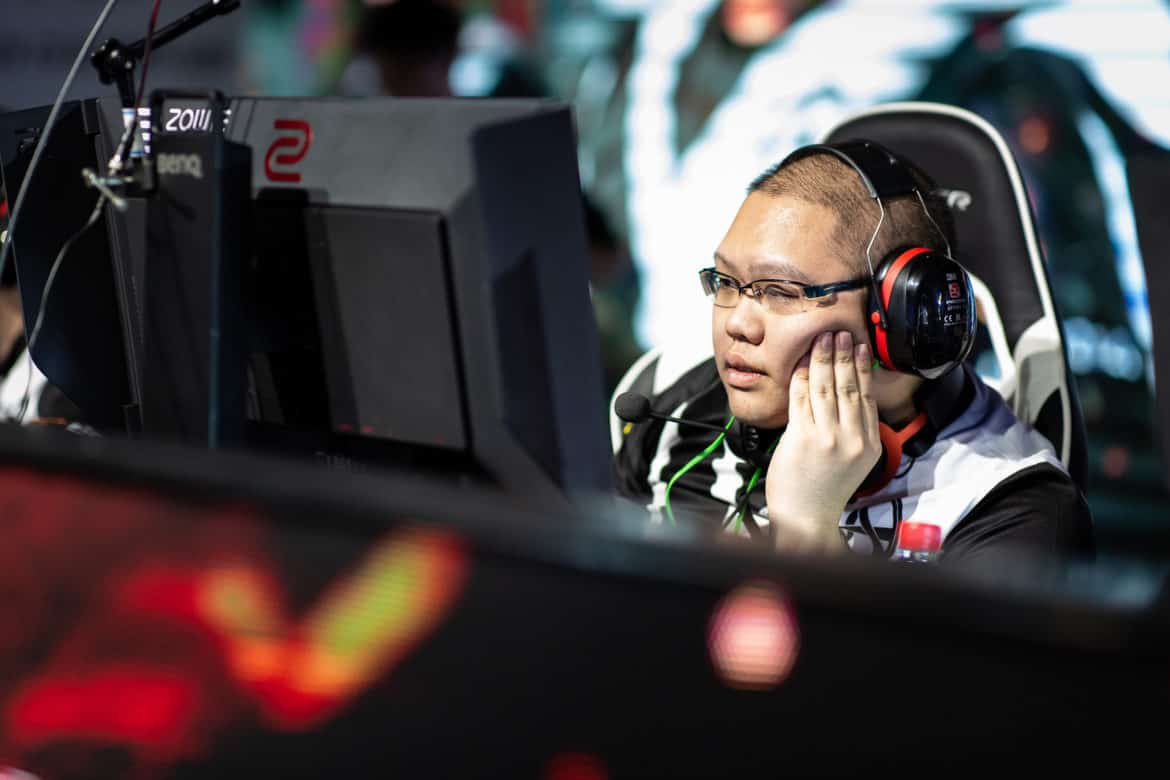 Team Absolute has announced its departure from professional CS:GO. The team has represented the region in multiple international tournaments like WESG 2018, eXTREMESLAND 2019, and the OMEN Challenger Series 2019. Apart from this, they have stood victorious in all major domestic tournaments like WESG Japan 2018 + 2019, OMEN Japan Cup 2020, Galleria Global Challenge 2019, and UTAGE Japan League Season 2, to name a few.

Although being the best in Japan, Absolute could never quite achieve anything bigger than domestic and regional dominance during their CS:GO career. With this move, we could expect a lot of Tier 2 – 3 Asian CS:GO teams making the switch in the not so distant future.

With VALORANT making big waves about it being a strong competitor to CS:GO, Absolute is banking on making an impact in the region from day one. It is an interesting prospect considering the new title hasn’t even been released yet, but only time will tell.

Valorant is expected to be released on June 2nd