ViCi are the Champions of PAL Fall 2020 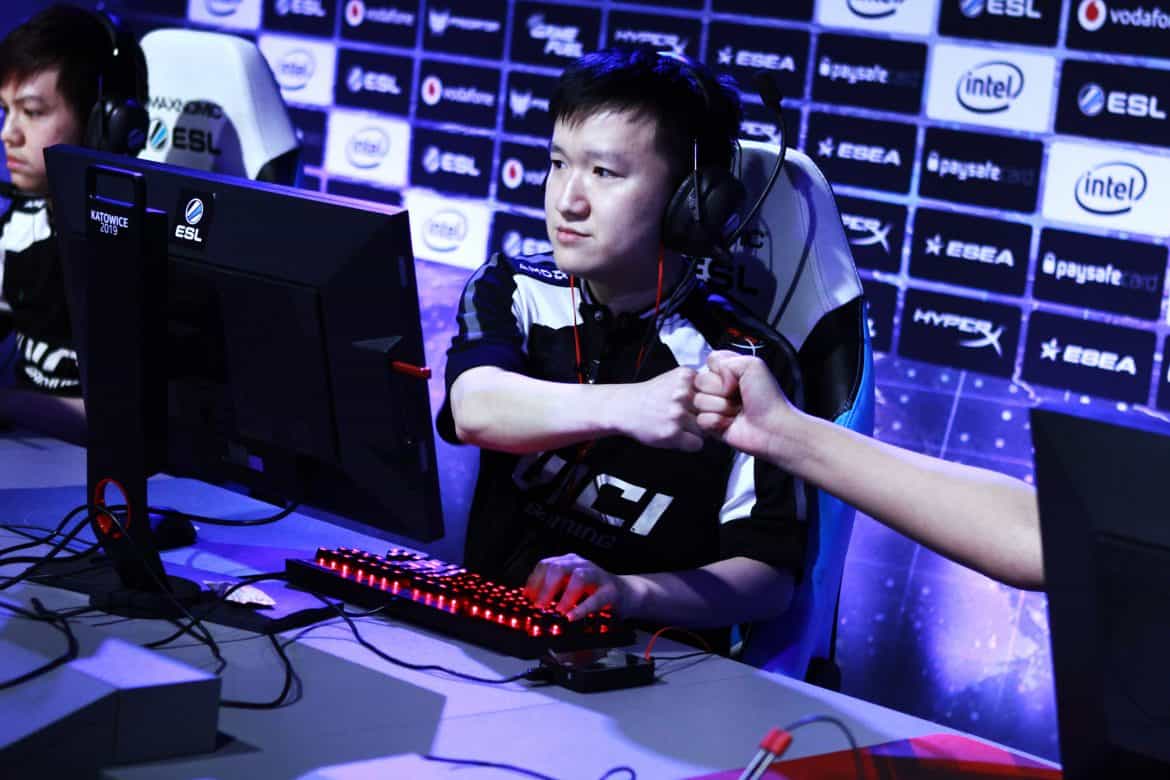 ViCi secure the win over TIGER in the grand final of the PAL Fall 2020, edge closer to TYLOO in the RMR regional rankings, and take home the $25,000 first-place prize.

ViCi secured their first title of 2020 after taking TIGER out in the Perfect World Asia League Fall grand final. Zhuo “⁠advent⁠” Liang and company had been in TYLOO’s shadow since the beginning of the year, losing 13 series in a row to them including five grand finals, but were able to break the losing streak in the PAL Fall upper bracket final, after which TYLOO were swept by TIGER in the consolidation final.

The 4-week long event, which began on 16th September, saw ten teams play in a round-robin format over three weeks. The six invited teams were joined by four teams from coming from the open qualifier: Checkmate, HuatZai, Bren Esports, ZIGMA, and After Gaming.

Mongolia’s Checkmate was the team to watch, surprising everyone with their unique brand of Counter-Strike and relatively unknown players who managed to finish the event in sixth place. Singapore’s HuatZai walked away with a single series victory over Invictus.

Beyond, ZIGMA and After all had the chance to make it to the playoffs prior to their final matches, but the teams fell just short, finishing the group stage with 3 wins and 6 losses.

Playoffs began on October 9th, with no surprises in the opening matches. Invictus had a close series with Checkmate, while TIGER forced Bren Esports to the lower bracket after a 2-0 victory. Chinese powerhouses ViCi and TYLOO started their playoff spots in the upper bracket semi-final due to their placement in the group stages, with both teams comfortably moving on to the semi-finals.

Invictus, which fell to TYLOO after taking one map in the upper bracket, were looking to fight their way back to the finals. However, they encountered a force in TIGER, losing the series swiftly to Mongolians 2-0 (2-16, 5-16).

It was the upper bracket semi-finals where the real storyline began. After playing second fiddle to TYLOO for 13 straight series, ViCi finally managed to break their curse and triumph over TYLOO in a nailbiting match which saw both Mirage and Overpass go to overtime.

With both ViCi and TIGER looking strong, the grand final was set.

The grand final started with TIGER getting off to a quick start in the series, winning the first four rounds on the attacking side of their map pick, Train, finishing the half with six rounds. Hungry for a victory after conquering TYLOO, ViCi on the defense was too much for TIGER, and the Mongolian side eventually lost the first map 16-10.

Having a 2-0 lead due to their upper bracket advantage, ViCi were poised to close the series out cleanly on their map pick, Inferno, but TIGER had different plans, winning 11 straight rounds on the CT side before taking a 12-3 lead at the half.

It looked like the Mongolian side was poised to take the map and continue the series, but ViCi was not done. With TIGER on the offense, ViCi established the same dominance they were up against in the first map, giving up just one round on the way to tying it up 13-13. TIGER managed to gain another two rounds, but it wasn’t enough.