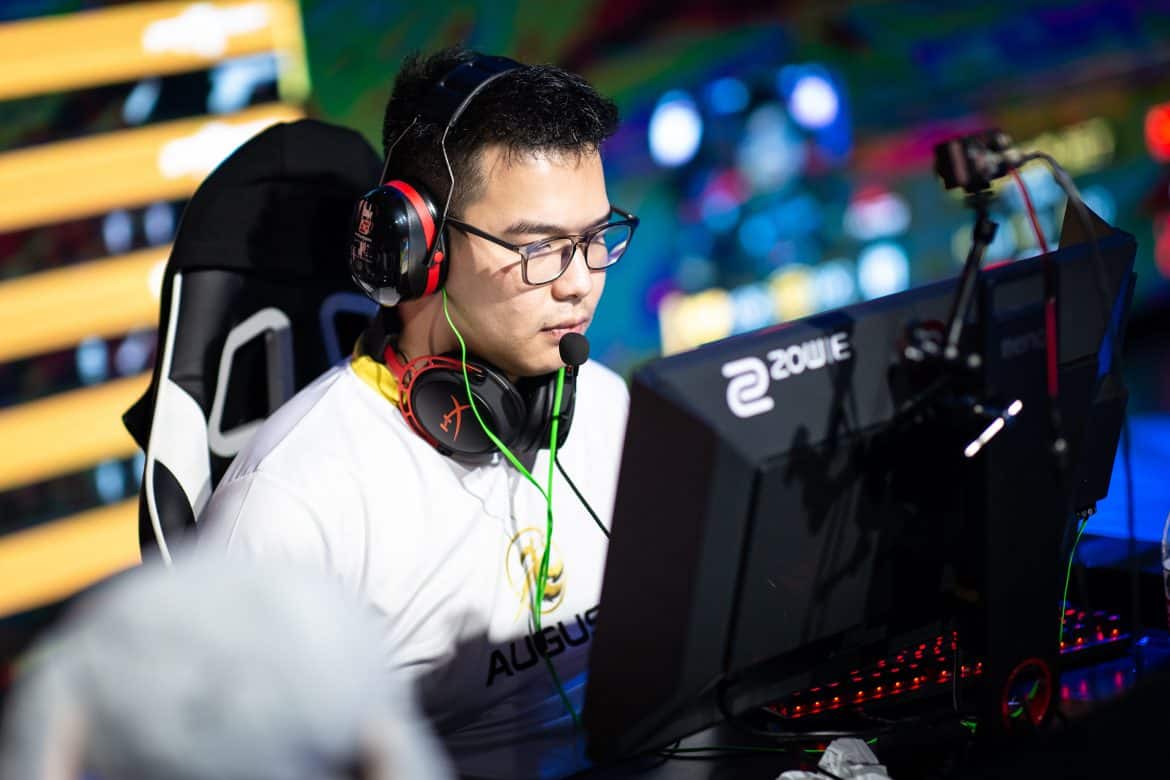 Mongolian Counter-Strike has always been a dominant force in Asia, both in terms of player talent and fandom. This year has been a substantial year for the passionate nation, with more than five teams consistently making playoffs or challenging top teams like TYLOO and Invictus.

TIGER, which formed in March of this year, was the first Mongolian team to make headlines in 2020 when they defeated TYLOO in the ESL One: Road to Rio Asia. Formerly known as AUGUST, the team evolved after the departure of Temuulen “Zilkenberg” Battulga and Uuganbayar “neuz” Nyam-Otgon.

After winning the Road to Rio: Asia, the team found victories at the Weibo Cup 2020 and went on to win ESEA Season 34 over fellow Mongolian team, Checkmate.

It wasn’t until Sunday’s second-place finish behind ViCi did we see another substantial result from the team, which has struggled to deliver since their peak in the first half of 2020.

Speculation quickly began to circulate after ImpressioN’s announcements, with rumors that NG Esports would pick up the full BTRG roster in the aftermath of its collapse. However, so far, only one other former player has been confirmed by NG Esports – Korea’s Hyun-Pyo “XigN” Lee. With two players confirmed to date, there are three spots left to fill. On Sunday afternoon, NG Esports dropped hints on two out of three of these players.

Kevin “xccurate” Susanto, the Indonesian AWPer and former player of TYLOO is another contender for the spot, but with contractual obligations to the Chinese side, it is unlikely that he will be released easily.

CSGO2ASIA has a strong reason to believe that one of these two players is in fact, erkaSt. Citing the tweet, a player with ‘four letters’ is another big clue, however, with English speaking players like kaze, dobu, witz, and Viva to name a few, it’s anybody’s guess at this point.

Sources that operated close to the team speak of internal issues since the entire report of Smooya and Snappii, and since the middle of the year, sponsors for TIGER which included Chinese social media giant, Sina-Weibo, were not committed to the project, pulling out after also disbanding their own CS:GO project, JMT Game Team. This, together with the on-going pandemic, has made it very hard for organizations globally to sustain the high salaries and expenses of running an esports organization. Despite it’s growing popularity and thriving esports scene in China, CS:GO is still one of the least popular titles in the nation of over 1.4 billion.

It does beg the question, however, why would erkaSt leave TIGER, considering their recent second-place finish at Sunday’s PAL Fall 2020 grand final? The 25-year old spent a chunk of his career on the Australian line-up of Grayhound before moving back to Mongolia, and while visa requirements would still be a huge obstacle, the reported vacancy left in 100 Thieves by Justin “jks”Savage could pave the way for another Australian talent to migrate to North America, and thus, creating a spot for erkaSt if he so chose.

At this stage, it’s almost as good as speculation, but with the hints dropped by the organization, coupled with our sources and the ‘HenryG inspired’ roster rollout by ImpressioN and his organization, the likelihood of erkaSt on NG Esports seems high.

If reports are true, NG Esports will consist of:

ViCi are the Champions of PAL Fall 2020