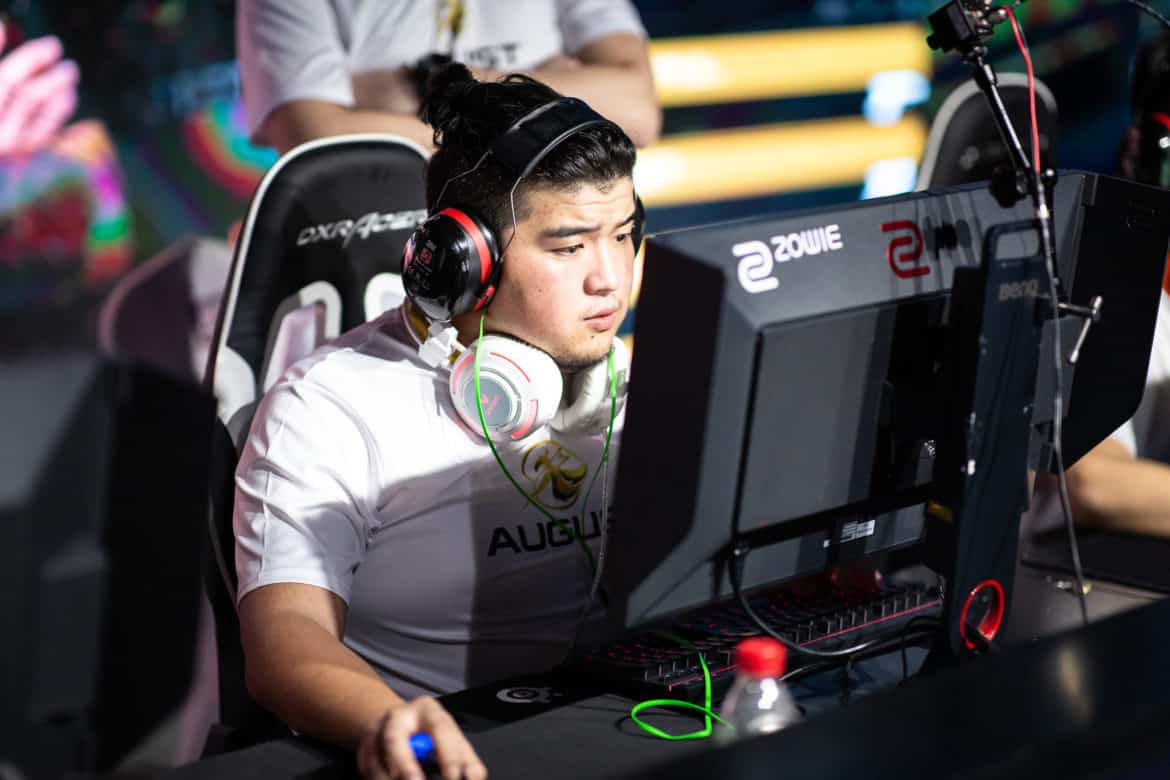 The Mongolian “super-team” AUGUST has struggled to deliver results since it’s inception in September last year. Sources close to the team have informed CSGO2ASIA about a player swap between AUGUST and Mazaalai.

Mongolian Counter-Strike has always been a dominant force in Asia, both in terms of player talent and fandom. However, the last two years have seen little promise from one of the most active CS:GO nations this side of the World.

It was no wonder then, that the hype of last year’s team AUGUST announcement woke up not only the nation but the rest of Asia. On paper at least, this team was a force to be reckoned with. After a long hiatus, Temuulen “Zilkenberg” Battulga was to return to Mongolia and join with his fellow countrymen to form the aptly named ‘AUGUST’ (the name deriving from the month it was put together). Led by Erdenetsogt “erkaSt” Gantulga and featuring young talent like Uuganbayar “neuz” Nyam-Otgon, there was little reason to doubt the capability of such a team.

In an interview with CSGO2ASIA during the ZOWIE eXTREMESLAND Asia CS:GO Finals 2019, erkaSt touched on the mentality of the team, as well as his plans to take it forward. Although Mongolian line-ups are notorious for making changes frequently, this was going to be different.

Fast forward to the present, and the realities of a difficult region and circumstances have caught up to the team. Sources tell CSGO2ASIA that the squad, which was previously based in China and supported by private investors, has lost the support they require, perhaps fueling the decision to make changes.

In a statement on his Facebook page, erkaSt mentioned the following (translated from Mongolian):

“…we started this project, AUGUST, trying to stick together no matter what happens. But it’s different than doing it and talking about it. The past three months proved that we have our differences (ingame and outside the game), and thats why we feel we need to make the change.”

As of writing, CSGO2ASIA can confirm that both Zilkenberg and neuz have departed AUGUST and will be seeking to join previous teammates in Mazaalai. Reports suggest that both Bold “ncl” Batsuh & Yesuntumur “nin9” Gantulga, formerly of TheMongolz, will be replacing the former AUGUST members, making for a direct swap of the two players.

As such, the new Mongolian rosters will look like this: