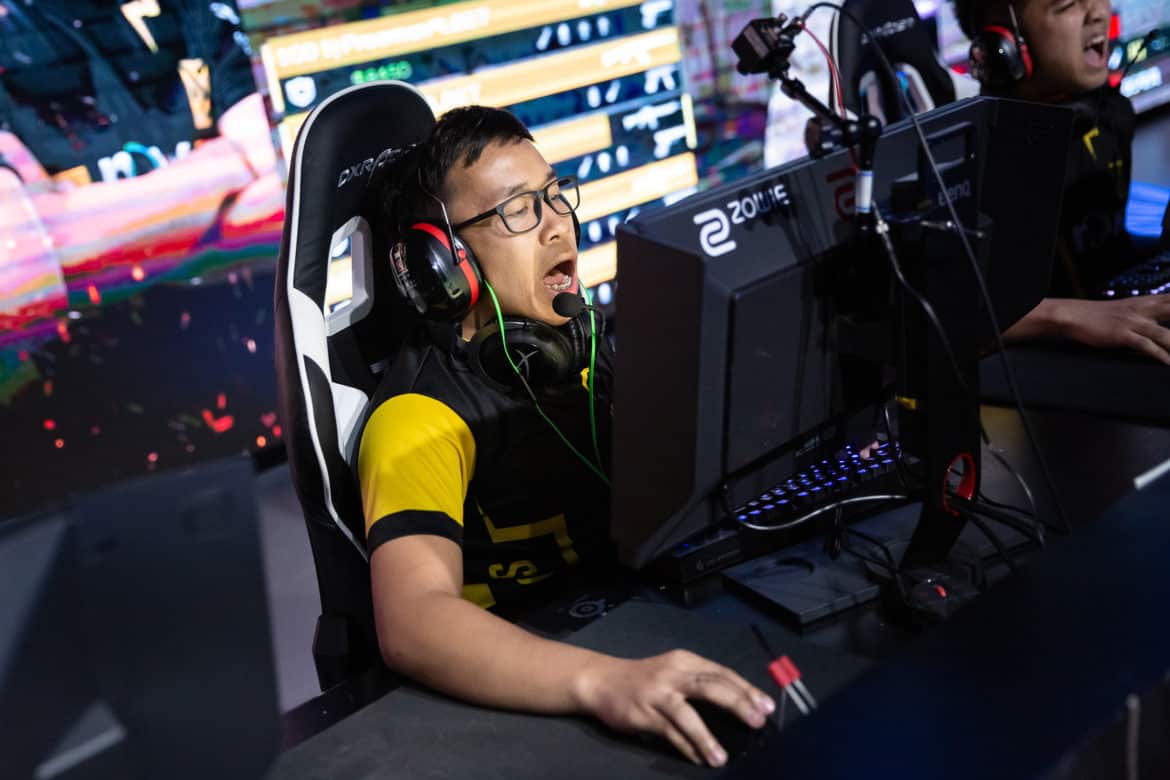 On the weekend of January, 11-12, ten teams descended at the Battle Arena in Petaling Jaya, Selangor, Malaysia for the GeForce Pacific Cup 2019. Nine teams from Southeast Asia and one team from Oceania qualified for the tournament through their respective regional qualifiers that took place late last year.

In Group A, Thailand’s Team Maple, Oceania’s ex-Genuine Gaming, Malaysia’s Darkhorse, Indonesia’s BOOM.ID and India’s Entity Gaming all fought tooth-and-nail for a chance to go to the playoffs. Team Maple cruised to a 4-0 score to top their group and punch their ticket to the playoffs. BOOM earned their spot in the playoffs after defeating Entity gaming in the decider match, 16-9.

Meanwhile, in Group B, Philippines’ Bren Esports, Myanmar’s Impunity, Cambodia’s A Point, Singapore’s GMCC and Vietnam’s Revolution fought for the two remaining slots in the playoffs. Bren Esports aced the group with a 4-0 scoreline to take the first seed, while Revolution settled for a 3-1 record, coming in 2nd place after losing the deciding match to BREN in the penultimate game of group B.

The first semi-final was between Bren Esports and BOOM. The side from the Philippines continued their dominant run with a swift 2-0 victory over BOOM, winning the series 16-7 and 16-10 on Train and Nuke, respectively. The final round of the entire series featured a mixed buy by Bren on the T-side, culminating in a B-site push that allowed them to catch the Indonesians off-guard and seal the deal.

The second semi-final saw a little more drama, with Vietnam’s GTV.Revolution securing the first map, Inferno, 16-9. However, on Mirage, Team Maple played an aggressive CT side forcing the series to a 1-1 score. With a strong T-side on the final map, Train, the Thai squad of Maple finished the series with a 16-11 score over the boys from Vietnam and secured their spot in the grand finals.

The grand finals kicked off on Overpass, which was Maple’s pick. Bren started on the CT-side, garnering a very comfortable 11-4 lead. However, the Thais had a strong defense during the second half, gaining six rounds in the process. Towards the end of the match, just as Maple was about to equalize the match at 11-10, Bren’s Patrick “Derek” Lacson got some vital entry frags in order to allow his team to finally break through and get the first map of the series at 16-10.

The second map was Inferno. Team Maple and Bren Esports exchanged rounds in the first half, with the Thais gaining a slim 8-7 lead before halftime. However, Bren Esports had a stronger CT-side. Losing fewer rounds and gaining match point early in the second half, Bren closed out the map 16-11, winning their first-ever regional CS:GO championship.

The final results of the GeForce Pacific Cup are as follows: