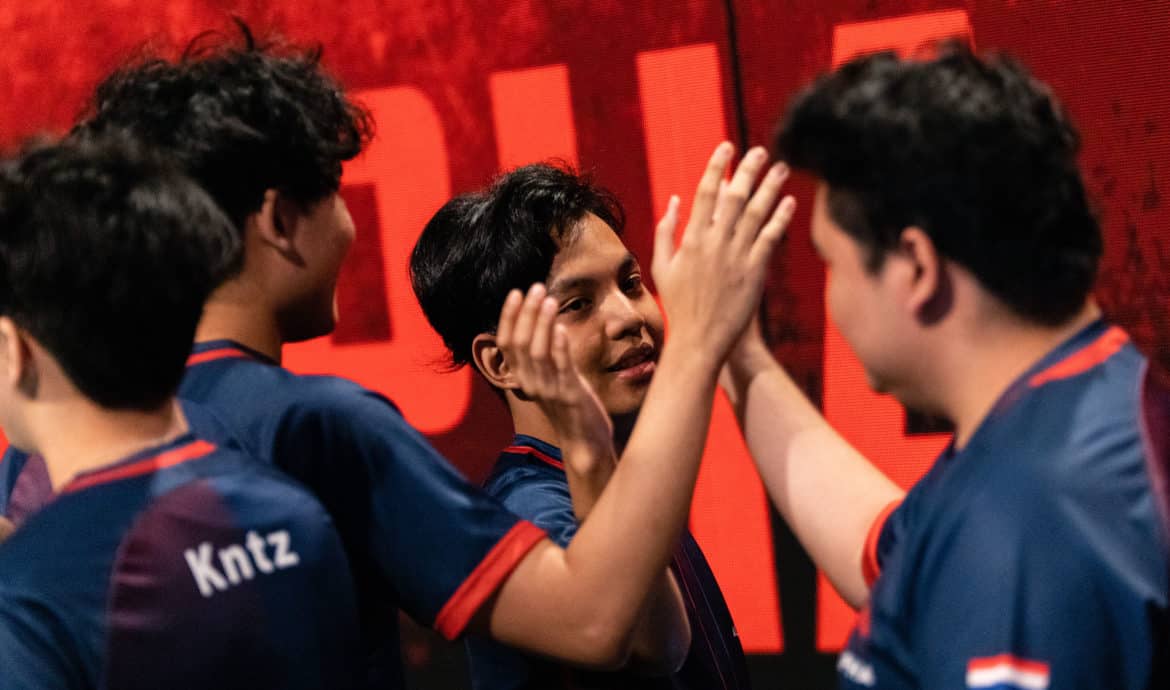 The top two Thai teams claim the only two spots in Asia for the online DreamHack Masters event. The final four teams will go head to head from Jun 2nd – Jun 7th, 2020 with US$20,000 on the line.

Due to the ongoing Coronavirus situation in the World, and in the interest of the safety and health of players and staff, DreamHack Masters Jönköping was rescheduled and moved to an online regional format, announced in early April. The Dream Hack Masters Spring 2020 – Asia is that said replacement.

Asia was allocated a US$20,000 4-team event, featuring TYLOO and ViCi as the two invited teams. The quick turn of events left little time for DreamHack to make an adequate announcement, resulting in a lot of notable teams in the region missing out on the open qualifiers.

The open qualifiers saw Thai teams ZIGMA and JigadooD take the top two spots. JigadooD is a mixed squad consisting of pro streamer Patiphan “CigaretteS” Posri and his compatriates – not the newcomers they appear to be. In the closed qualifier, Lucid Dream made quick work of JigadooD and advanced on to face ZIGMA in the upper bracket. While ZIGMA managed to take a map quite convincingly, it was Lucid who triumphed and claimed the first spot to the Masters event over ZIGMA, 2-1.

In the lower bracket, Beyond faced off against JigadooD without a hitch, denying JigadooD of any double-digit rounds. The lower bracket final was a rematch between Beyond and ZIGMA. Beyond dominated CT side on Nuke, ZIGMA was unable to gain the momentum they needed to break Beyond. Beyond secured the final spot with a 2-0 victory over ZIGMA and cemented their position as a top Thai team.

The following four teams will face off between Jun 2nd – Jun 7th:

Further details on schedule, prize split and broadcasts will be announced soon. Stay tuned to our CSGO2ASIA social media for updates on this event.