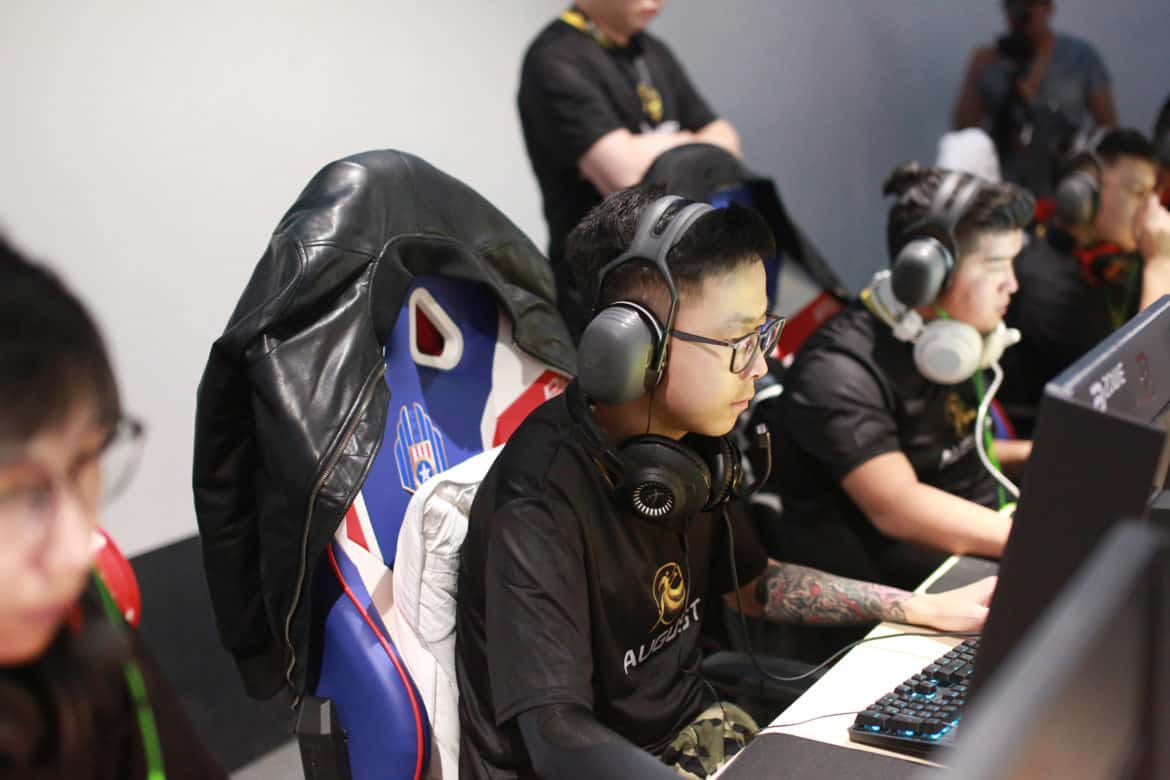 TIGER Wins 2-1 against fellow Mongolian team, Checkmate, at the 34th edition of the Asia-Pacific Open

Featuring $180,000 in prizes the ESEA Season 34 offered $4,500 for the Asia-Pacific Open. TIGER has secured the top spot for this season and will bring $3,000 home. Unlike previous seasons, Season 34 did not feature a spot for the MDL Global Challenge.

The Open APAC division began back in April and saw the regular season play until June 29th. The top 16 teams moved on to the playoffs which began on Wednesday, July 2nd. Paper Rex was eliminated during the Round of 16 after a surprising 2-1 defeat from India’s BL4ZE Esports, with the last map on Inferno going into triple overtime. Singapore’s Huat Zai reached the quarterfinals but was defeated by Thailand’s ZIGMA 2-0.

The grand finals saw the two Mongolian teams face off to secure the regional title. Checkmate managed to win the first map 16-8 on Train. But TIGER, after a disappointing run at the PAL Summer 2020, was eager to not walk away with a loss here. After a near defeat on Inferno, TIGER secured the last map, Overpass, and the title of ESEA Season 34 champions.

Here are the final standings for the ESEA Season 34 APAC Open: