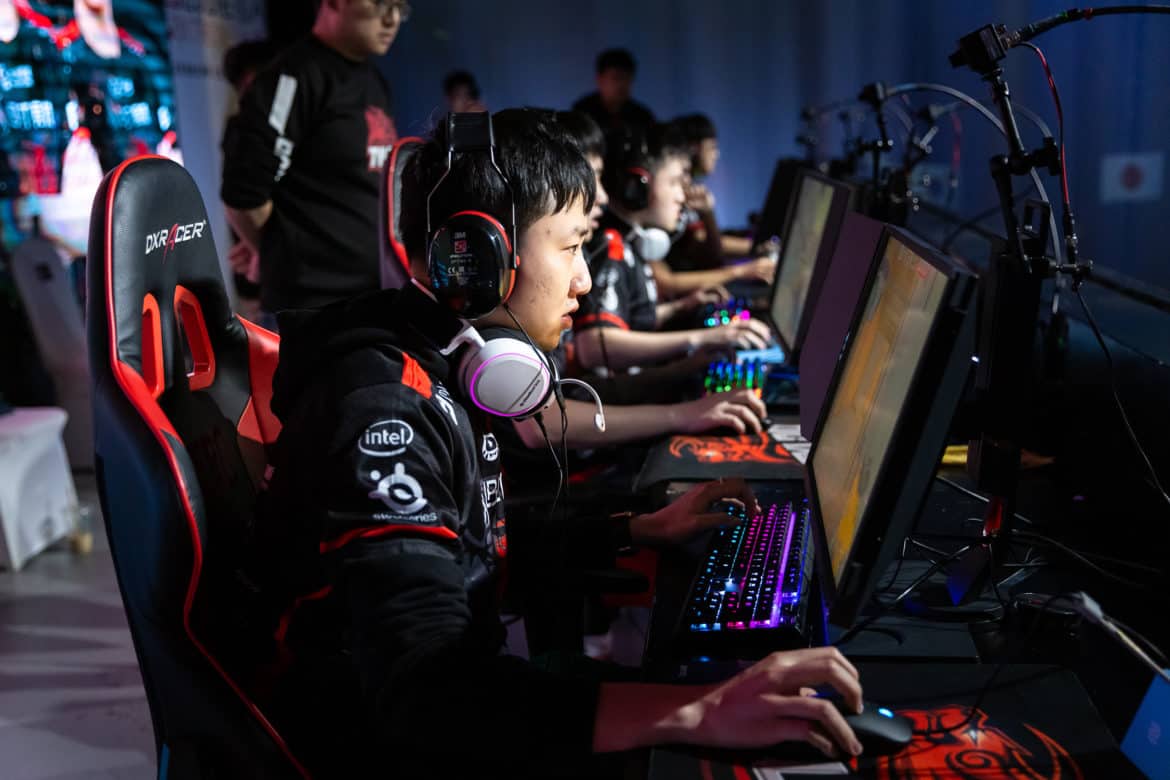 Ten of Asia’s best teams contested in this year’s Perfect World Asia League Summer (PAL Summer 2020) competition that offered a $100,000 prize pool. The event, which began on June 24th, saw a two-week group stage which featured a round-robin best-of-three play. The Summer event is the first of two series of RMR events for the Asian region, with the next event set to take place sometime in the Fall.

TYLOO topped the group stage of PAL Summer, finishing it with eight wins from nine games, heading into the playoffs of the summer RMR event as the favorite. Group stage play saw Philippines BREN Esports fall flat on their expected playoff goal, while Mongolia’s Mazaalai disappointed fans with only a single match win against BREN.

The three Chinese teams that topped the league’s group stage standings won their opening playoff matches in dominating fashion. Invictus took out one of the two Mongolian teams left, D13, and were joined on their side of the bracket by ViCi, who made quick work of Lucid Dream in the Thai team’s last match with their organization.

TYLOO beat Divine Vendetta to make the semi-finals on the other side of the bracket, where they faced Beyond, who knocked TIGER out of the competition in the only three-map series of the quarter-finals.

During the semifinals, Beyond Esports came in 4th after a defeat from TYLOO 2-0, despite taking TYLOO the full distance in regulation on Inferno. Meanwhile, ViCi Gaming came in 3rd after Invictus Gaming stunned the team in a 2-0 defeat.

The grand final was set with two Chinese teams. The first map went to TYLOO, scoring 16-14 on Vertigo in an extremely tight battle. The second map saw Invictus Gaming matching TYLOO after winning 16-12 on Mirage, evening the playing field, and showing their resilience towards TYLOO. However,  TYLOO secured four initial rounds on Inferno as they kicked off the map on the defense, but Invictus soon gained control after their second buy came to fruition. DeStRoYeR’s men posted seven straight rounds before a confident HaoWen “⁠somebody⁠” Xu ace temporarily ended the dominant run. Invictus hit back swiftly with two more rounds, with TYLOO locking down the final round to head into halftime chasing a 6-9 deficit.

Eventually, TYLOO stepped it up a gear once they swapped to the offensive side to put themselves in the driver’s seat after securing eight out of the opening nine rounds of the second half. Consistent kills and clutches from the likes of somebody and SLOWLY launched the team into a 14-10 lead, with a 16-11 scoreline materializing swiftly afterward as TYLOO clinched the win.

Apart from $25,000 in prize money, TYLOO gained 2,000 in Regional Major Ranking (RMR) points. With this victory, TYLOO added 2000 points to the 1500 they had picked up by finishing second in the previous RMR tournament, ESL One: Road to Rio, and now have a 400-point lead over ViCi, who is second in the region’s rankings. This means that, unless a roster change occurs, they will need only to finish third in the next RMR tournament to assure themselves of a spot at the next CS:GO Major.

Here are the final results for the PAL Summer 2020: