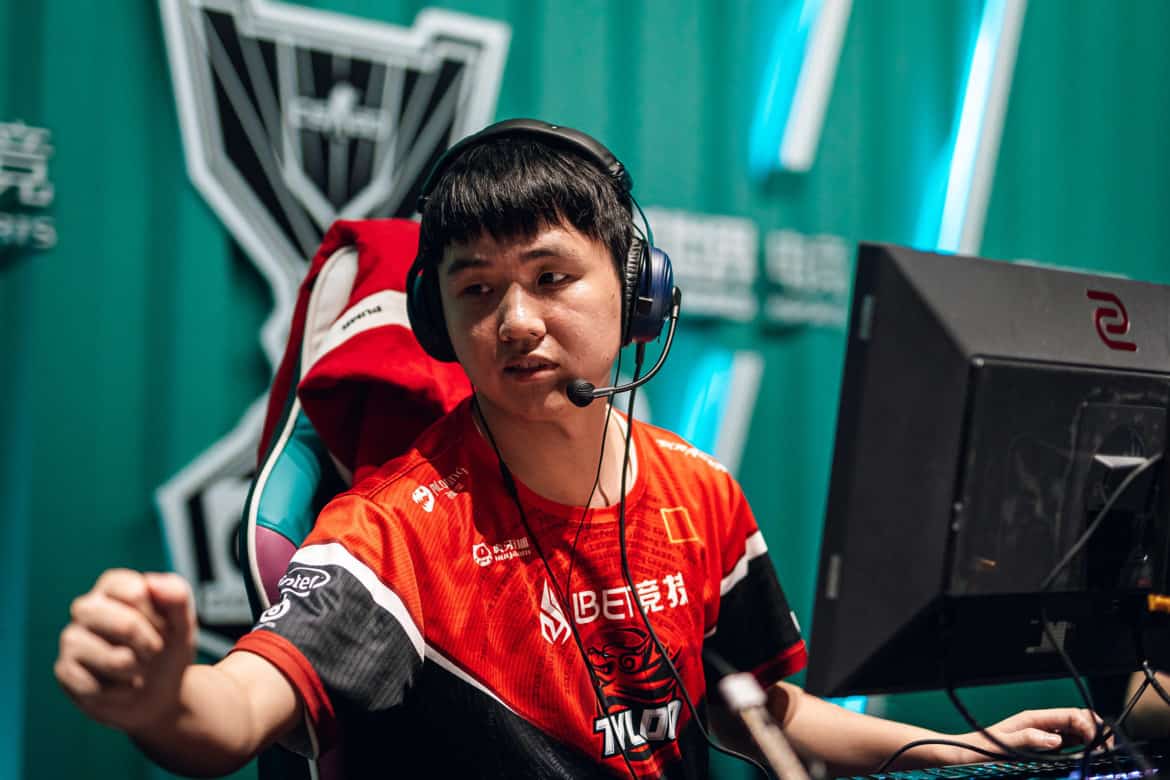 The DreamHack Open Summer 2020: Asia action began on the 14 August with four teams competing with a prize pool of $40,000 USD.

The only team invited to the tournament was the Chinese TYLOO while the Indian Global Esports secured a spot from their victory at the ESL India Premiership – Summer 2020. The two other Chinese teams, Invictus Gaming and ViCi Gaming secured their spot on from the closed qualifiers of the DreamHack Open Summer 2020 – Asia.

Consisting of a double-elimination bracket with all matches out of BO3, Global Esports failed to secure a win during the first rounds of the upper and lower brackets despite taking a map off Invictus Gaming.

An intense rivalry developed between ViCi Gaming and Invictus Gaming during the DreamHack Open Summer 2020 – Asia. Invictus was defeated twice by ViCi during the first round of the upper bracket and the lower bracket final, leaving ViCi Gaming the only contender against TYLOO during the Grand Final.

TYLOO survived undefeated throughout the first two rounds of the upper bracket matches, moving them forward to the Grand Final with a default 1-0 lead.

The Grand Final saw ViCi and TYLOO face off in a round of BO5. ViCi started things off strong, looking poised to win. Led by Zhuo “advent” Liang, ViCi took down TYLOO on both Mirage and Inferno (16-8, 19-17 respectively), with Inferno being a heated affair that ran into overtime. However, the last two maps were TYLOO’s playground – Vertigo and Overpass. After almost losing Vertigo 16-14, TYLOO managed to maintain their undefeated streak by beating ViCi 16-8 on Overpass, securing the 3-2 score in the Grand Finals.

With this win, TYLOO secures its 5th first-place win of the year:

ViCi are the Champions of PAL Fall...