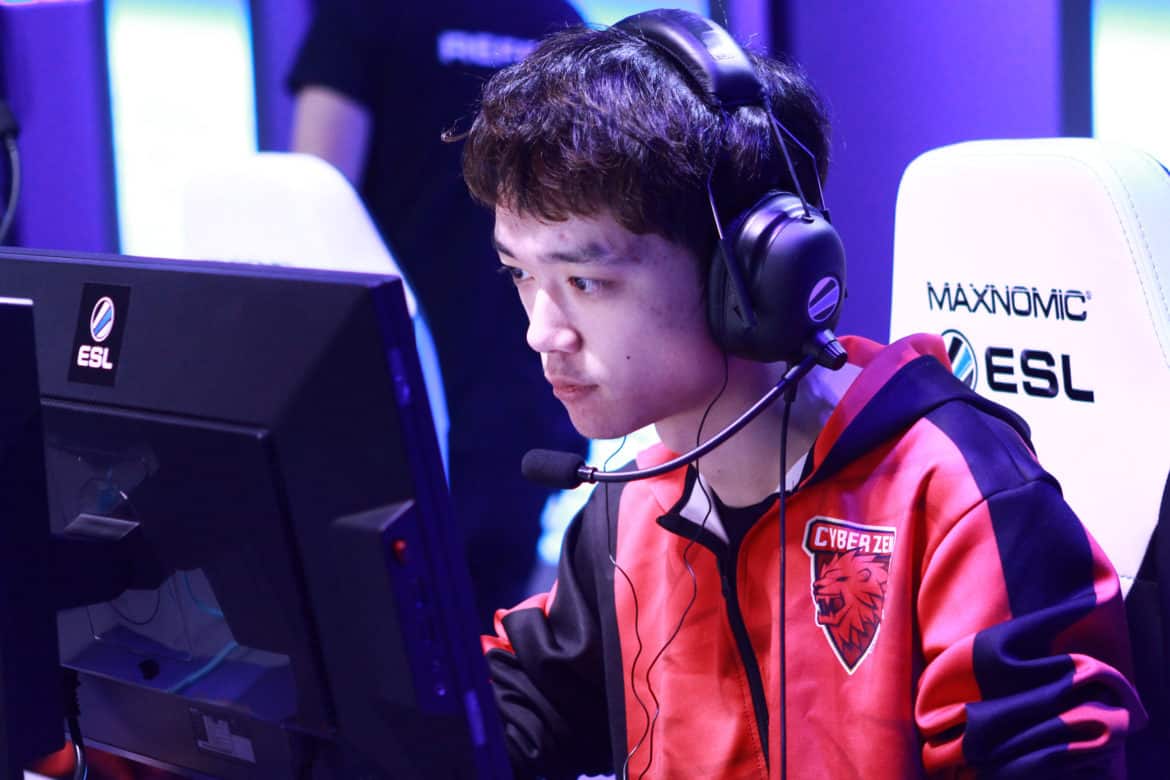 Four Asian Teams are competing for a $20,000 USD prize pool at the ESL One Cologne 2020 Online event.

ESL One Cologne won’t return to the cathedral of Counter-Strike this year. Unfortunately, the prestigious LAN event had to be canceled due to COVID-19. Nonetheless, the show must go on.

The tournament has been split by region and is being played out online. The Asian Division has kicked off with TYLOO looking like the strong contenders to dominate, taking the first match against Beyond 2-0.

The tournament features a double-elimination bracket with all matches out of BO3. The winner of the Grand Final will be decided out of BO5 with the upper bracket winner given a default 1-0 lead.

The online event features the top four teams in Asia at the moment, competing for their share of the $20,000 prize. The first team, TYLOO, earned their spot by winning the Road to Cologne. The remaining teams were decided by the HLTV team rankings, but it comes as no surprise that familiar names such as ViCi, Invictus, and Beyond are the lucky invited few.

Viewers can watch all the action on the official ESL CSGO channels here.

Here are the teams participating in the ESL Pro League Season 12: Asia Qualifier:

Below is the full schedule for the ESL One Cologne 2020 Online – Asia: