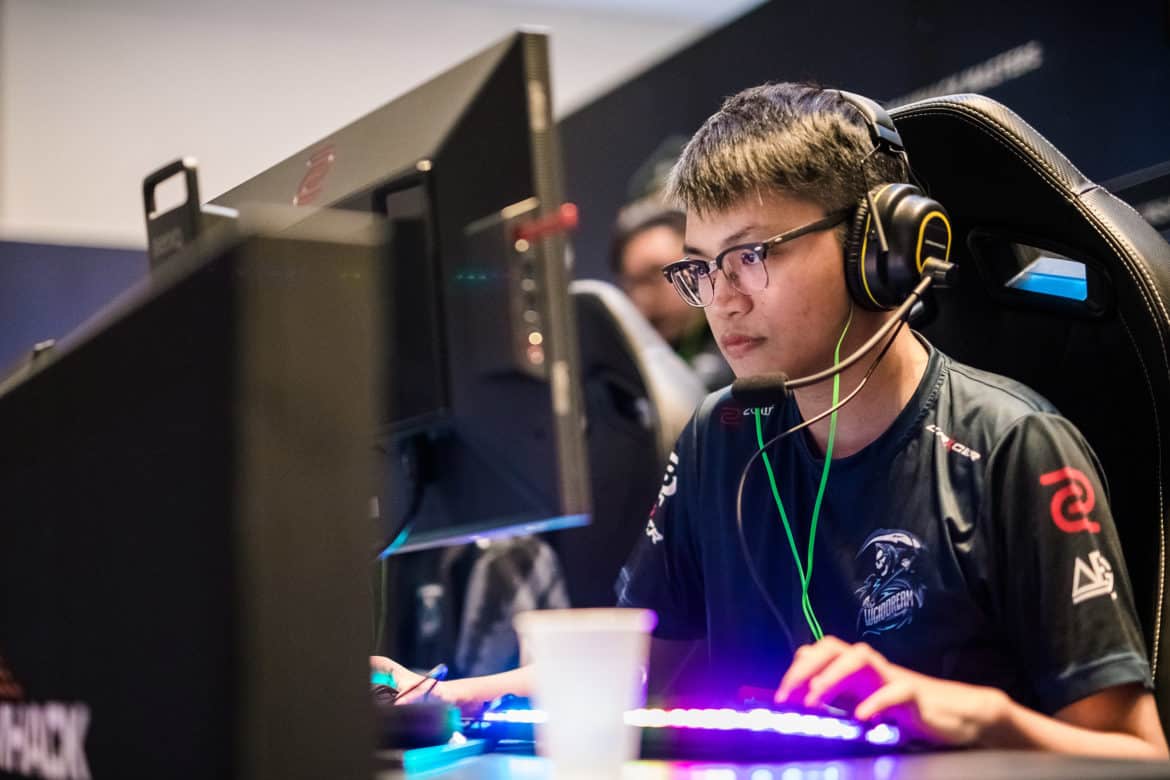 The once top CS:GO roster from Thailand announces the end of the road for their CS:GO roster

Lucid Dream, the esports organization based out of Bangkok, Thailand, announced the news today on their Facebook Page. The team has seen a series of mixed results for the year.

During their tenure, the team managed to secure the Asian qualifier for the DreamHack Masters Dallas 2019 and a first place in the Taiwan Excellence Esports Cup 2019. Multiple features in closed qualifiers and high-level Asian tournaments were all part of their accolades, but the team struggled to turn a corner since adjusting their roster earlier this year.

It is unclear from sources whether the players will continue to play CS:GO or make their move to VALORANT. However, sources close to the team suggest that Kititkawin “PTC” Rattanasukol is currently in talks with teams outside of Thailand.

There is no indication whether Lucid Dream plans to stay in CS:GO or leave the game entirely, but the organization has revealed that they will answer questions on a live stream on Sunday, 19th July.

The squad will play their last tournament this weekend. After placing in the playoffs for PAL Summer 2020, their first match is against ViCi Gaming.