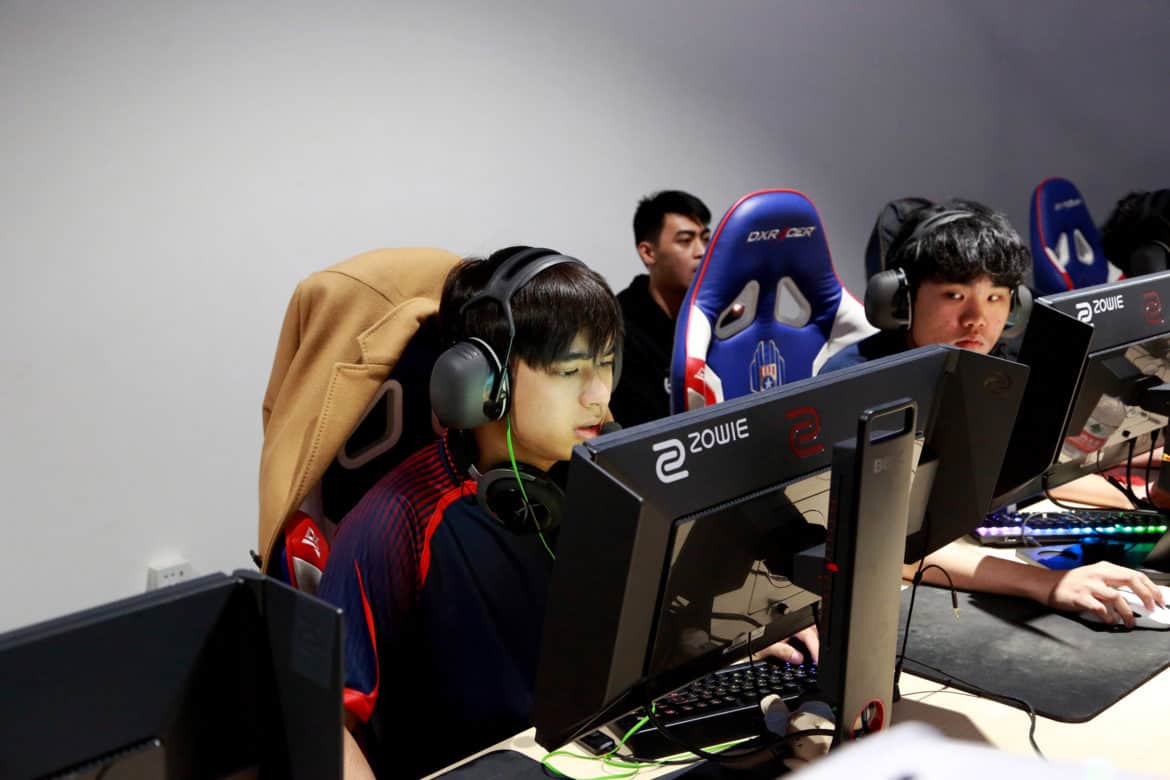 Lucid Dream has announced its revised line-up ahead of the DreamHack Masters Spring 2020: Asia. Posted on their Facebook page, the team has decided to return to an all-Thai lineup following the departure of the two Korean players earlier last month.

Seven89 and foxz are no new-comers to the scene. Both players have been inactive for 6 and 3 months respectively. Nonetheless, the two are well known for their time on teams like NSPR & Alpha Red.

Seven89 made a name for himself during his time on NSPR, before joining Alpha Red in 2018. The 20-year old played for Alpha Red for over 2 years. He helped them secure a spot at last year’s OMEN Challenger Series 2019.

As an ex-teammate of Seven89, foxz was part of the Alpha Red roster that played against Grayhound in the grand-final of the same tournament while also representing his country and team at last year’s eXTREMESLAND 2019.

Both players were seen in their most recent match against Paper Rex in the IMBATV Development Season 1. The revised line-up will face off against ViCi Gaming at the DreamHack Master’s Spring 2020 – Asia, tomorrow.

With the addition of the two players, Lucid Dream is now as follows: