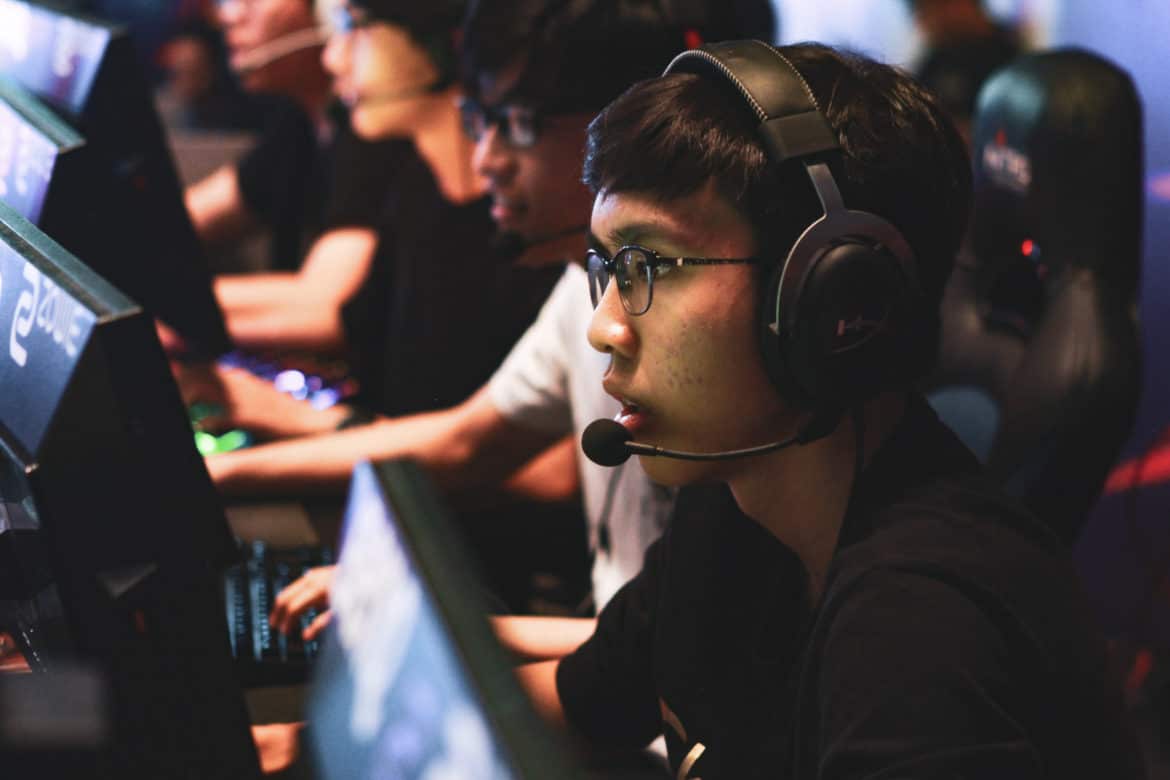 The second edition of the CSGO2ASIA Grassroots Cup sees ‘UNKERVERYNICE’ outlast the pack to take home the S$200 prize!

After the first Grassroots Cup went so well, we had to come back for round two. So, we asked the community on our social media, and oh boy did you answer! With nearly 400 reactions we had to make it happen. This time around, the tournament featured 24 teams and an increased prize of S$200 for the first place.

The first round did not see any big upsets. Most games were very one-sided. Although, the game between DHIVES and You Sick did go the distance. However, it was the Maldivians from DHIVES who prevailed in overtime.

The bigger teams appeared in round 2. Teams like Asking Questions, NXL, and BL4ZE signed up probably expecting deep runs. Yet, all three got upset early on. Asking Questions fell to Singaporean mix Random5 while NXL was overrun by up-and-coming IMPBBI. Unfortunately, BL4ZE was forced to forfeit their Round 3 match due to a power cut. Meanwhile, Marcus “nephh” Tan dropped a 39 bomb vs the CAL LADS to lead UNKERVERYNICE to the next round.

In round 3, UNKERVERYNICE faced off against DarkHorse. Once again, their individual firepower was too much for the opponents to handle. Meanwhile, the Indonesians from 5StrongSoldiers were too much for Random5. On the other side of the bracket, Syntax eliminated IMPBBI as Zouk beat DHIVES in a close game. With the round 3 games complete, the semi-final matchups were set.

The first map of the series didn’t last long. UNKERVERYNICE won the pistol round and was pretty much in the driving seat for the rest of the game. The Indonesians managed to win the first gun round, only to get set back by Jun “LEXY” Hao Xavier’s Deagle 3K the round after. From there on the Singaporeans were in full control until they closed the map out 16-2.

Mirage wasn’t much better for the 5StrongSoldiers. Although they managed to get a couple more rounds on the board, it still wasn’t enough. The Singaporean team, with the experience on their side, held their cool and closed out the map 16-8, and the series 2-0.

As if the first semi-final wasn’t one-sided enough, Syntax decided to show why they are one of Indonesia’s best teams. Zouk didn’t stand much of a chance, especially when Muhammad “Snyder” Henryda is hitting flicks and winning clutches like it’s nothing. But, Zouk still didn’t give up! Just check out Mervin “Mxtique” Sim’s sick ace. Zouk couldn’t do enough to stop Syntax’s rampage, as they closed out Overpass 16-4.

Zouk probably had enough by the time they reached Dust 2. Muhammad “Snyder” Henryda was still on fire, jumping around and hitting shots left, right, and center. In the end, Syntax’s raw firepower and team play were too much for Zouk to handle. The Indonesians cleaned up 16-1 to win the series 2-0.

Syntax picked Overpass and they showed us why. Their team play was simply better than that of UNKERVERYNICE. Even though the Singaporean side won the pistol round the Indonesians knew how to respond in the first gun round. The rest of the map was again very one-sided, with Syntax closing Overpass out 16-6.

Fortunately, the rest of the series was a much closer affair. Both teams stepped up on Mirage, making for a great game. It was extremely close, with the teams trading rounds back and forth until the map reached overtime. Fikr “Famouz” Zaki hit some nice noscopes in overtime. However, it was Odella “enerii” Abraham with her impactful frags that won UNKERVERYNICE the map and forced it to Dust 2.

Both teams left it all on the server on Dust 2. Marcus “nephh” Tan showed why he is one of the best in Singapore with kills like this, getting UNKERVERYNICE to pull ahead 15-11. While Syntax did manage to make the comeback and also push it to overtime, the Singaporeans outlasted them to win the map and series. With that, UNKERVERYNICE wins the second CSGO2ASIA Grassroots Cup!

The final standings for CSGO2ASIA Grassroots Cup 2 are as follows: