written by Nikhil Hathiramani 31st May 2020 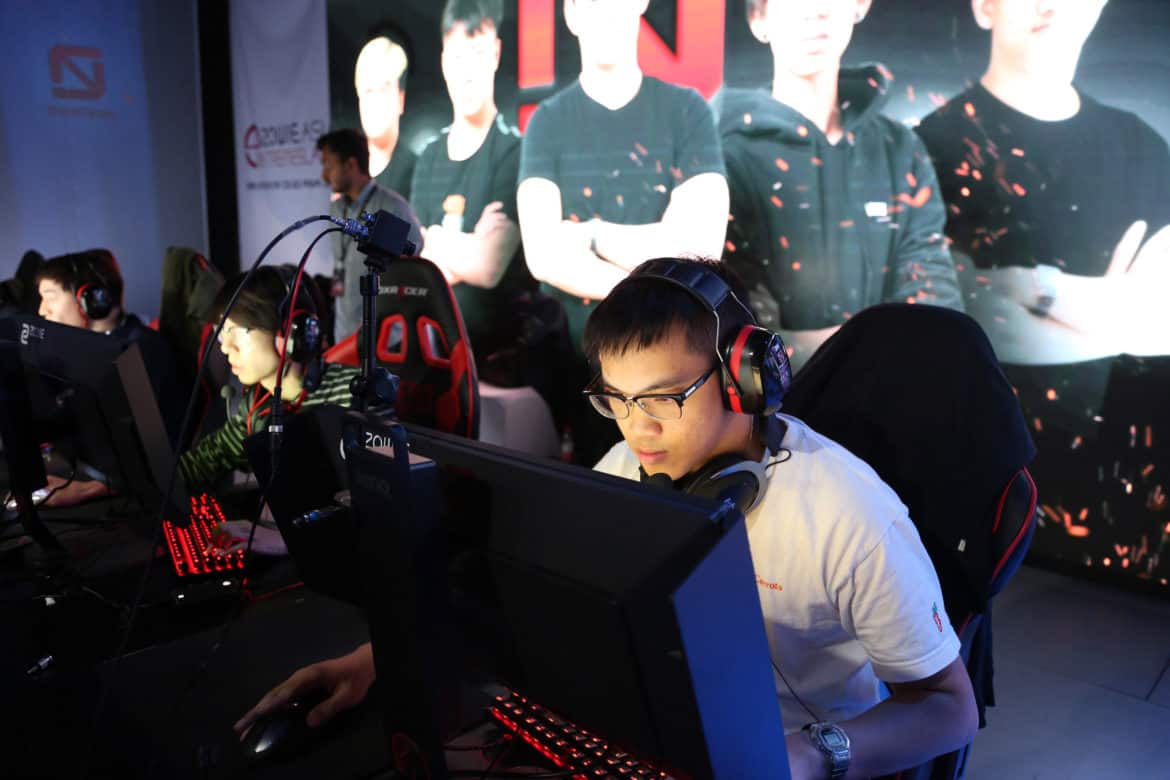 The well known Singaporean player Benedict “Benkai” Tan leaves his friends in HuatZai to pursue other opportunities, while Ryan “dReamy” Tan is brought in on trial

Top Singaporean line-up, HuatZai, has announced the official departure of Benedict “Benkai” Tan from the starting line-up. In his place, HuatZai has brought in former Darkhorse player, Ryan “dReamy” Tan, on a trial basis. The former is a well-respected player who has played at the highest level of Asian CS:GO throughout his career, going as far as representing Asia at the ESL One: Cologne 2018 finals and last year’s IEM Sydney 2019.

Changes were made earlier this year when 18-year old Jorell “Retla” Teo took leave, citing differences with the team. In his place came Kitsada “bnwGiggs” Pookamroong, the ex-Beyond Esports player from Thailand.

HuatZai, which was formed earlier this year by Nevin “splashske” Aw and his brother Nigel “spielz” Aw, has been relatively active since inception. Their most recent event was the Weibo Cup Asia 2020, where the team finished 12-14th.

According to an Instagram story post on 28th May 2020, HuatZai stated the changes in vision for both Benkai and the team, with the departure being mutually agreed as the best move for both. HuatZai, while a formidable force in the scene, is not currently signed by any organization.

With the departure of Benkai, the full roster is now as follows:

How To Clean Your Mechanical Keyboard: Our Covid-19 Guide