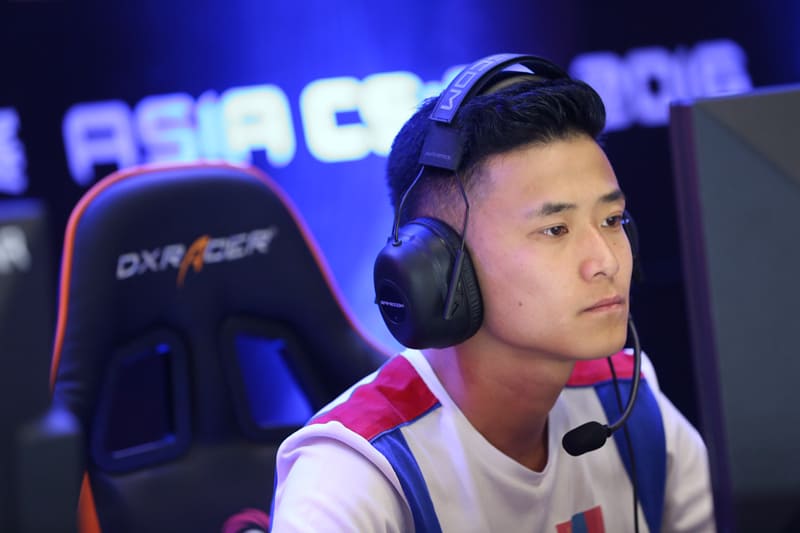 The Mongolz Faced With Visa Dilemmas Once Again

The Mongolz have pulled out of eXTREMESLAND ZOWIE Asia Finals 2017 due to upcoming schedule conflicts. The US$100k tournament is set to commence a week before the upcoming Asia Minor. This will require The Mongolz to apply for a Korean visa on top of the U.S. visa for IEM Oakland.

The team announced the decision in a Tweet on Sunday:

We are out in order to apply korean visa. It’ll take at least 15 working days.

HLTV.org earlier reported that the Mongolian squad has a visa appointment with the US embassy in Ulaanbaatar on October 16th, the day they should be reporting to Shanghai for the eXTREMESLANDS media day.

Fellow countrymen, KhARUM, have been invited to replace The Mongolz after coming in as runners-up in the Mongolia qualifier’s earlier this year.

Unfortunately, this is not the first time The Mongolz have faced Visa dilemmas. The team faced issues when trying to apply for last years MLG Columbus Major Qualifier, ultimately giving up their spot.