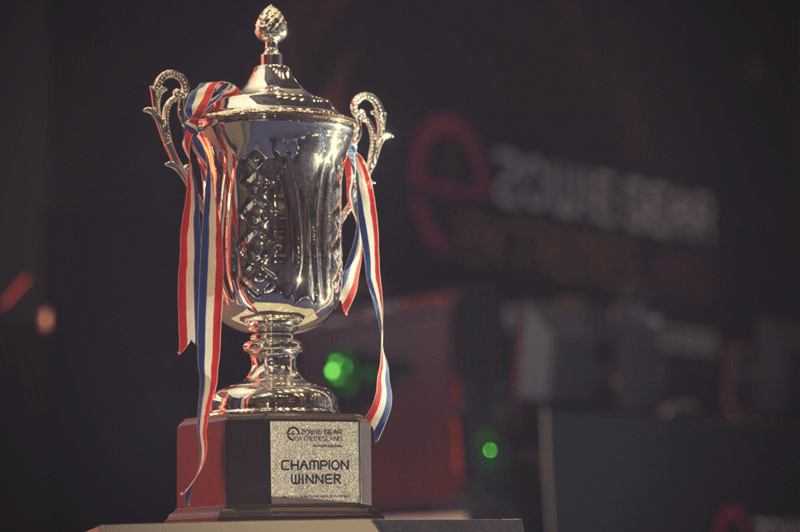 Last year, the Taiwan based company made a big push for Asian CS:GO by running a US$100,000 tournament in Shanghai, China where ViCi Gaming took the crown. This year’s event, which will be held at Arena 666 in Shanghai, will once again see 16 teams battle it out for US$100k.

Since the announcement earlier this year, teams from across Asia have been playing a variety of both online and offline qualifiers hosted in their respective countries. The concept for eXTREMESLANDS has always been to find the best teams in Asia, and this year’s event is set to do the same.

In a strange turn of events, Korea never saw a qualifier after it was announced that MVP Project disbanded. Officials we spoke to at the Singapore qualifiers stated that Korea was always determined by invite only, and since MVP Project was no longer a team, an open qualifier was given to Pakistan instead.

With the Singapore Qualifier over the weekend, the final sixteen teams are now confirmed. B.O.O.T-dream[S]cape secured the final spot by beating Singaporean team ‘Quadruno’ 2-0.