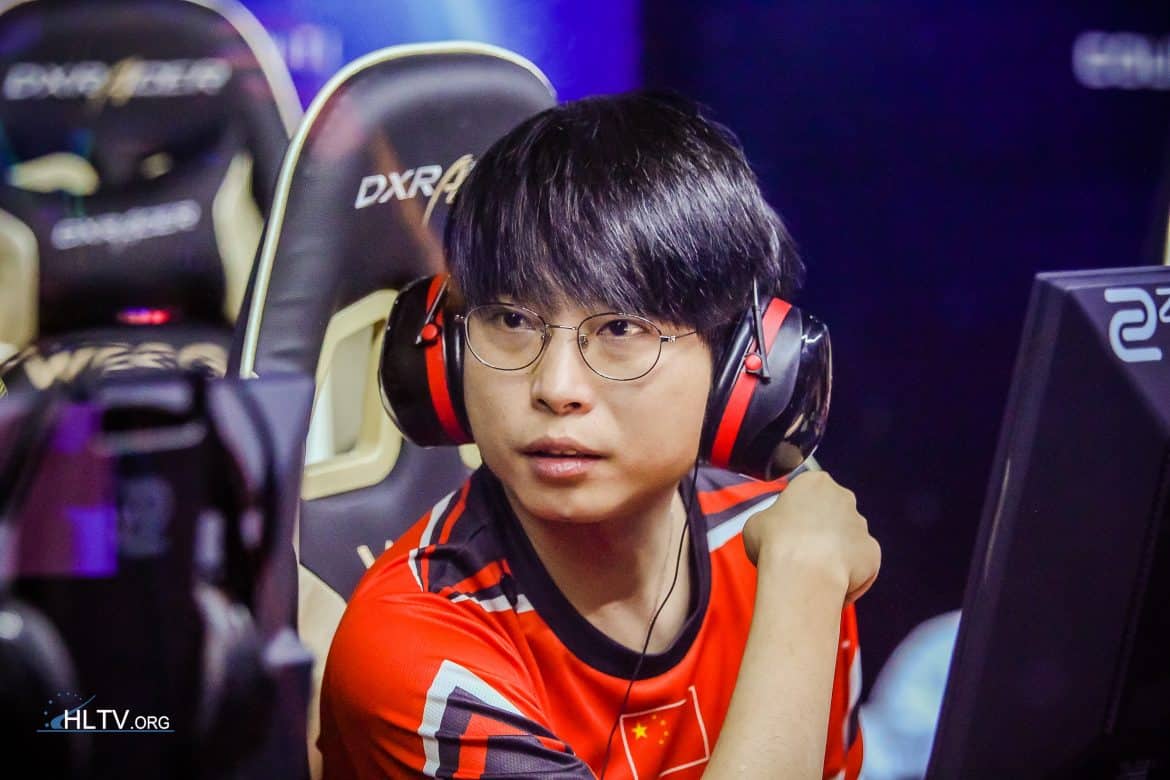 These are the 8 invited teams for the Asia Minor

Announced yesterday, the ELEAGUE Boston Major 2018 will feature qualifiers for all regions except Asia. Instead, the organizers have decided on an invite-only event to be held in Seoul, between October 26 – 29.

We earlier reported on our Twitter that six teams had been invited and confirmed their attendance: The Mongolz, Flash Gaming, ViCi, Tyloo, Renegades and MVP PK. It was brought to our attention that two more slots were given to Oceania, but this had not yet been verified as of yesterdays report.

For some of the teams, schedule conflicts and visa requirements mean that it may be a couple more days before the full 8 team list is finalized. The exclusion of an online qualifier for the Asia Minor has sparked much criticism and indeed is seen by many as a step backward in the Minor – Major system. Regions such as South Asia, South East Asia, and the Middle East have no representatives in what should be an Asian region minor.

This will be the first time that Oceania will have three representatives at the Asia Minor:

Aside from the $50,000 prize pool, the Asia Minor will reward the top two teams with spots at the offline qualifier for ELEAGUE Major: Boston, running from January 12-15 in Atlanta.

No Qualifiers For Asia Minor, And People Are Freaking Out