What can the Mongolians learn from Oakland?

As IEM Oakland came to a close, The Mongolz saw themselves leaving the Bay Area tournament in the group stages. Going into Oakland, the Mongolians were not expected to put up much of a fight. What were the expectations going into the event? Did they exceed their expectations? Or did they show no improvement from their previous one and only IEM event?

The recent performance from the Mongolz, by any yardstick, isn’t their best. Not only did they fail to get out of the groups at the Asian Minor, they also came in last at ESL Australia’s Zen League Season 2. The only decent result they’ve had was the qualifier for this event. Other than that, they have not been performing well internationally for quite some time.

There were a lot of comments that The Mongolz did not deserve this slot. As such, the Mongolians were pressured to perform in this event to cast away the shadow of a doubt that many people had. Of course, many people would deem their performance a failure, still. They did not win a single match in their group and only one match went into double digits. But was there anything that they did well? Let us take a look at their overall performance. 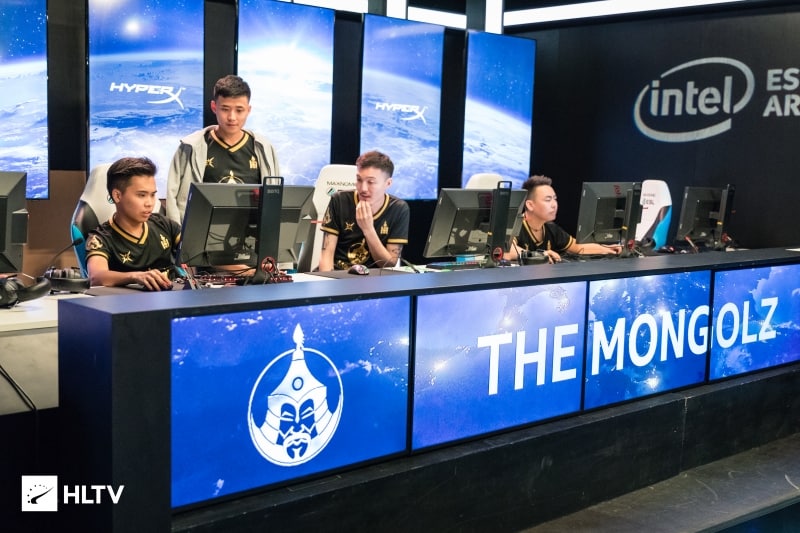 The Pressure is on

From all their group stage games in Oakland, there is a glaring issue in all of their games. Their CT-side is extremely bad. The lack of teamwork and decision making during their CT side is a big issue. While they had some nice early round aggression in order to push the momentum, shortly after, their mid and late round calling and adaptability are basically non-existent. I talked about their early round aggression, however, when it backfires, there is no clear plan in order to take the lead back. For some reason, The Mongolz are fine with continuing to play defaults with a man disadvantage. Even though it comes down to a 3vs3/4vs3 where they have an equal man advantage.

Even though their late round calling was not that great, there was still a basic structure to their CT side which I did like. Imagine if they had a couple of more rounds on the CT side during their game vs. Envyus, it could have been a potential upset as the scoreline was pretty close. If they have not lost that anti-eco round on Mirage against SK gaming, they might have a chance of bringing their scoreline to double digits.

Lack of Teamwork and Cohesion

What I noticed from most of their games is that the positions that the Mongolz usually took are “one-off” type of positions. Taking a look at their default positions, there is very little chance for any trade fragging to happen. This is most prominent on the CT side, which is the cause of why they lost some anti-eco rounds. This should be an easy fix if the entire team sat down and discussed the different scenarios and the proper reactions to certain plays. Their difficulty is not the early round strategy/aggression which they plan and try to execute. It is when the plan fails, and the remaining players figure out a play on the spot where The Mongolz lack of proper teamwork and cohesion really shows itself.

Let’s take a look at the bright side

We could focus on the negatives, but not all was bad during their run; The Mongolz actually had an impressive mindset during the tournament. They had so much potential to upset a match or two during the group stages. One example was their match against SK Gaming, where they were down 9-0, and they managed to pull it back to 10-6 before losing the match. Granted, SK Gaming could not have played to their full potential with Ricardo “boltz” Prass as a stand-in. However, it still takes a positive mindset to overcome a 9-0 deficit, on any level. And I respect that from The MongolZ. You can safely say that this lineup has a lot of firepower, with more teamwork and focused hours, they can go far in International tournaments. The future is indeed bright for this team. 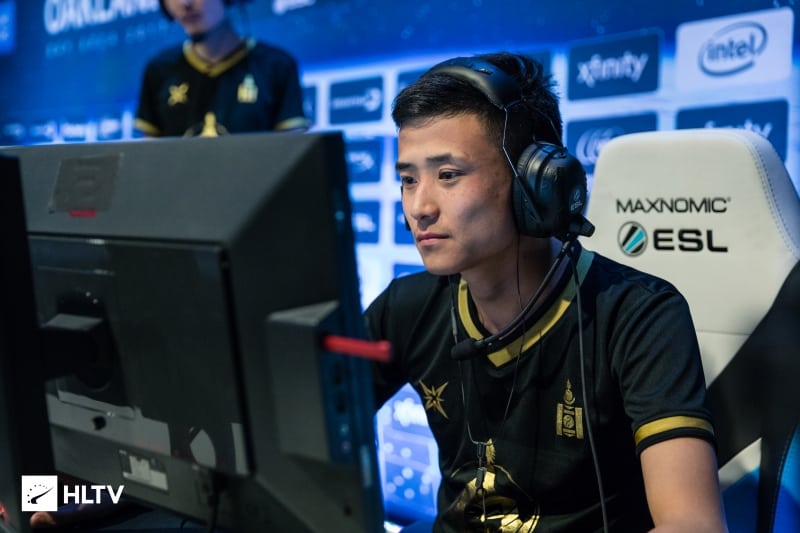 MESA Nomadic Masters Spring to be held in...