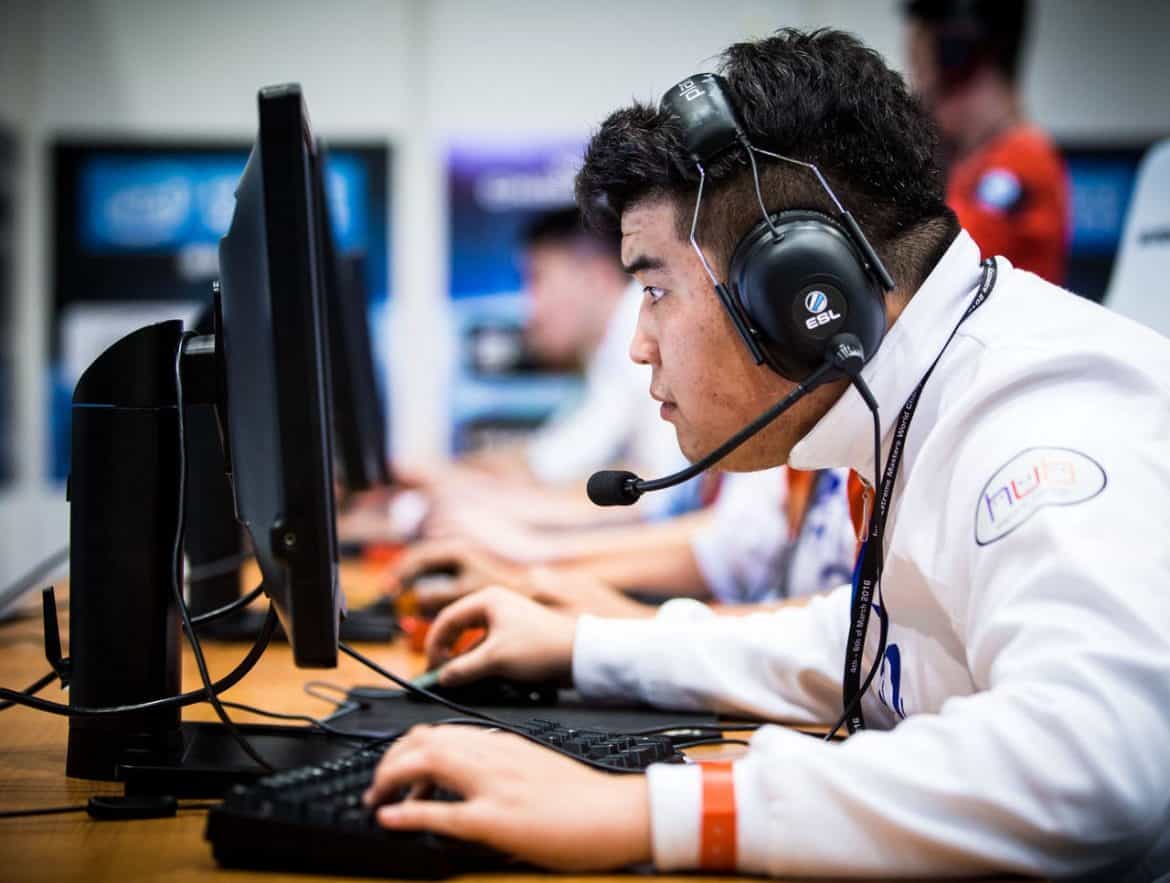 Booking the only slot for Asia to IEM Oakland

As HLTV.org reported last month, three spots at IEM Oakland were to be filled through qualifiers after ESL decided to open up a ninth invite slot for the tournament.

Over the weekend of September 23rd – 24th, 58 teams from across Asia went head to head in the qualifier hosted by ESL and played on SoStronk.

Although the open qualifiers started out limited to a few countries, pressure from other Asian teams made way for ESL to re-consider their rules, expanding the list of countries allowed. Many teams such as ViCi Gaming, Flash Gaming, and Chiefs Esports made quick work of this opportunity. Tyloo was absent due to their on-going boot camp in Poland.

Two strong contenders, ViCi Gaming and Flash Gaming, were knocked out in the round of 32. Japan’s SZ.Absolute stole the spotlight during the qualifiers after knocking out Flash, and made it all the way to the quarter-finals. Unfortunately, The MongolZ cut their road to victory short, taking the quarter-final series 2-0.

After qualifying for this years IEM Sydney, the Chiefs were looking to secure yet another IEM qualification. The Australians even flew to Singapore to take advantage of better pings. What stood in their way was a Mongolian squad who were hungry for a win after a rather disappointing 2017 thus far. The Chiefs were easily dismantled on their map of choice, Train, giving up the series 2-0.

In the other semi-finals, ZEN League Season 1 finalists Recca Esports and MVP.PK met once more. In an exciting series that went the full three maps, Recca managed to contest MVP.PK’s dominance in map one, taking Cobblestone 16-14. For Recca, this victory was short-lived, and the Koreans stole the final map, Train, 16-8.

The finals saw an all East Asian showdown between MVP.PK and The MongolZ. After a decimating 14-1 start to Mirage, The MongolZ breezed past the Koreans 16-6 starting the series strong. Map two was Inferno, where once again, Zilkenberg and Machinegun dominated the T-half. The Koreans retaliated with their own strong showing on the T-side, but finally it was the Mongolian’s who prevailed, taking Inferno 16-14.

The full bracket with individual results can be found here.

IEM Oakland will be the third stop for Season 12 of the Intel Extreme Masters. Nine teams are directly invited to the event, and after the conclusion of these Asian qualifiers, the remaining slots will be determined through the regional qualifiers in Europe & North America. Below is the full list of teams so far:

A No BS Guide to Setting Up an autoexec.cfg