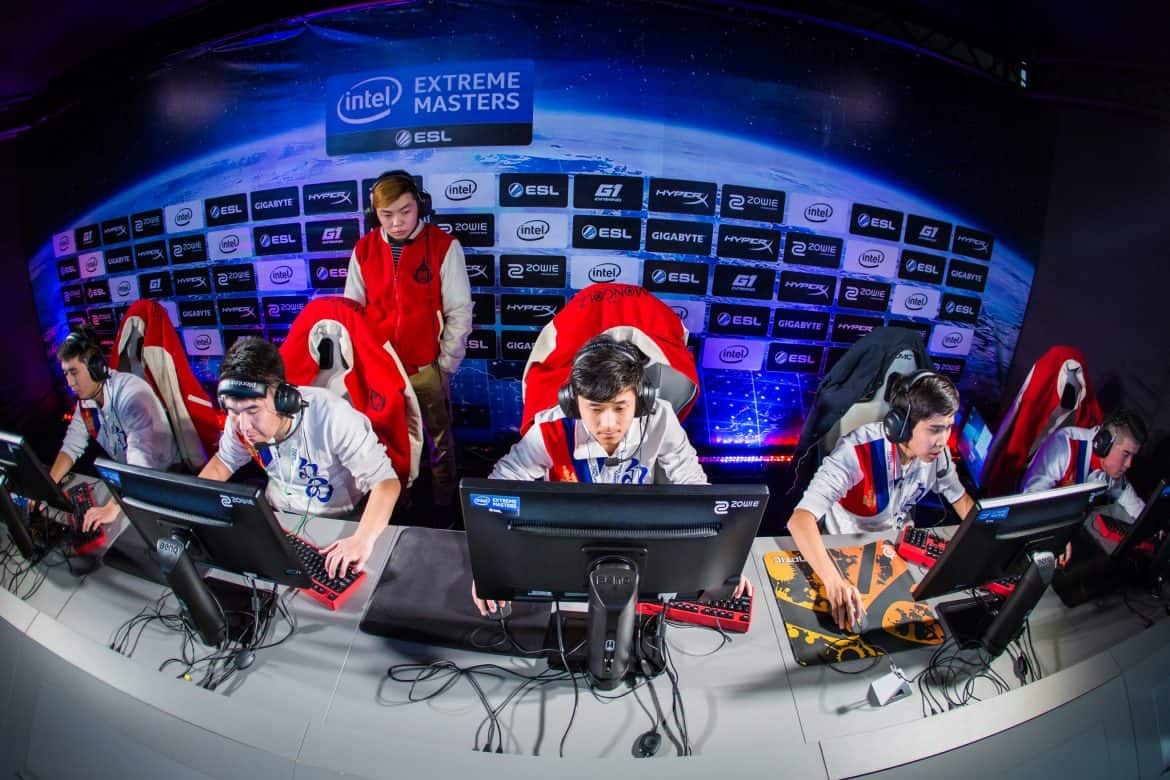 Mongolia’s top CS:GO squad, The MongolZ, have announced the departure of Batbayar “kabal” Bat-Enkh. The 22-year old joined The MongolZ in March of 2016, and was an integral member of the squad for over a year.

The news comes shortly after Temuulen “Zilkenberg” Battulga returned to replace Gan-Erdene “dobu” Batbold in June of this year.

In a post on Facebook, the team wished Kabal the best of luck in his future and stated that Batbayar has left on his own volition.

kabal has averaged a 1.10 rating (hltv.org) during his tenure with The MongolZ and helped the team qualify in many regional open qualifiers during 2017. Most notably, with kabal in their line-up, the MongolZ came in 5–6th at this years Krakow Asia Minor Championship and won last years edition of ROG Masters Asia 2016 to to earn the $23,750 first-place prize.

Below is an interview that kabal did on behalf of The MongolZ during the PGL Krakow Asia Minor Championships.

With the removal of kabal, The MongolZ now feature the following roster: