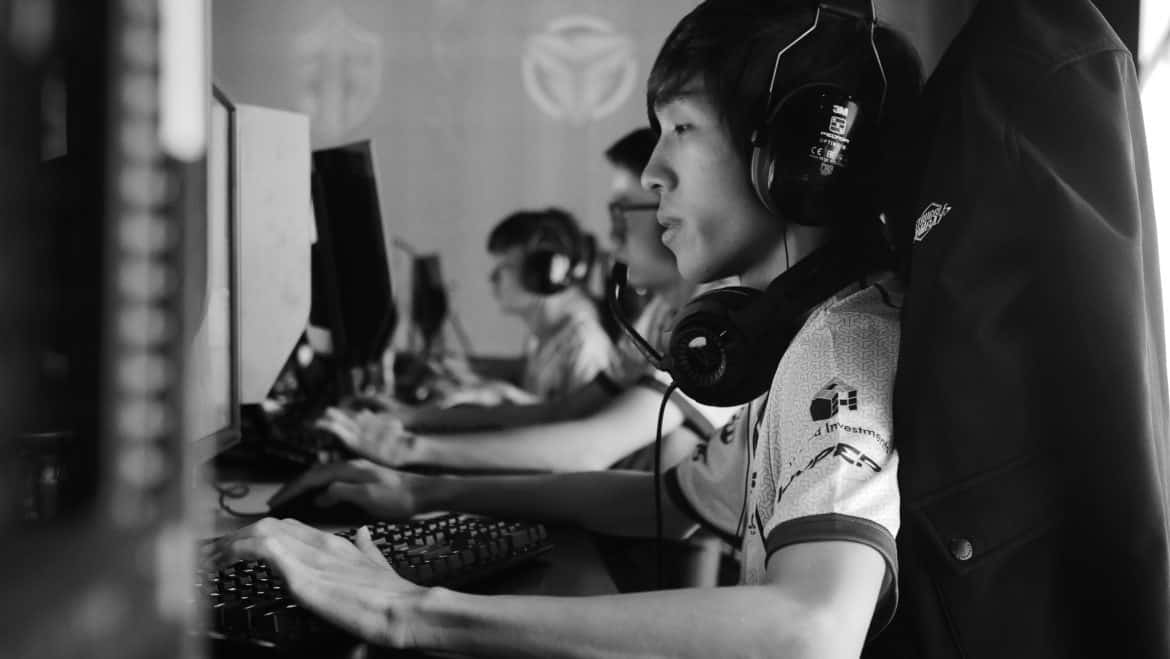 The newly formed Hong Kong based organization is a multi-game org already featuring an Overwatch team and pro FG players such as Sian-He “Xiaobao” Jung. The addition of a CS:GO roster is a big step for Taiwanese Counter-Strike, the likes of which have had very little exposure to the rest of the Asian scene in recent history.

The Taiwanese squad (with an average age of only 19) most notably made an appearance in last years ROG Masters 2016 grand finals, coming in 9–12th. Although they have limited LAN experience abroad, the team has shown some promise in recent online qualifiers such as the Krakow Asian Minor qualifiers and DreamHack Malmö qualifiers. It will be good to see how structure and stability in signing with an org can improve the level of play for the young talents.

No official announcement has yet been made, but sources close to CSGO2ASIA and the Talon Esports official twitter confirm the signing of the new roster today.

The Talon Esports CS:GO line-up is as follows: