written by Nikhil Hathiramani 11th May 2020 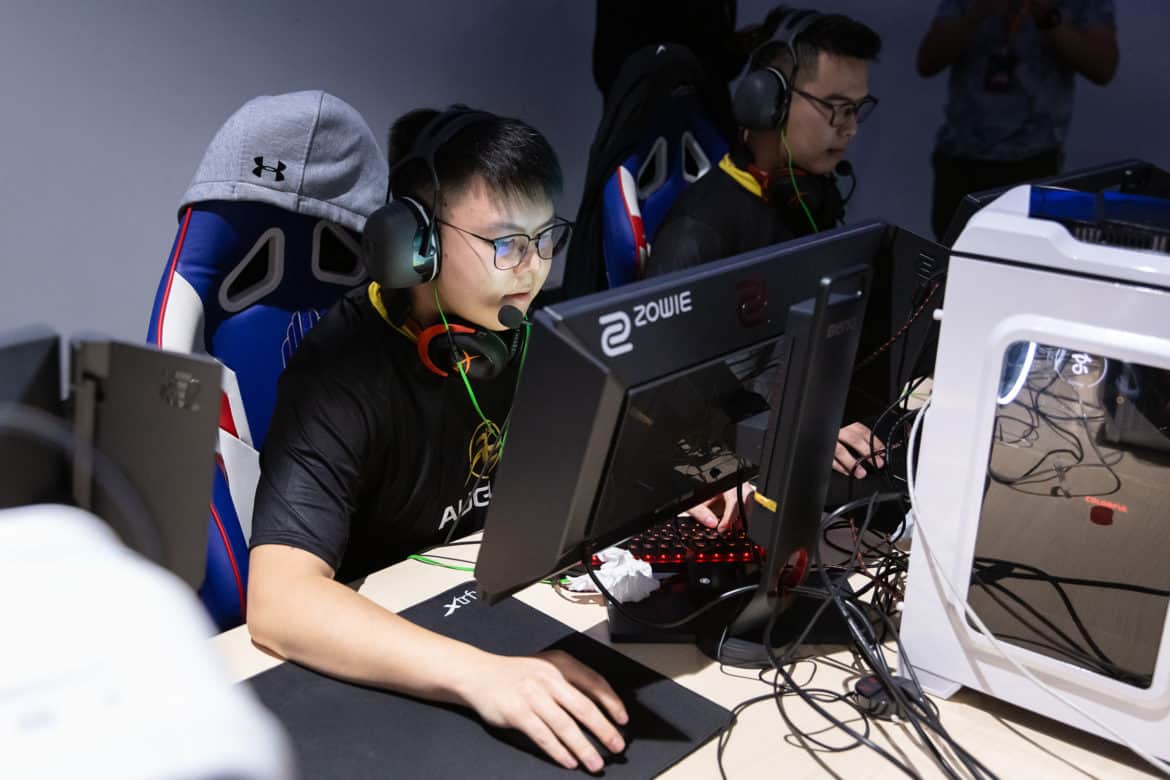 The Mongolian side of TIGER upset TYLOO 2-1 to place first in the ESL One: Road to Rio Asia tournament.

The online event, held from May 6-10, was announced earlier this year as a replacement for the Asia Minor. Valve introduced the new RMR system which sees teams earn points in a series of RMR competitions. These points will determine which team goes to the Rio Major. The Road to Rio is the first of the series, so there are still valuable points up for grabs in the coming months.

The group stages kicked off with business as usual. In both Group A and B, ViCi and TYLOO were 2-0 ahead, looking to top Groups A and B, respectively. ViCi made quick work of Beyond to make it to the semi-finals as the group’s top seed, but in a surprise twist, TYLOO fell to D13 in their last series, placing the young D13 against their fellow countrymen TIGER in the semi-finals.

Middle-East representatives, Camel Riders had a strong showing vs. D13 in their opening match. Facing TYLOO on day two, however, a close game on Dust2 was their only glimmer of hope before falling to Mazaalai, 2-0. TIGER finished second in Group A behind ViCi with 2-0 victories over Lucid Dream and Beyond.

A summary of the group stages can be seen below:

It was an all Chinese and Mongolian derby in the semi-finals. With Mongolian fans celebrating, D13 were keen to keep the momentum going. However, they hit a wall when they came up against their fellow countrymen, TIGER. TIGER took the first map without too much trouble, but D13 made a last stand on Nuke. After nail-biting overtime, it was TIGER who was left standing, marking the end of the journey for D13.

The Chinese matchup went the distance on all three maps. ViCi were looking good after winning the first map. However, TYLOO responded in kind winning map two with ease, and closing it out on map three to complete the reverse sweep.

The series started with TIGER grabbing a 3-0 lead on their map pick, Dust2. The Mongolians fell flat after TYLOO got a hold on their antics, and TYLOO pushed ahead 11-1 for the remainder of the CT half, closing it out 11-4 up. With Zhenghao “Danking” Lv going huge (1.37 rating), TYLOO won 16-9.

Despite the early loss, TIGER was determined to win, and it was apparent on Inferno. After an 8-7 lead for the Mongolian side, Batbayar “kabal” Bat-Enkh topped the board for the Mongolians and they dismantled TYLOO on Inferno 16-7, forcing the decider map, Overpass.

Both teams put up solid streaks of rounds in the first half of Overpass, with TYLOO just barely edging into the lead after their CT side, 8-7. The match continued to be a back and forth affair, keeping everyone on their toes. The score was 11-11 when the Chinese team started finding consistent success, reaching 14 rounds after some fast rounds, but TIGER managed to stay alive, with the match going into overtime. TIGER persevered, and with overtime money in the bank, the Mongolians side-swept TYLOO 4-0 winning the match 19-15 and crowning themselves as the ESL One: Road to Rio Asia champions!

The final standings and prize breakdown for the Road to Rio Asia is as follows: