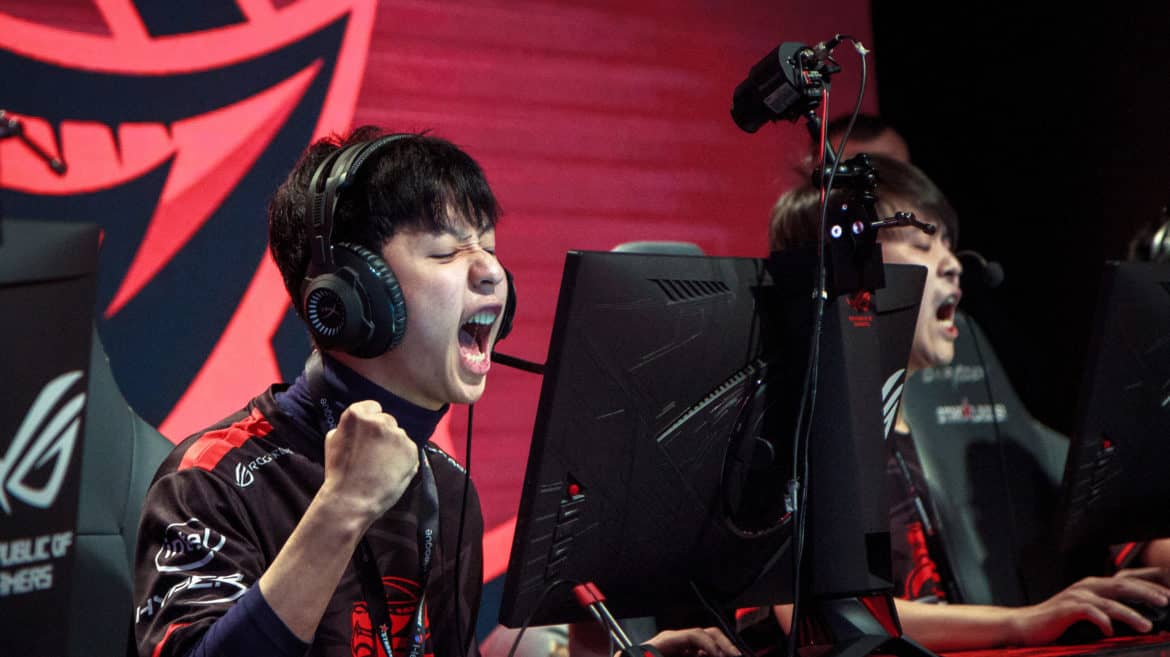 Late last month, twenty invited teams from across Asia began a series of matches in the cs.money Asian Emperor. The tournament features an interesting format – sixteen of the invited teams were to face-off in a three-week-long swiss group stage to determine the top eight teams that would face off against four pre-determined ‘playoff’ teams:

Usual top-performing teams from S.E.A such as Singapore’s BOOT-d[S] and Malaysia’s FrostFire didn’t progress past groups. In contrast, newly commissioned OneThree.TSG and Thailand’s Lucid Dream managed to top the group stages with a 3-0 record.

A summary of the group stages can be seen below:

Following the group stage games, the eight teams went on to face the pre-determined playoff teams in a double-elimination BO3 bracket. It was no surprise to see the Thai and Chinese teams dominate this playoff stage. BTRG, the Chinese organization who recently added ex-TYLOO player, Kevin “xccurate” Susanto, dropped down to the lower bracket in stage two, but with 2-1 win over China’s EHOME, they secured themselves a spot in the final four.

The final four teams stand a chance to win their share of the US$25,000 prize pool:

Matches begin today and viewers can tune in to the UCC twitch channel to catch all the action.