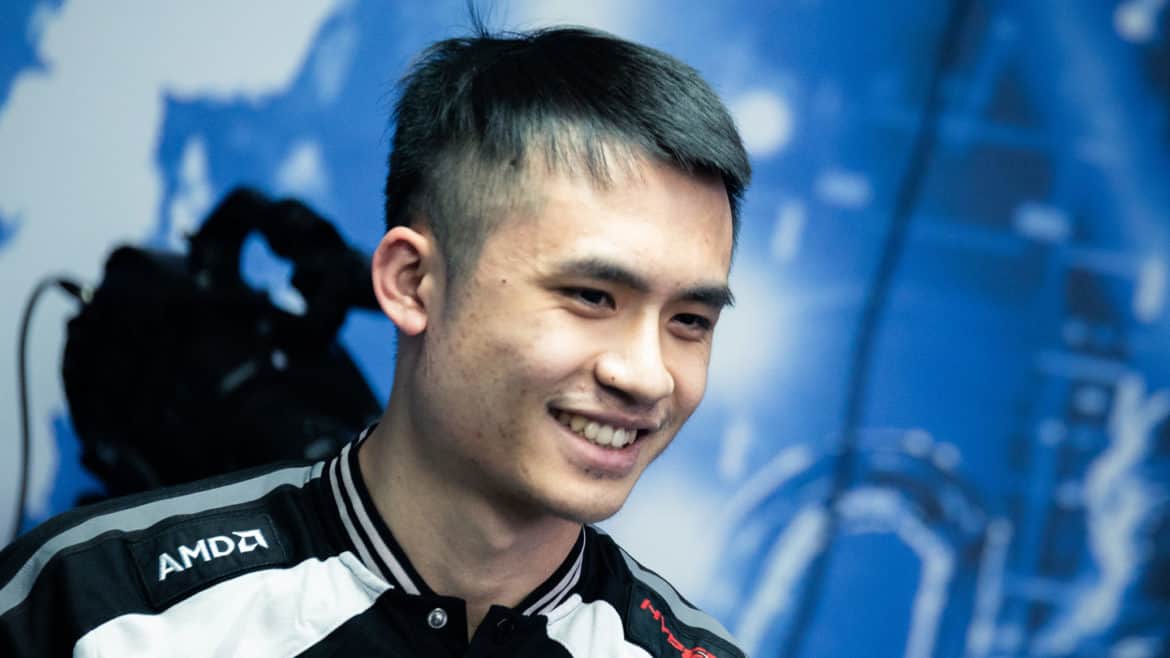 The Chinese side wins the grand final over Thailand’s Lucid Dream, 2-1, taking home the first-place prize of $15,000.

Late last month, twenty invited teams from across Asia began a series of matches in the cs.money Asian Emperor. The tournament features an interesting format – sixteen of the invited teams were to face-off in a three-week-long swiss group stage to determine the top eight teams that would face off against four pre-determined ‘playoff’ teams.

The conclusion of the playoff stages saw the final four teams left with their chance at the lion’s share of the $25,000 prize pool:

The double-elimination semi-finals started off with BTRG vs 5POWER. The newly formed full Chinese squad swept up a decisive win over the majority Indonesian squad, taking the series 2-0.

5POWER went on to face Lucid Dream after the former lost their initial game vs ViCi 2-1. Unfortunately for 5POWER, Lucid Dream proved to too strong and moved on to the grand finals to face off against ViCi once more.

Interestingly, the re-match vs ViCi featured three totally different maps: Train, Nuke and Vertigo. This meant that the two match-ups between ViCi and Lucid Dream were played on six out of seven of the official competitive maps, with Dust2 being the only map not played.

After Lucid Dream won a grueling double-overtime on Train, 22-18, Andrew “kaze” Khong and crew fought back strong and took the remaining maps 16-8, 16-13 respectively.

The final standings of the cs.money Asian Emperor is as follows: