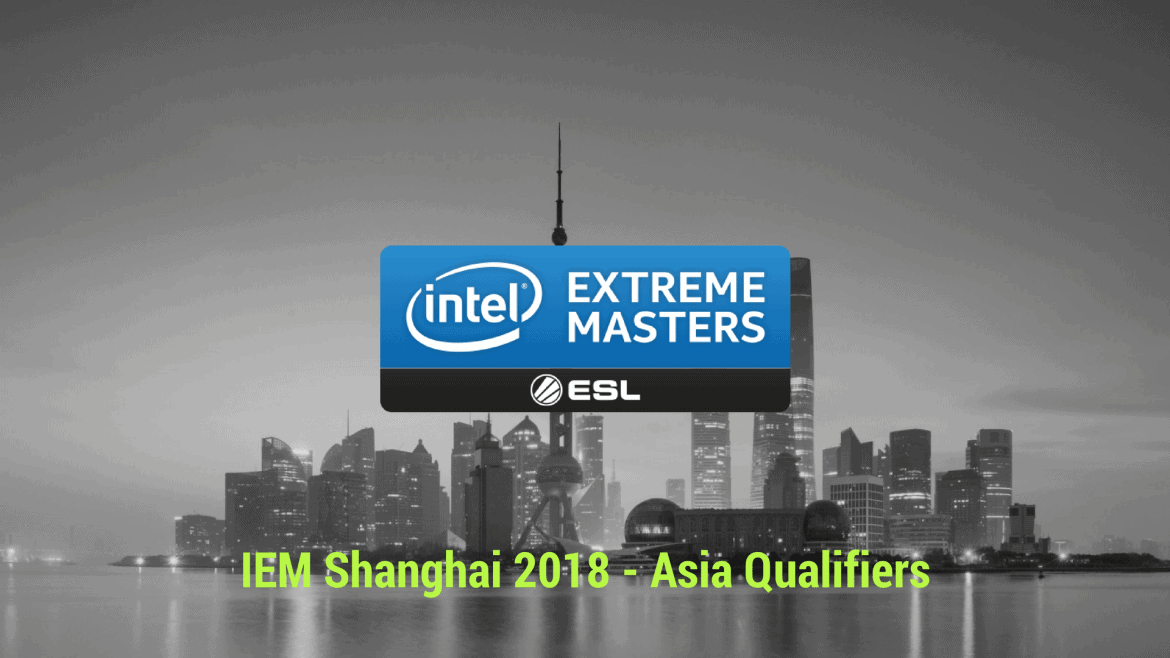 IEM in conjunction with ESL has announced the first CS:GO event in Shanghai for the Intel Extreme Masters, which will run from August 1-6. The eight-team event will consist of five invited teams and three qualified teams from Asia. Unlike other events in the IEM circuit, this standalone event will not count towards the Intel Grand Slam prize bonus. Regardless, it is good to see IEM giving Asia the attention it deserves, and with a total of four Asian/Oceanic representatives, the level of CS in our region can only benefit.

The five invited teams include:

Open qualifiers are now open and will lead to the region’s closed qualifiers. The top two teams in each open qualifier will join twelve invited teams (four from each region) to fight it out for a slot to represent their region. Below are full details and registration links for each qualifier.