written by Nikhil Hathiramani 23rd May 2020 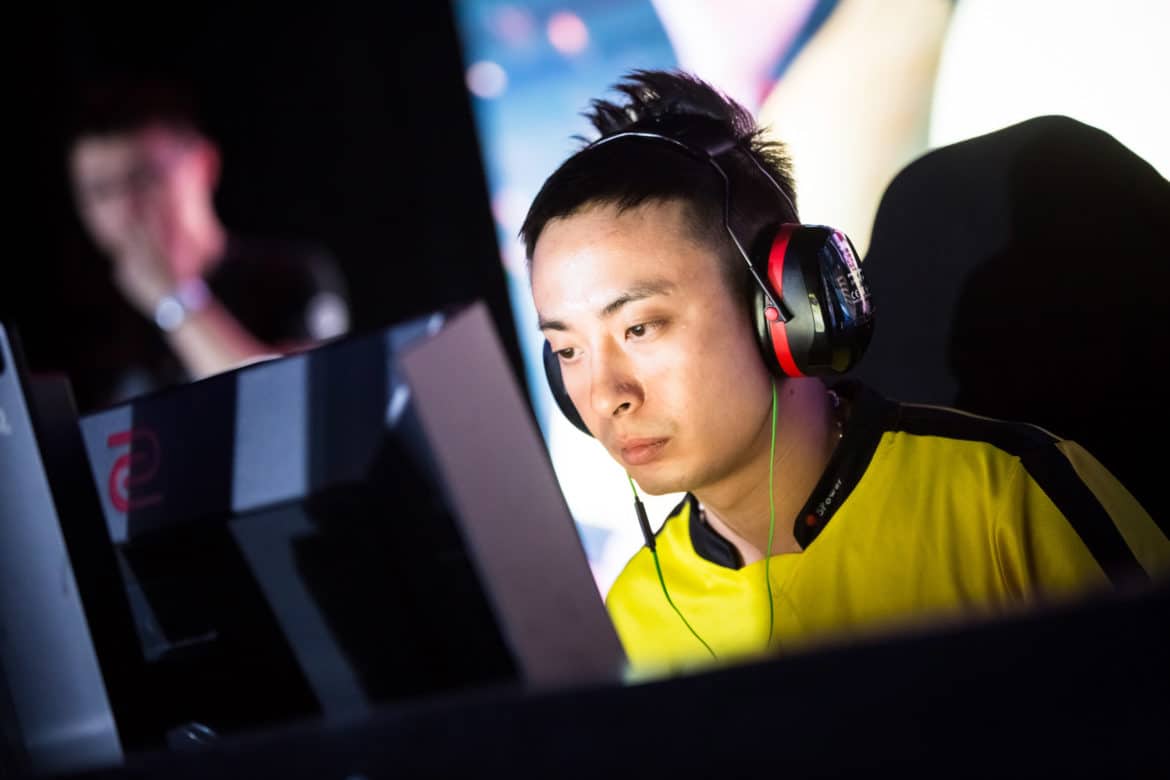 Invictus gaming continues to impress – they win the grand finals over OneThree 2-0 in the Betway Asia Masters, and take home the ¥50,000 first-place prize.

The Betway CS:GO Asia Masters began at the end of April and ran for three weeks. Teams like Aster, BTRG, OneThree, and Invictus featured in the eight-team invite-only event.

Regular season play featured a round-robin format, with all matches played in a best-of-three series. The top four teams proceeded to the playoffs. During regular season play, Hui “DD” Wu and co. of OneThree dominated the competition, only dropping three maps in all their series. China’s Lynn Vision was disqualified due to account sharing by a player who wasn’t registered on the team’s lineup.

The final standings after the regular season were as follows:

The playoffs featured a double-elimination, best-of-three bracket. The opening games highlighted the eventual finalists’ dominance in the league, with both OneThree and Invictus moving on to the upper-bracket with ease. In the lower bracket final, OneThree faced off against CaptainMo’s Team Zero.TSG, but Hui “DD” Wu and his boys from OneThree proved too strong for his ex-teammate’s new team and moved on to rematch Invictus in the grand final.

A close game on Nuke, Invictus triumphed with a 16-14 scoreline. The next map was Mirage, but with the crushing defeat on Nuke behind them, OneThree was unable to secure a victory and fell to Invictus, 2-0.

The final standings for the Betway CS:GO Asia Masters are as follows: