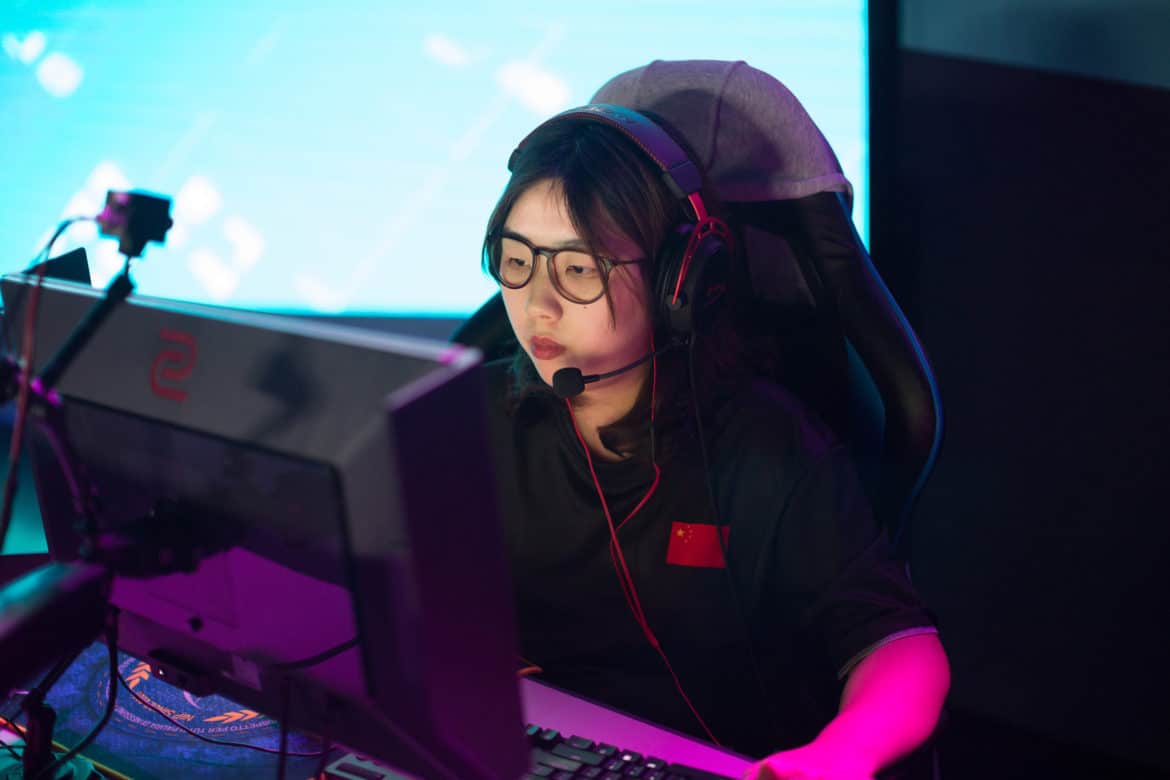 Ramona “GFi” Azween and the girls from TYLOO.fe outclass BTR.Esports 2-0 in the Legion of Valkyries female CS:GO event

The Lenovo Legion of Valkyries was this season’s female-only from the Rise of Legion series. The event featured 33 female teams competing for a prize pool of $1,000 USD. It garnered significant attention when it was revealed that one player disguised himself as a female in order to participate. While his team, HomeLes, did not make it past the Round of 16, it is unclear what actions were taken against him and his team.

Apart from TYLOO.fe, teams like BAE.Sphynx, Carnage, and Celestè were some of the notable teams that participated in this year’s Legion of Valkyries.

Similar to the Rise of Legion CS:GO event that happened prior, storylines were everywhere. BAE.Sphynx was shockingly knocked out from the tournament by a random mix of Thai players, while Celestè was knocked out by eventual winner, TYLOO.fe.

It looked like both TYLOO.fe and Australia’s Carnage were set to go head to head in the Grand Finals. However, BTR.Esports, led by Abigail “Kohaibi” Kong, managed to upset Carnage and booked their spot in the grand final against TYLOO.fe.

The grand finals was a rather one-sided affair, with TYLOO.fe displaying their dominance on Inferno, leading map one 11-4 on the CT side. After losing the pistol round to Kohaibi and co, TYLOO.fe managed to swing the momentum in their favor with an impressive Tec-9 force buy, stealing the map from under BTR.Esports 16-5. Dust2 was the next map, but it felt as if BTR.Esports couldn’t recover from the crushing loss on map one. The Chinese ladies led by Ramona “GFi” Azween stole the map with a comfortable 16-6 score, winning the series 2-0.

The final results for the tournament are as follows: