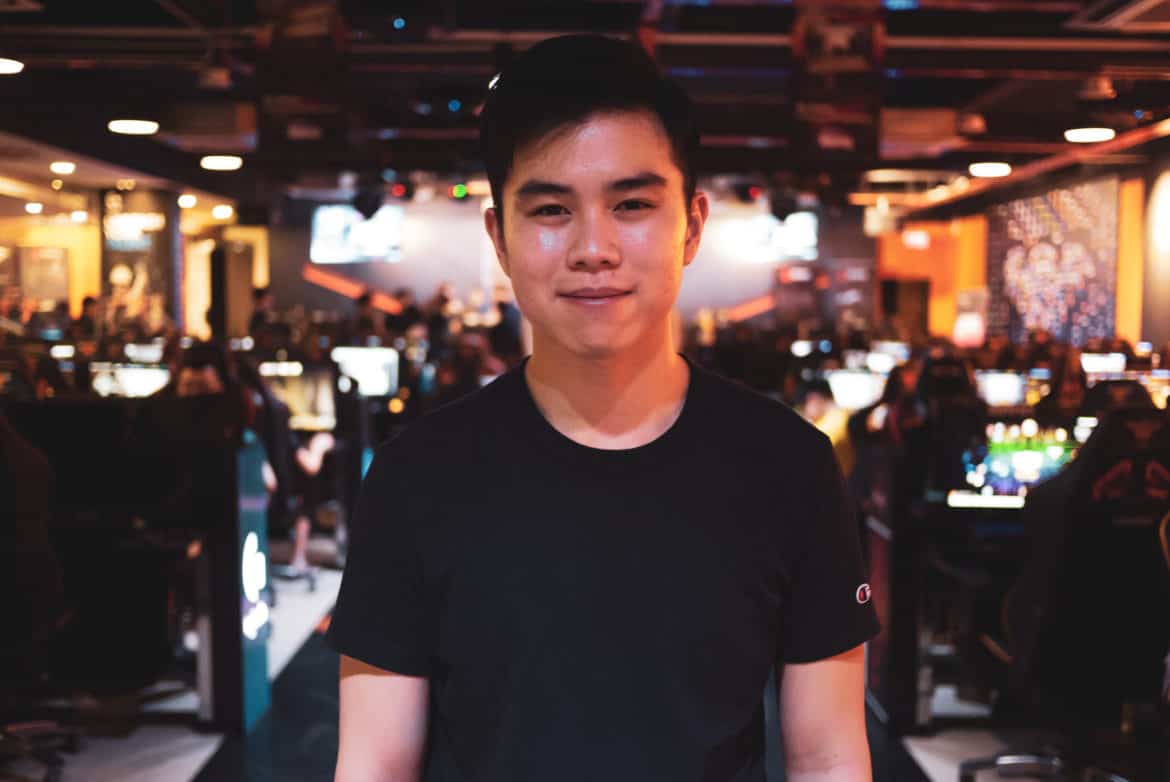 In our first of a series of interviews for the #journeytoextremesland, we sat down with Benjamin “moxie” Kou at the eXTREMESLAND 2018 Malaysia Qualifier. In the interview, moxie reveals his decision to leave his former team, B.O.O.T-dream[S]cape, his tentative future plans, as well as what he thinks of the newly introduced MP5-SD.

CSGO2ASIA: Hey moxie, thanks for taking the time to speak with us today.

moxie: Hey, no problem. Glad to be here.

CSGO2ASIA: So, let’s get right into it. What have you been up to since leaving dream[S]cape?

moxie: Nothing really, pretty much just waiting on offers. I did have an offer from NDO Esports, together with kaze, but since we’ve been waiting for over half a year now, it seems like that project is in the gutters. Basically, the two of us left our teams and now we’re left out in the cold.

CSGO2ASIA: So, did you leave because the offer was presented before you left, or did that offer come after you already decided to leave B.O.O.T-dream[S]cape?

moxie: The offer came before I left, towards the end of my contract with B.O.O.T-dream[S]cape. At the time, it seemed like a really good offer. I mean, anyone in the same situation would’ve taken it. Even my teammates in dream[S]cape were telling me I should take the offer, it was a really good offer. It just sucks that things have turned out this way.

CSGO2ASIA: So, that’s a good leeway into my next question which is, was that the main reason for leaving dream[S]cape? Or were there other thoughts that influenced your decision to leave?

moxie: I mean, any competitive team has their underlying issues. What you see isn’t what you get, anytime. I don’t want to get into too many of the details, but if I was to pinpoint one thing is that we were treated as part-timers by B.O.O.T. It’s understandable because two of our players (splashke & Benkai) are still in school, so naturally, they couldn’t commit to a full-time job. Because of that, it meant that not all of us could commit to practicing, too, at least not what was expected out of practice. After DreamHack Malmö we didn’t really practice, not in the way we used to, and so that took a toll. There was also the added uncertainty of when Benkai would be drafted for NS (editor note: Singapore’s mandatory national service). At that time I didn’t know exactly when that would be, just sometime this year, but now we know it’s going to happen in October.

CSGO2ASIA: Ah ok, so it just seems like such a multi-faceted issue. You were given an offer, you weren’t sure where the team was going, what was going to happen etc, so it made sense to go your own way?

CSGO2ASIA: Ok, so based on that, are you now looking to explore opportunities in Asia only? Or are you open to an offer from anywhere, like EU or NA?

moxie: Yeah, for sure. I’m open to offers from anywhere!

CSGO2ASIA: Ok, cool. So how did you decide on forming this line-up for COVE Esports to take part in the Malaysia Qualifier?

moxie: Well basically, the four of them are playing with the same line-up for WESG, and they were still looking for their fifth for that, so because I am teamless they just asked me to fill-in for this qualifier.

CSGO2ASIA: Ah ok, makes sense. Did you guys get to practice at all before this qualifier?

CSGO2ASIA: Haha, a week and a half of practice still secured you the second place here. Not bad. Ok, so we’re going to go off on a tangent a bit here. What do you think of the new MP5-SD that was introduced recently? I saw during warm-up that you were playing around with it.

moxie: Yeah, it’s good that Valve is adding something new to the game. But to be honest, it just feels like a gimmicky gun, nothing substantial. I feel they could be working on so many other things than simply adding a cheap way to get more players to come back to the game.

CSGO2ASIA: Yeah, at the moment it looks like it only appeals to casual players.

CSGO2ASIA: Haha, well, still my all-time favorite weapon from any Counter-Strike version. Anyway, I’ve been meaning to ask: You’re one of the few Singaporean players who have extensive experience playing abroad in various tournaments for CS:GO. Why do you think you and your former team have been able to capitalize on this success while so many of the local teams in Singapore seem so far behind?

moxie: I guess when we started, we were all super motivated. When we got together, we were all very determined and just knew that all we had to do was grind and practice, it was all about the grind for us, and it paid off. I feel that a lot of Singaporean teams have this mentality whereby, if they saw we were attending a tournament they just decided they didn’t want to play or something. It was like an auto-forfeit for them…the worst case scenario was that they just wouldn’t even show up to some qualifiers.

CSGO2ASIA: Do you think now that dream[S]cape has reached the level it has, are they changing their focus now? Maybe less on the local scene and attending domestic LAN events, and just putting their energy into the international circuit? I know you aren’t with them anymore, but based on your experience, what are your thoughts?

moxie: Yeah, I would say that’s the case. Alex “alecks” Salle has been coaching them since April, and they are definitely more focused in their game. There is a more teamwork and a strategy based focus. Before, when we weren’t really practicing, we had such a PUG style of play, just abusing our aim simply because we knew we were that much better than most South East Asian teams. But reality has hit now, that won’t work against the tier-1 teams of the World.

CSGO2ASIA: Yeah, for sure. Ok, so what are your plans now for the near future?

moxie: Well, I don’t know really. I might just take a couple of weeks off for now, and continue to wait for offers. At a certain point though, I’ll have to be real with myself and if nothing materializes, you know, life moves on. I guess I’m open to trying new things, maybe even coaching or being part of a CS:GO team but not as a player, you know?

CSGO2ASIA: Nice, that’s cool. Coach moxie. Anyway, that wraps up the interview. Thank you for your time!

moxie: My pleasure, thank you.

tucks: “We’re definitely going for the win in Shanghai”

Solo: “The Korean scene is the worst...