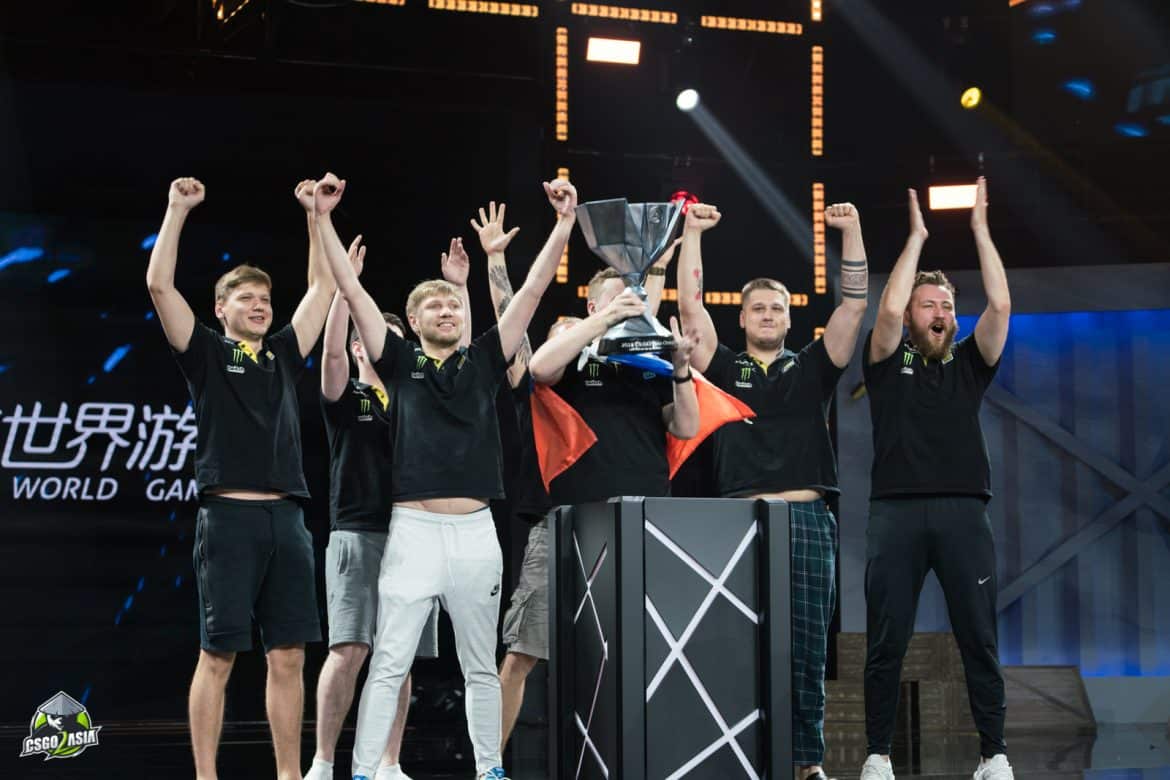 S1mple and gang win their second LAN event in a row with the CS:GO Asian Championships 2018 after picking up a 2-1 victory over Virtus.pro 2-1

The title decider started off on Dust2, Virtus.pro‘s map pick. The Polish side started it off on the right foot, winning their T-side pistol and the subsequent anti-eco, but they could not follow that up in the third round due to double-kills from Egor “flamie”Vasilyev and Ioann “Edward” Sukhariev.

Still, Virtus.pro remained in control, stringing five rounds together before Natus Vincere were finally able to win their second of the game. The Plow was back, it seemed, and while up 12-3, Virtus.pro won a seamless CT side pistol leaving NaVi in the dust, pun intended.

What year is this???

The second map was Nuke, Natus Vincere’s map pick. After cruising to a 5-0 lead Virtus.pro obtained their first round thanks to a quad-kill from byali that included a 1v2 clutch, which they followed up with another round on the back of a triple-kill from Jarosław “pashaBiceps” Jarząbkowski. However, NaVi refused to give up, and on the CT side, the Ukrainian team quickly wrapped things up to tie the series at 1-1.

The decider was to be on Train, a map that VP showed a lot of promise on versus TYLOO earlier in the day. After a strong opening round by NEO on the CT side, NaVi ran away with the T-side 12-3 leaving Virtus Pro seemingly lost. A strong support from the Chinese crowd continued to cheer on s1mple and gang, and while VP managed to secure crucial pistol and anti-eco rounds, it wasn’t enough to make NaVi back down from their CT side aggression.

The final standings for the CS:GO Asian Championships 2018 are as follows: