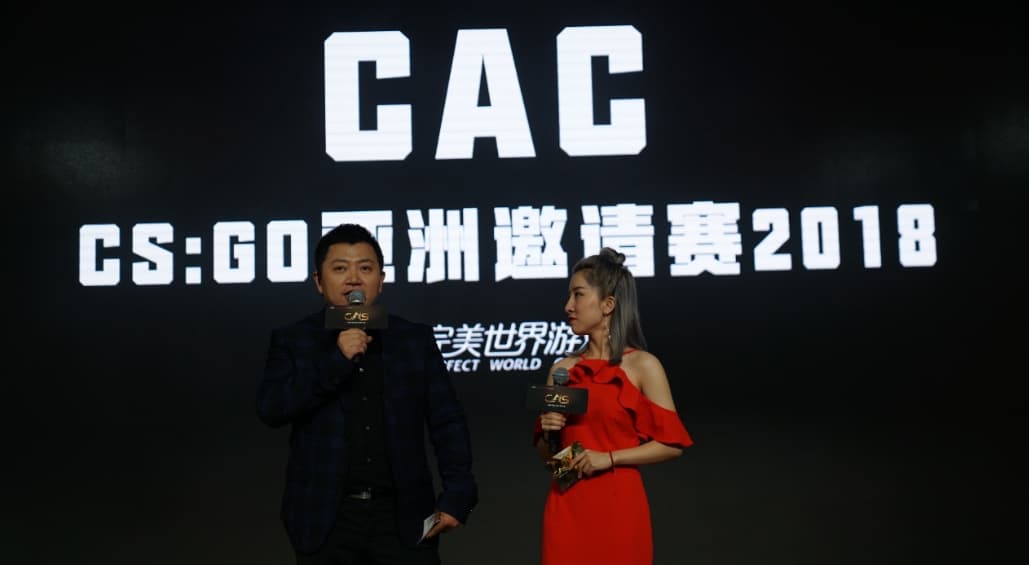 The CS:GO Asian Championship (CAC) will feature $300k in Prizes

Perfect World has announced a new tournament with a staggering $300,000 prize pool to be held in Shanghai, China.

MVP PK secured themselves a slot in the upcoming event after defeating Grayhound in the grand final of CAS 2018, which was confirmed by the Chinese organizer. The tournament will be an invitational event that will see more world-class teams invited to play against Asian teams. Final dates have not yet been revealed, but it is expected to take place in June.

In addition to MVP PK, Natus Vincere has been invited to the eight-team competition.

On Twitter, PGL has confirmed that they will be collaborating with the Chinese organizer once again for the CS:GO Asia Championships 2018:

We are proud to announce our latest project in collaboration with Perfect World: the CS:GO Asia Championships 2018, with a $300.000 prize pool. Let's go bois! #asiaheartcsgo https://t.co/sVlO0jJRir