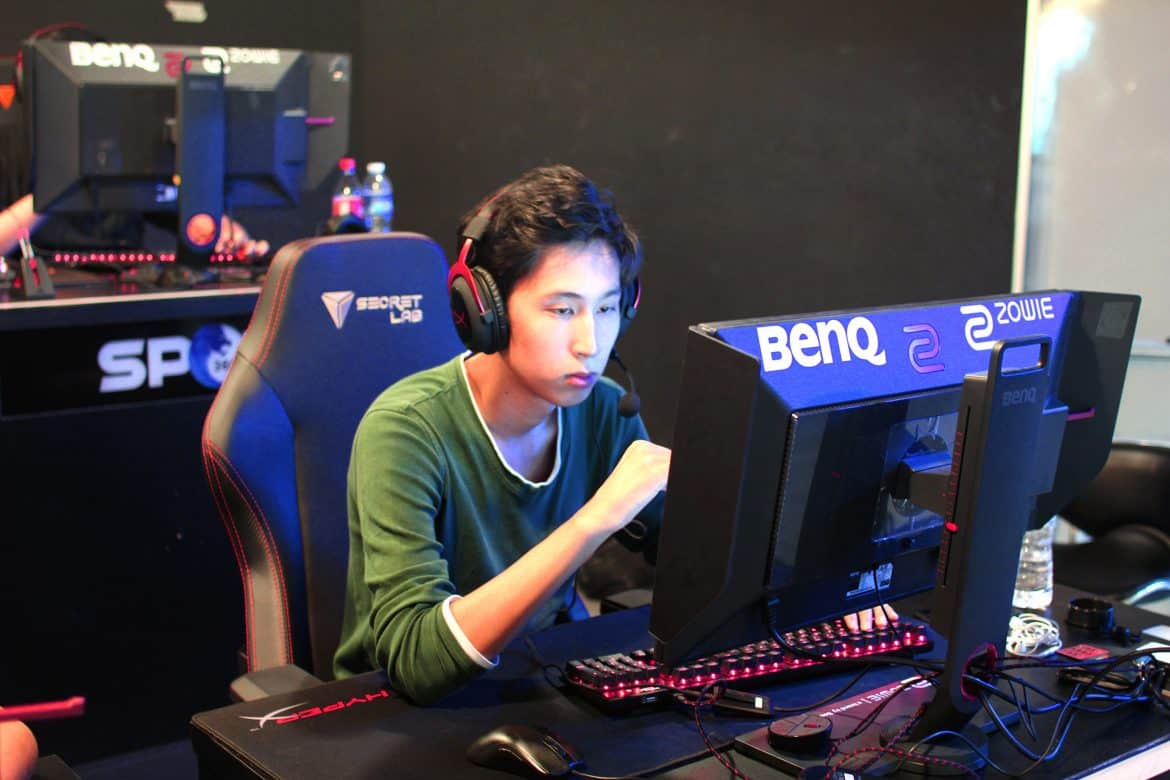 Singaporean based B.O.O.T-dream[S]cape announced last month that Benjamin “moxie” Kou was leaving the team. As Kou’s contract with organization expired at the end of March, the player chose not to renew it moving forward. However, moxie was soon recalled for two more LAN events, both of which finished poorly for B.O.O.T-dream[S]cape.

On Monday, the organization announced moxie’s replacement on Twitter:

Official: @moxieCSGO departs the team, replacing him will be @w1nt3rcsgo.

Coming into the team Alikhan is eager to prove that he can compete at Asia's very top level.

Alikhan “w1nt3r” Kopzhanov is no stranger to the Singaporean scene. The 20-year-old student hailing from Kazakhstan has been seen playing for Singaporean teams Insidious and Quadruno in recent times. Seemingly satisfied with his performances, w1nt3r has been given a permanent spot on Singapore’s top CS:GO roster.

This new roster will be put to the test soon, as B.O.O.T-dream[S]cape are set to take on the regional opposition in qualifiers for IEM Sydney 2018 and ESL Pro League Season 7 APAC in the coming weeks.

With the addition of w1nt3r, B.O.O.T-dream[S]cape now have the following lineup: