The Iconic Map Gets a Major Face Lift

In a tweet earlier this week, Valve hinted at the new dust2 “coming soon”. Well, only 24-hours later, Valve announced a pre-release update to the beta depot of CS:GO with the new dust2 available for testing. (Check gallery above).

Coming soon for testing in CS:GO’s next beta depot: an updated, refined version of its most iconic map – Dust2. pic.twitter.com/0xBbbcXxzy

Naturally, we couldn’t wait to try our hands on this updated version of perhaps the most iconic map in Counter-Strike history.

First Impressions of the New de_dust2

While at first glance it appears that the map is nothing more than an aesthetic upgrade, upon further inspection one realizes that minor details have been included, or removed, to improve overall gameplay.

As we explore the map, stay tuned for a follow up on the before and after comparison of dust2! 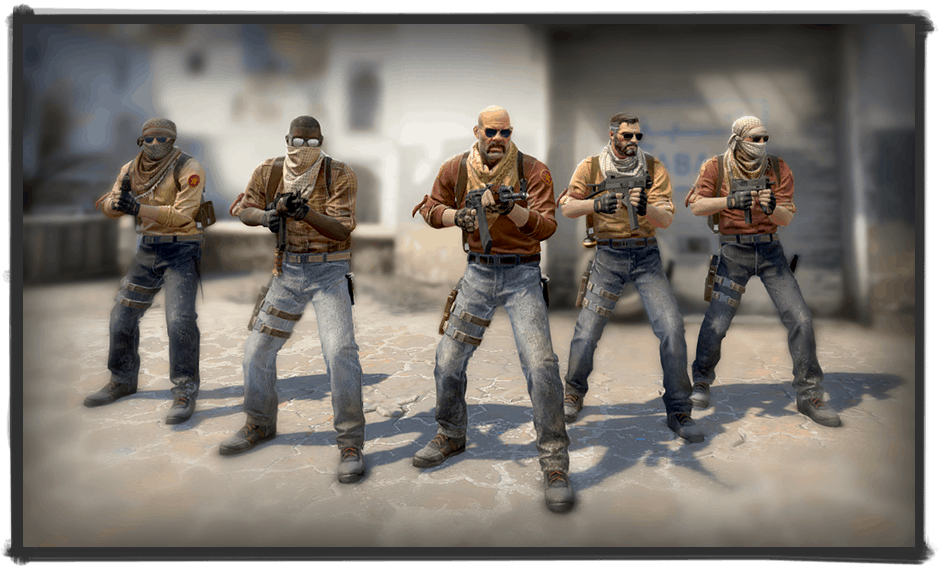