In what could be considered one of Philippine CS:GO’s biggest moves this year, renowned Dota2 team, TNC Pro Team, have revealed a new lineup for CS:GO.

Consisting of a mix of players from the country’s top CS:GO sides, the team intends to become a premier team in the country, and possibly the region. It is refreshing to see yet another prominent Asian organization make the move to enter CS:GO. China’s Invictus Gaming made a similar move in June this year. 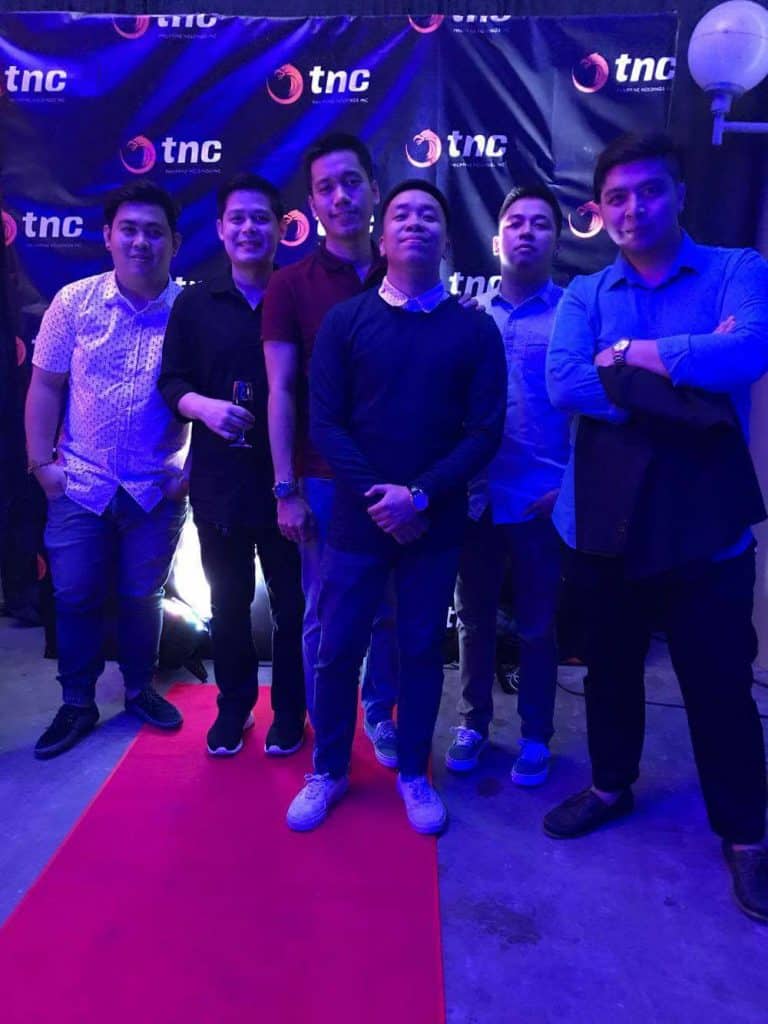 Ryan “BabyBoy” Crisostomo, a retired player from Mineski CS:GO, is set to lead the squad as its manager. In a short interview on WASD, Ryan revealed how the team was formed:

“The manager of (their) CrossFire team, Eugene Balot, as well as Dota 2 legend Mark “Cast” Pilar, contacted me a few months ago to tell me that the time had come for TNC to get into CS:GO.
Luckily (for me), I was the only candidate on their mind who could make this happen. The rest is history.
I am truly happy that they chose me to lead this team…”

The roster of TNC Pro Team’s CS:GO squad is as follows:

People know TNC Pro Team for their Dota 2 and CrossFire squads. Their Dota 2 squad broke news back in 2016 by placing top eight at ‘The International’ 2016, perhaps their most noteworthy achievement to date.

An Open Letter to ELEAGUE, Valve and the Counter-Strike Community