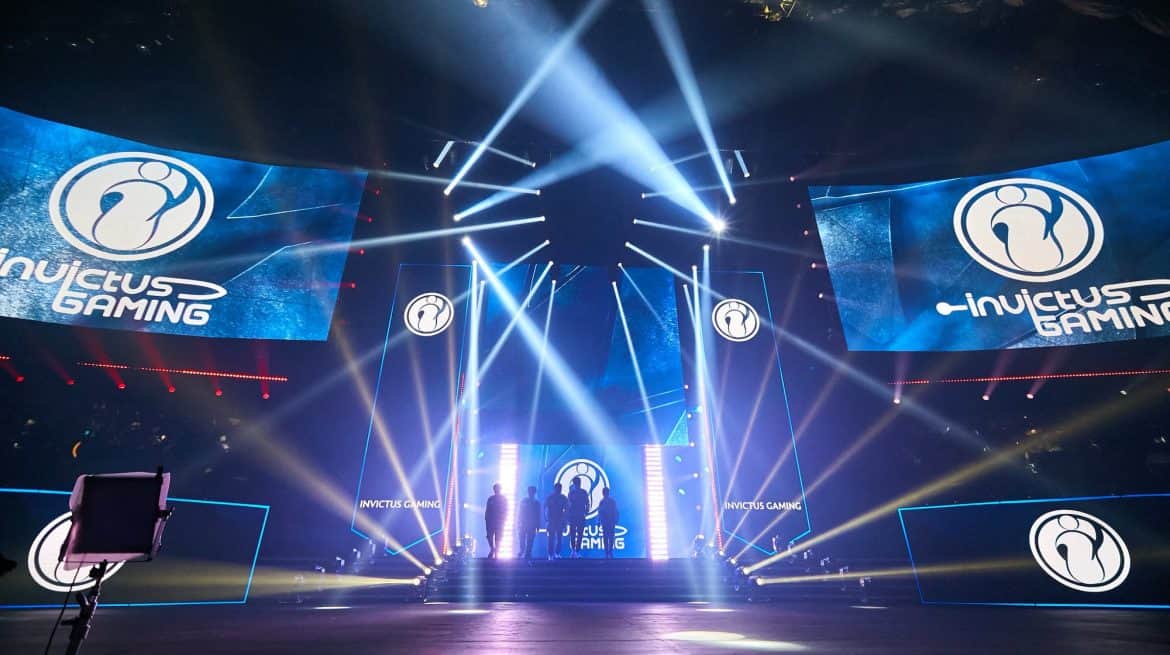 Chinese organization Invictus Gaming officially announced their move into CS:GO in a post on sina weibo earlier today. The Shanghai based organization, famed for their first place victory at ‘The International 2012’, is a heavyweight esports organization in China. Most recently, their Dota 2 division walked away with a 3–4th placement at the Kiev Major 2017.

To many peoples surprise, the organization has chosen to assemble a team from different lineups instead of acquiring an already well established Chinese CS:GO team.

The move comes as China gears up to take CS:GO in a bold direction following the official release and partnership by Valve and Perfect World. With leagues such as the ‘CS:GO Super League’ there will be plenty for the team to participate in domestically.

The team will face their first rivals, Flash Gaming, battling for one spot at the ESL One: Cologne — China closed qualifiers happening later this week (7th-9th June).