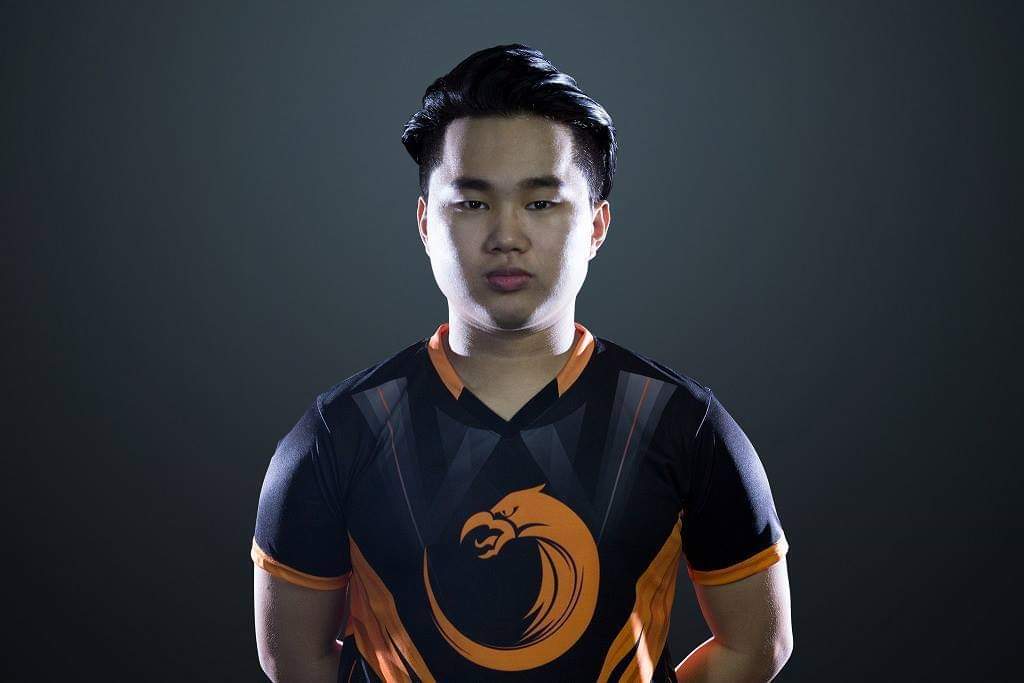 Riley “witz” Go is one of the best talents that the Philippine CS:GO scene has today. As the main AWPer of TNC, he offers massive firepower to his team with his expert use of the sniper rifle, as well as his high level of mechanical skill and individual gameplay.

We sat with him at the sidelines of Plus Attack PH, considered to be the biggest CS:GO tournament in the Philippines this year.

On Becoming the Player that He Is

Today, Witz’s plays may seem to be magical to those who watch his matches. But in the past, he reflects that “My team and I had a ton of struggles and we needed to work hard to get every single win that we could.” He adds, they “took those losses and difficulties and turned them into sources of learning from our mistakes.”

He admits that it was a steep learning experience for him at the start. “We went through our growth process, step-by-step. Our team joined all the tournaments that we could, even if we knew that we were going to lose.”

“We did not have any problems with strategies and tactics; we were okay with them. However, we needed to improve our communications as well as our focus in-game.”

As a result of their heavy sacrifices at the beginning of the team’s journey, TNC is now among the top 10 teams in the Asian region according to both HLTV.ORG and CSGO2ASIA.COM’s Top 10 ranking.

He also mentions that he still has a lot of room for improvement when it comes to in-game communication and discipline outside the game.

“I continue to work every day so that I can improve on these things,” he says.

Witz is adament that TNC aims “to become one of the top five teams in Asia, at least. We’ll aim for the Minor or a big tournament first, then slowly work our way up.”

On the Philippine and Asian Scenes

When asked to talk about the differences in the Philippine scene, he said that “Mineski was the team who saw the start of this age. Yes, they were indisputably the best in the country and they were the powerhouse at that time. They helped clear the way for the rest of us.”

“Today, there are many teams, many sponsors, many organizations – even in the provinces. In a way, it is a challenge for us, but at the same time, we are very happy to see many teams becoming more competitive. We are also happy to see that the local CS:GO community has grown in leaps and bounds over the past few years.”

He also talked about the abundance of CS:GO tournaments in the country today. “These types of tournaments and events make the scene bigger and increase the exposure of our community to the greater world-at-large. I see the Philippine scene blowing up and becoming huge! As well as one Filipino team making it into the Minor and even the Major!”

As for the teams that TNC wants to face, Witz mentions that “we’ll face anyone we meet along the way.”

We continue to talk about the Asian scene. Witz believes that “right now, only a few teams in Asia can compete in the Major with any real significance.” He also adds that “in the near future, we may see a lot of changes; it is now possible at this point to see a few Asian teams in the Major!”

In the end, he says that he is grateful, for he can finally see the fruits of his labor. He is hoping to be able to reach further heights in the future, and he says that he wants to do it with this team.

When asked for some parting words for his friends and anyone who wants to pursue a career in CS:GO, Witz goes on to say that: “first, you should trust in your teammates. It is the number one thing. Next, when something goes wrong, work it out within your team. Always find solutions. Finally, keep on practicing!”

Witz takes the time to thank his bosses Eric and Ryan, as well as his teammates and his TNC family for their unwavering support and help. He also thanks his friends and supporters for being with him all the way to this point in his career.

Indeed, Witz’s career is shining bright with hope and he does serve as a good example of how to succeed in Asian CS:GO despite facing a lot of setbacks.