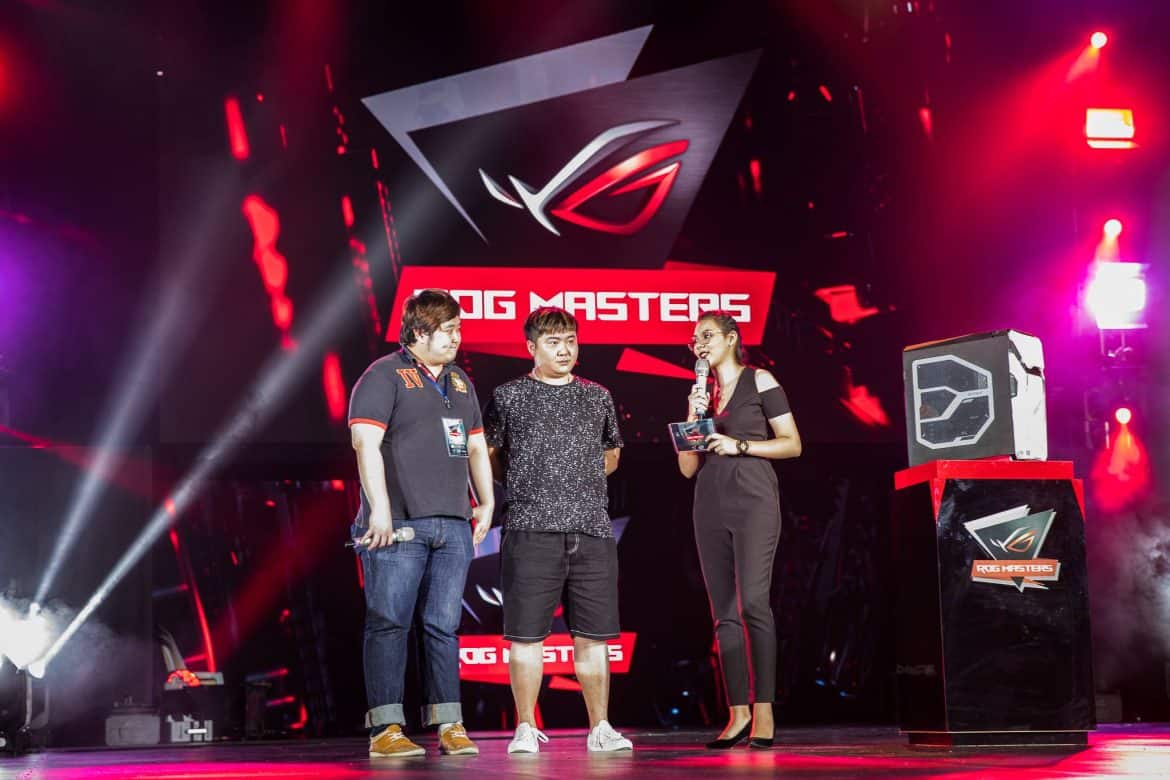 The ASUS ROG Master’s Asia-Pacific Regional Finals were overshadowed by the Asian Minor this year.  The tournament, held in Pasay City, Philippines, started with the Main Qualifier from Oct 26 – 27. After a 12 team offline qualifier, China’s 5POWER and Australia’s Athletico earned the final two spots in the ROG Masters 2017 APAC Regional Finals, which were also held at the SMX Convention center following the main qualifier event.

Waiting for the two qualified teams in the quarter-finals of the main event were AKARA, Signature, Fire Dragoon, Vikings, Mineski and Grayhound.

The two Australian sides, Grayhound and Athletico, met in the first leg—with Sean “Gratisfaction” Kaiwai‘s team taking the win, eliminating their countrymen. The other qualified team, 5POWER, had a much easier task against AKARA, and then moved on to the deciding game against Signature.

The first semi-final saw an exciting series going the full three maps. Signature started off strong with an overtime on Mirage, but was unable to close out the series handing it over to the Asian mixed squad in 5POWER. With the win, 5POWER earned their spot at the final event, with a successful run all the way from the Main Qualifier to the top 2 placing in the APAC Regional Finals.

On the other side of the bracket, Grayhound found themselves facing off against local favorites, Mineski.

Unfortunately, the local crowd was let down by their countrymen as the Australian squad stole the series 16-12, 16-13, to make it an even 2-0 defeat for Mineski. The two qualified sides then went on to face off in the grand final. Up for grabs was nothing more than bragging rights. Grayhound led the series by one map, but 5POWER took the series to three maps and comfortably closed it out to finish first.

With these results, Grayhound and 5POWER have joined the list of teams that will attend the $250,000 event this December in Kuala Lumpur.

The final standings for the ASUS ROG Masters APAC 2017:

What We Learned From eXTREMESLAND Asia Finals...