Over the weekend of October 28 – 29, eight invited teams duked it out at the VSL Asia Minor for two slots in the ELEAGUE Boston Major 2018 – Offline Qualifiers.

A lot has been commented about the qualification processes for the Asian Minor this year, making it the only region where there were no open qualifiers. Because of Visa issues, ViCi Gaming could not attend the minor this year. Instead, B.O.O.T-Dream[S]cape took over their slot in Korea.

The minor began with the group stage results going as expected. All the favorite teams stormed their way through into the playoffs, with Tyloo and Renegades topping their groups and Flash Gaming comfortably beating out B.O.O.T-Dream[S]cape and Tainted Minds. However, in group A, there was a sticky contest between MVP PK and Kings for the last spot in the playoffs.

The decider series went the full length, with the Australian side taking Train 16-12 over MVP PK. The Korean side bounced back on Mirage with a score of 16-13. The series was to be decided on Inferno. Kings looked poised to take the match and advance to the playoffs, taking 11 rounds in the CT side and winning the pistol round. However, with a good performance by Min-Soo “glow” Kim, MVP PK mounted an impressive comeback, heavily pressuring the King’s economy and finally taking the map 16-14, advancing them to the playoffs. 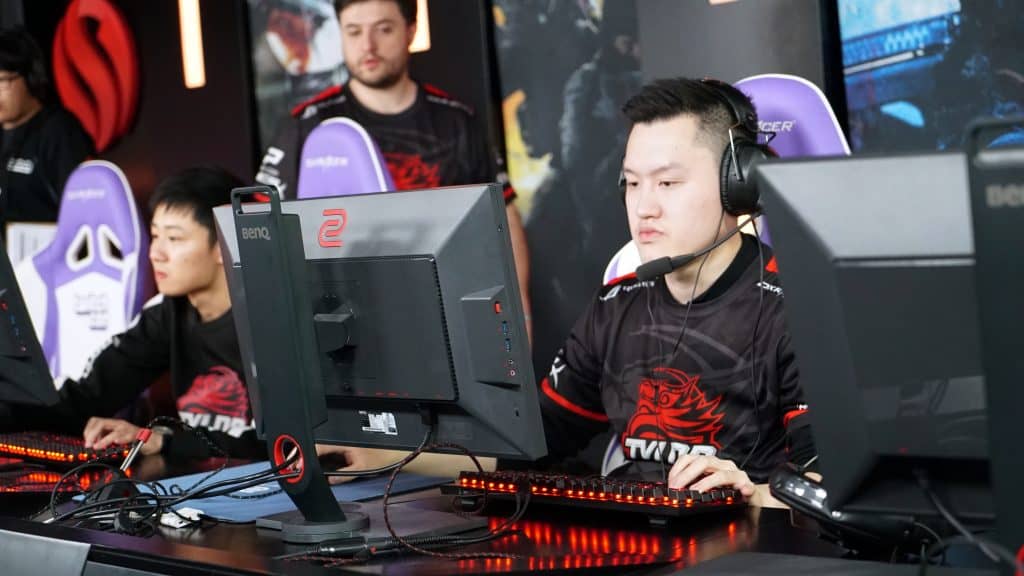 As the playoffs began, both Tyloo and Renegades found their way into the upper bracket finals after beating MVP PK and Flash Gaming respectively.  Renegades took the first spot in the major qualifier by beating Tyloo 2-1 in an exciting display of skill. With the pressure on, Tyloo faced off against domestic rivals, Flash Gaming. In what was probably the most intense match of the whole tournament, Tyloo took Inferno and Flash Gaming took Cache. It came down to the last map where Tyloo had to come back from an 11-4 deficit. An amazing performance by BnTeT and HaoWen “somebody” Xu propelled Tyloo into equalizing the scoreline with Flash, resetting Flash’s economy and finally taking the map 16-14.

The grand final was a classic match-up between Renegades and Tyloo once more. With both teams already guaranteed a spot in the offline qualifiers, this was a game for glory and the US$30,000 first prize. The Chinese side started with a 10-5 lead on their map pick, Cache, and looked poised to close out the game with a 1-0 lead.However, NAF showed up with three kills in the final round, resolving a 1v2 clutch to finish it 16-14.

On Train, Tyloo once again found themselves leading the first half after an impressive CT side. But like a ghost that haunted them from the previous match,  Renegades followed up with another strong CT side after the switch.  Ultimately, Tyloo’s T-side issues continued to plague them, conceding the game 16-12  and 2-0 for the series.