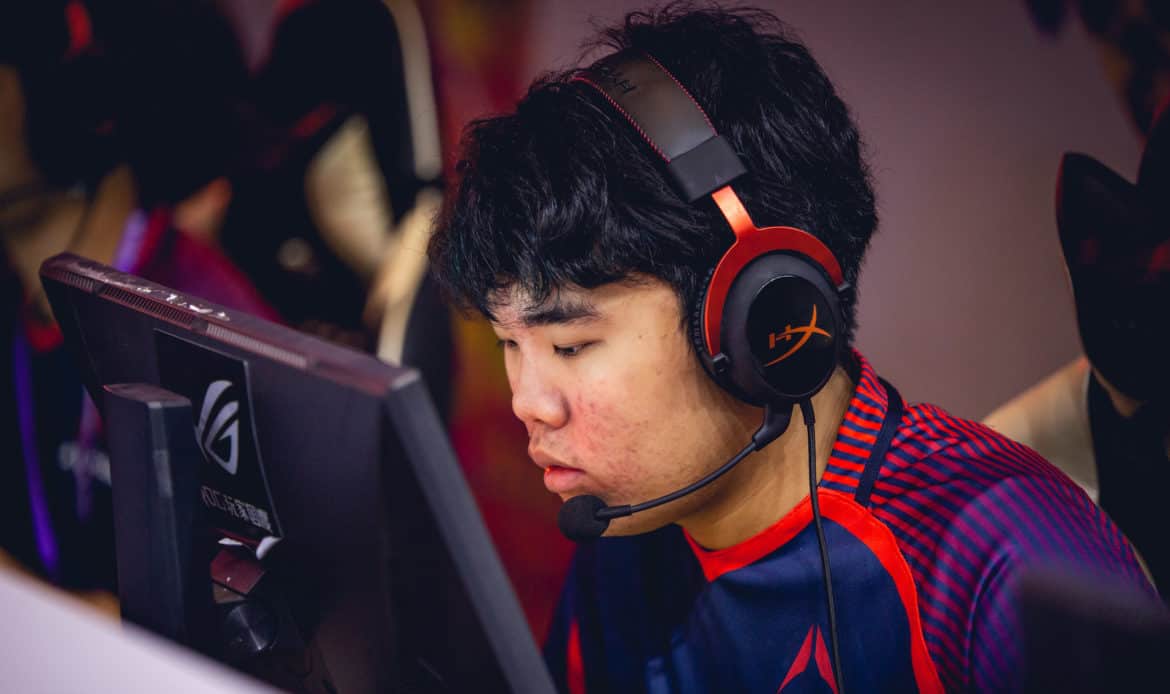 In the grand final of the SEA qualifier, the Singaporean squad of BOOT started strong on their pick (Inferno) as they closed out the Thais in a neck-to-neck map with a score of 16-13. However, Alpha Red bounced back strong with a close affair of their own on Mirage, 16-14, and finally took the series on Dust 2 in a comfortable and convincing fashion, 16-9.

Peeratch “Olivia” Ingkudanonda had a stellar showing on the server, with an impressive HLTV rating of 1.31 and 75 frags to brag, proving why he is one of Thailand’s top, if not the top player right now.

The final standings for the SEA Closed Qualifiers are as follows:

Meanwhile, the international mixed squad aptly named FFAmix, took the Middle East & North Africa qualifier after beating UAE’s NASR Esports, 2-1, in the grand final (22-20 on Dust 2, 23-25 on Nuke and 16-14 on Inferno). The series was perhaps the most intense we’ve seen in an Asian Minor qualifier to date, with both teams playing their hearts out to represent their region.

The final standings for the MENA Qualifier are as follows:

The top two teams at the Asia Minor will move on to the ‘New Challenger’ stage of the StarLadder Berlin Major 2019, while the third place team will gain a chance to fight for the last chance spot in the Minors’ 3rd place play-in tournament, a new format that was first introduced earlier this year in the IEM Katowice CS:GO Major.

This marks the first-ever appearance in a CS:GO Minor Championship for both teams.

5POWER and Signature Off to London For...