written by Nikhil Hathiramani 4th May 2019 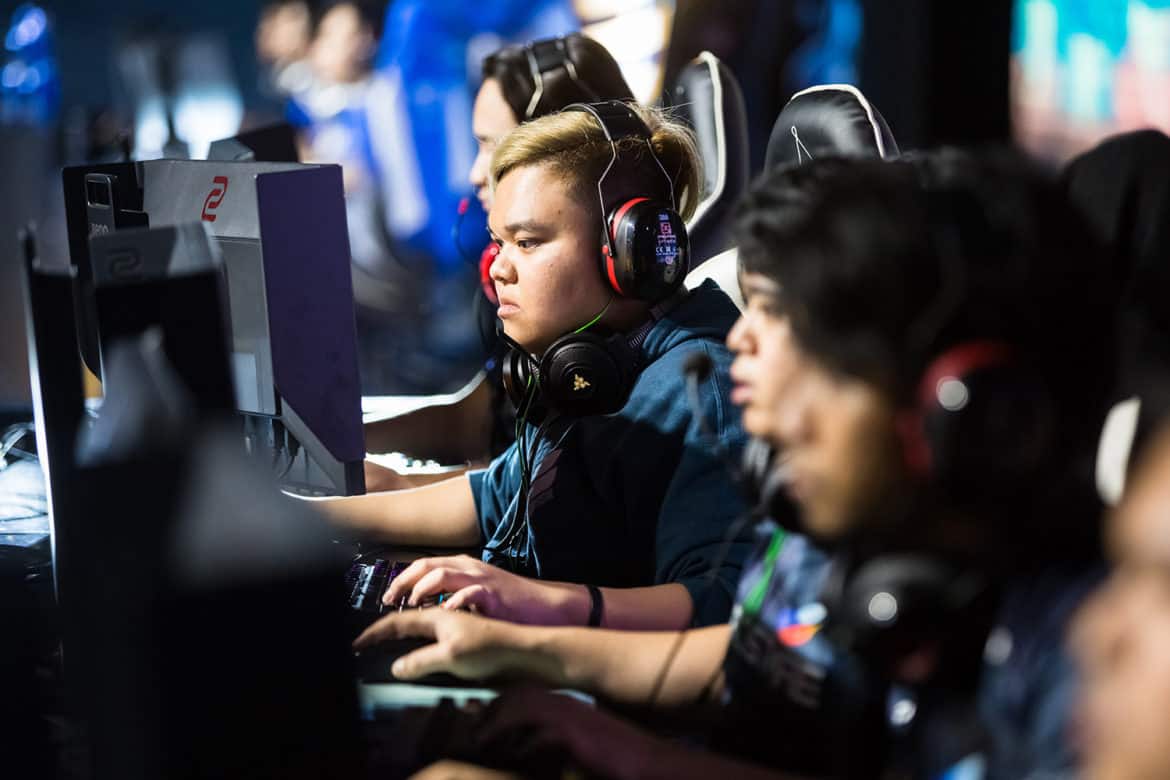 We sat down with the latest addition to BOOT-d[S], Malaysian player, Ahmad Khalish “d4v41” Rusyaidee and chatted about his first IEM experience, joining BOOT and controlling his nerves.

CSGO2ASIA: For those that don’t know, tell us a little bit about your journey in CS/CS:GO and how you ended up on the Singaporean team BOOT-d[S]?

d4v41: So I started playing Counter-Strike in CS:GO with matchmaking. From there I just got more and more competitive and played on platforms like FACEIT. My first team was a Malaysian team called 1Percent which was formed by some friends. After that, I got picked up by Orange Esports and a few months later I was picked up by Fire Dragoon. I played for Fire Dragoon with aimaNNN and crew for a while before it was reformed into FrostFire. FrostFire was my home for almost a year before Harley “dsn” Örvall and BOOT-d[S] reached out to me to join them earlier this year!

CSGO2ASIA: You’re the newest member on the team, how has the adjustment been so far?

d4v41: In terms of play style, I had to change from an AWPer role to a Rifler. That wasn’t too hard because I am used to rifling as well as AWPing. Probably the biggest change was communicating in English, as I am used to communicating with my team in Malay.

CSGO2ASIA: Are you still living in Malaysia or have you moved to Singapore?

d4v41: Yeah I am still living in Kuala Lumpur. It isn’t an issue because it’s so close to Singapore and the same timezone and the internet connection is just fine so I will probably stay in KL.

CSGO2ASIA: Was it an easy decision to join BOOT or were you torn between staying with your friends back home?

d4v41: Well, of course, I was sad to leave my friends that I was playing with for so long. I’m very close to all the FrostFire guys and they really are like a family to me. But I felt that moving to BOOT-d[S] would be better for me as they definitely qualify for more tournaments and have more experience internationally overall. I also feel that BOOT has higher skilled individuals, they have more firepower. So, that’s why I accepted the offer.

CSGO2ASIA: What are some of the major differences you’ve noticed so far in BOOT’s approach to the game, or is it very similar to the way FrostFire approached the game in terms of practice, strats etc?

d4v41: The BOOT play style is really different from FrostFire. In FrostFire it was very setup driven, everything was in the book. In practice, it was a lot more about dry runs and learning our smokes etc. Our IGL would call things that we had already planned, whereas with BOOT it is very driven around splashske and where he wants to take a pick with the AWP. The pace of BOOT is also faster then what I am used to, but that is good.

CSGO2ASIA: This is your first IEM Sydney experience. What do you think are the key things you’ve learned while playing here? Were you nervous at all?

d4v41: Haha, yeah I was definitely a bit nervous. I mean, it’s my first time playing a big LAN event with such top players, especially the game against Liquid. I think the biggest thing I learned is to just remain confident and don’t let these things get to me. I could tell I wasn’t really playing my normal game, I just need to find a way to overcome that bit of fear and I will be ok.

CSGO2ASIA: Yeah, true. In the group stages, the team didn’t fare too well. What do you think went wrong, from your point of view? Was it mainly this confidence issue?

d4v41: Well, yes. I mean we were very confident going into the game actually, but you know, when you’re in the server and thing start to go wrong the mood is very different. When we started to lose the rounds on Mirage I just remember feeling that I wasn’t giving my best performance and then that I all I was thinking about. I know that I have to adapt more to the team, because I am the new guy, so they shouldn’t really have to adapt to me as much. But, I know we will get there.

CSGO2ASIA: What do you hope to accomplish with the new team? What are some of your personal goals?

d4v41: Well, of course, I want to qualify for more tournaments like this and really improve my performance on LAN. Overall I think it’s more about the confidence issue. Playing with BOOT I know I am not playing my best like I was with FrostFire so my focus first is to just get to my best level again.

CSGO2ASIA: Lastly, anything you want to say to the fans back home?

d4v41: For all my fans, family and friends back home I just want to really thank them for believing in me and supporting me, and thanks to my mum, she has always supported my decision to play full-time.

Xeta – “If we deleted CS:GO, then I think that would be the end of CS in Korea.”