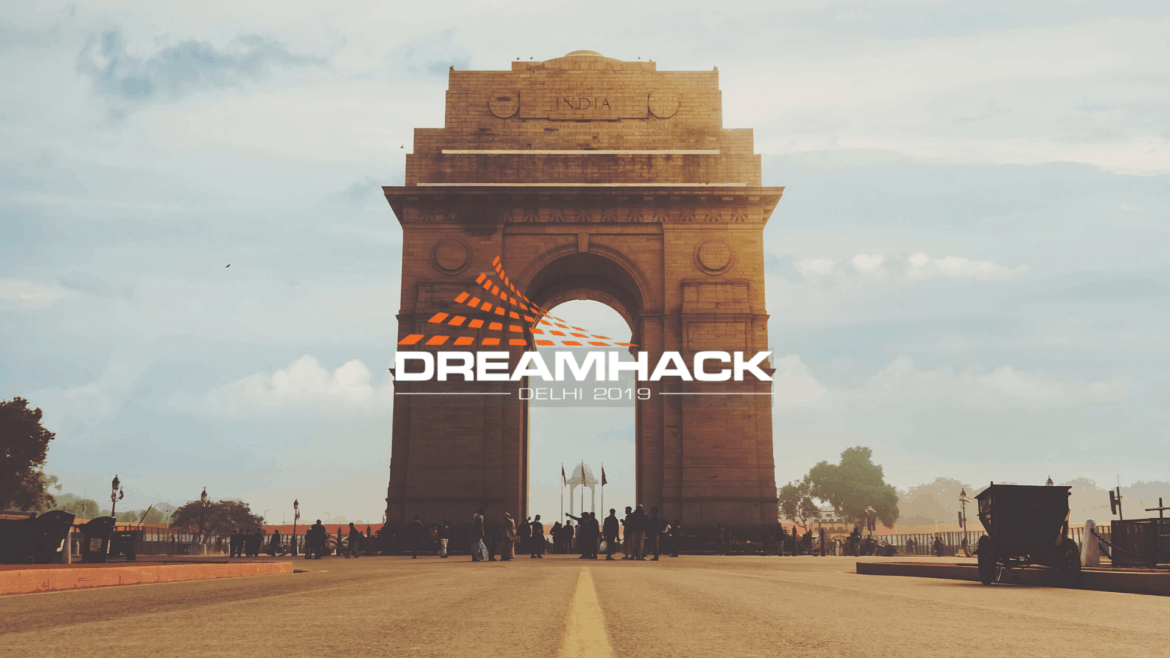 The DreamHack event comes back to India following the success of last year’s event in Mumbai. Open qualifiers are now open for registration.

Following their last event in Mumbai, DreamHack has partnered with NODWIN Gaming and Viacom18 to present DreamHack Delhi, featuring an invitational tournament with $55,000 in cash prizes. This time, New Delhi has been selected as the host city for the event, which will be held from December 6th – 8th at the NSIC Exhibition Ground.

The DreamHack Delhi Invitational will feature both local and international teams. Four teams will receive direct invites to the tournament, joining the winner of the Indian open qualifier and the first-placed team of the ESL India Premiership Fall season. While the open qualifier will be hosted on SoStronk and feature servers in India only, CSGO2ASIA has learned that registration is open to ALL teams in the APAC region. Qualifier winners will have travel and accommodation covered for up to six members.

Below is the proposed schedule for the online qualifier:

In addition to the CS:GO invitational, DreamHack Delhi will feature an array of entertainment such as cosplay, live musical performances and signing sessions with professional players. Furthermore, a list of other competitive titles will be hosted at the venue in Street Fighter V, Super Smash Bros, Tekken 7 and PUBG.

The six-team CS:GO invitational event will feature the following:

More information will be released soon on the official DreamHack Delhi website.