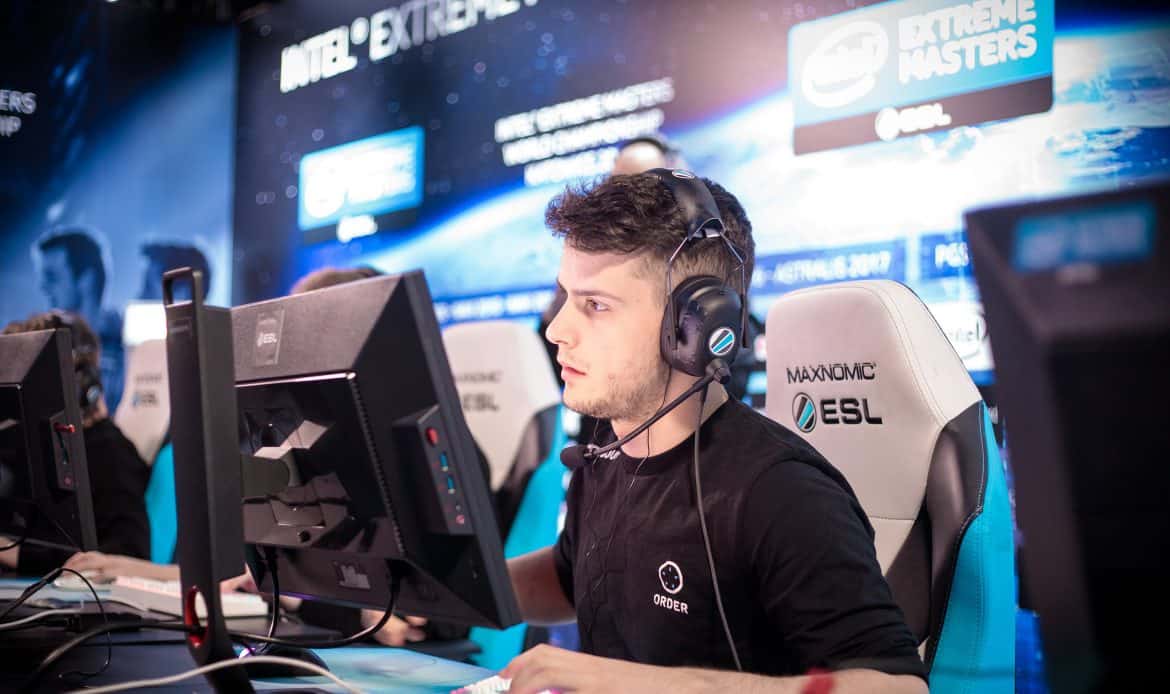 Australian side ORDER is through to IEM Sydney 2018 after beating Legacy 2-0 in the lower bracket final of the Oceania closed qualifier. Meanwhile, with their successful tournament performances making the rounds in the Asian scene and beyond, Singaporean side B.O.O.T-dream[S]cape became the only Southeast Asian team to join fellow Asian compatriots TYLOO and MVP PK at the Intel Extreme Masters Season XIII – Sydney tournament.

In order to reach their spot, they went first through Mongolian side The MongolZ in the first round of the upper bracket, getting 2-1 in the process (losing Mirage 9-16, while winning Cobblestone 16-3 and Train 16-8).

Going into the second round, they met Chinese powerhouse TYLOO, losing 1-2 (16-5 on Cache, 10-16 on Inferno and 5-16 on Mirage). As a result, they were sent into the lower bracket where they dispatched Thailand’s Signature Gaming out of the qualifier with a clean 2-0 score (16-8 on Mirage and 16-6 on Cache).

The final hurdle came in the form of Flash Gaming; however, the Singaporeans proved to be too much for the Chinese side, dispatching them with a quick 2-0 (16-10 on Mirage and 16-7 on Overpass).

MVP PK and TYLOO qualified by winning their sides of the upper bracket, with the Koreans prevailing over the Chinese in the seeding match (19-15 on Train, 7-16 on Mirage and 19-16 on Inferno).

With the conclusion of the Oceanic qualifier as well, the final team list for the $250,000 tournament is as follows:

This year’s Intel Extreme Masters Season XIII – Sydney will be held at the Qudos Bank Arena from May 1 – 6. Teams will fight in a double-elimination group stage, with playoff seedings determined by their final placing in the group stage. CSGO2ASIA will be present during playoffs to give you an on-the-ground look at the tournament. Stay tuned!

*G2 and Legacy replace Na’Vi and Space Soldiers due to visa issues.

IEM Sydney 2018: A Chance For Asian Counter-Strike to Shine?