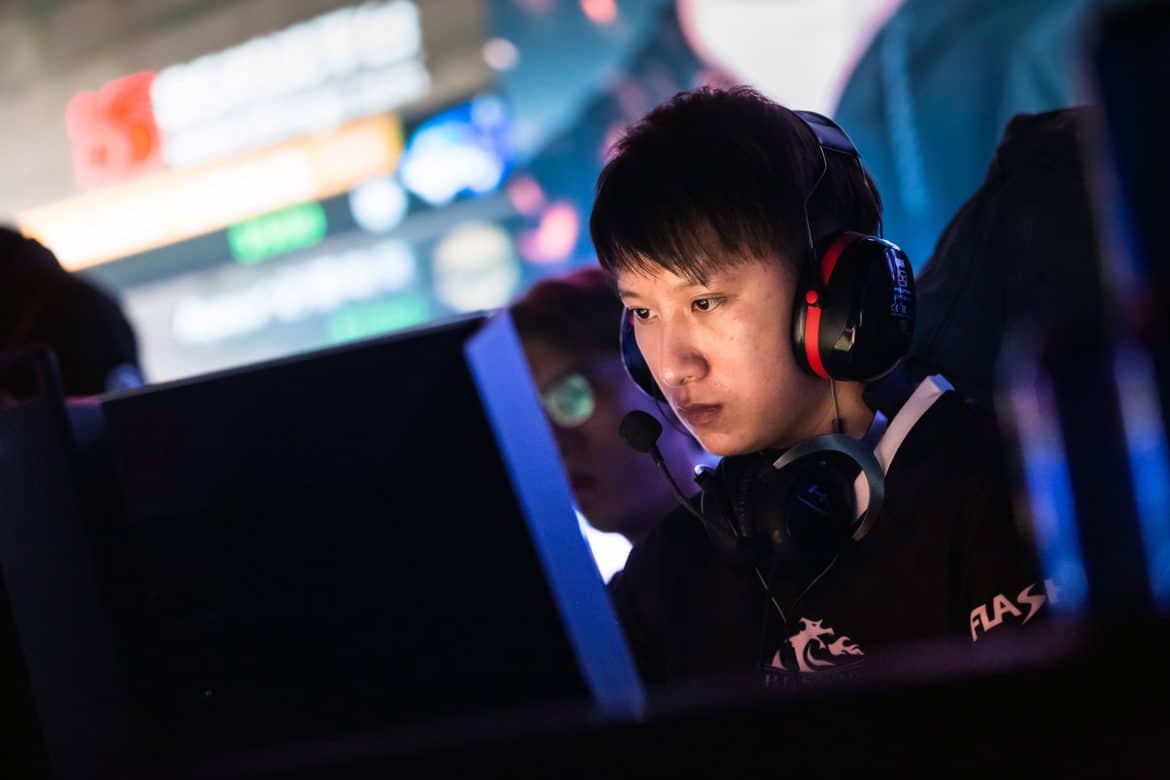 Vision Esports together with Chinese streaming platform, HuyaTV, have announced the Darkhorse League Season 4. The event features four invited teams and two teams from Season 3 with ¥35,000 on the line.

The Huya DarkHorse League Season 4 commences today and runs until 22nd June, 2020. The tournament comprises of two parts, with regular season matches played as best-of-one (BO1) double round-robin format. The top four teams will move on to the playoffs.

The four invited teams include Singapore’s HuatZai and Mongolia’s D13. The latter has impressed many in recent events, placing 4th in both the Weibo Cup 2020 and ESL One: Road to Rio – Asia. The recently announced ‘Team Weibo”, now known as JMT.Sina, will be making their debut appearance with Jason “f0rsakeN” Susanto.

The six teams attending are:

Matches begin today, June 11th, and viewers can watch the games on the official HuyaTV channel, here. A bonus “DarkHorse Award” of ¥5,000 is given to a team determined by the tournament organizers and commentators.

The ¥35,000 prize pool for the event is split in the following way: