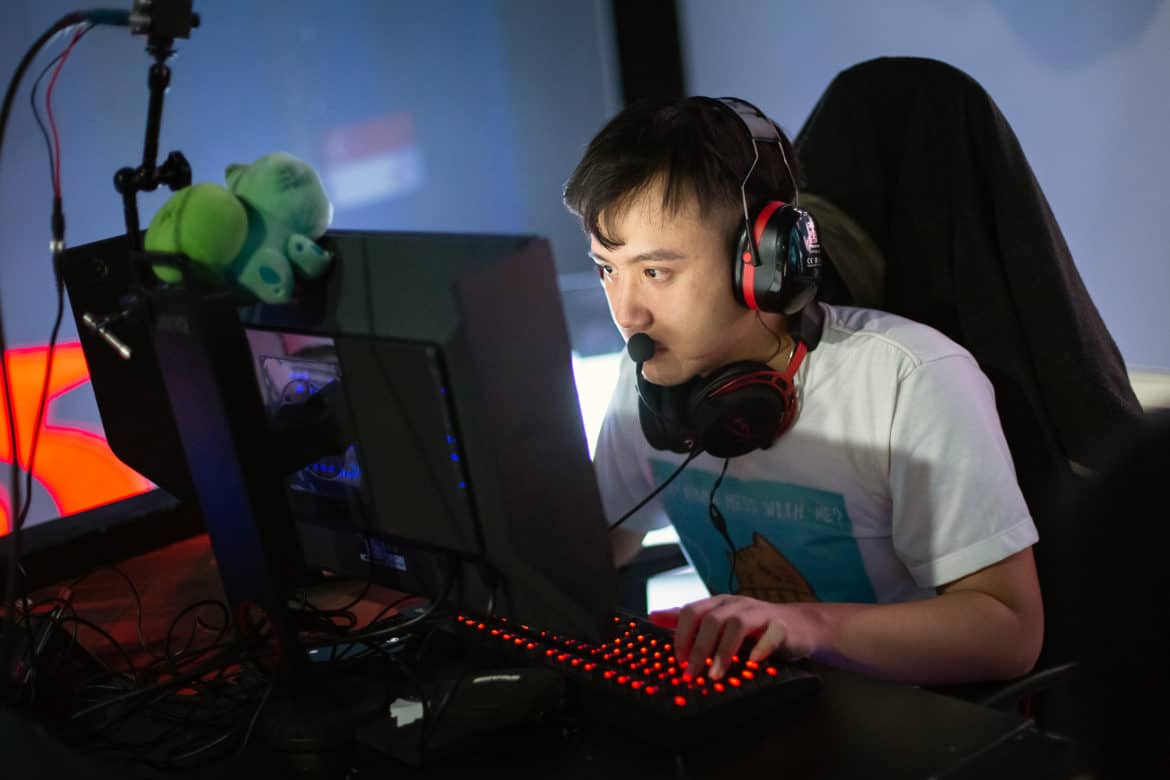 In an Instagram post on Tuesday 9th June, dReamy commented that his trial was over and that he would no longer play for the team due to conflicts in the roles on the team. HuatZai then confirmed the addition of Bobosaur.

Bobosaur previously played for the South-East Asian team, Paper Rex, before his departure earlier this month. The Singaporean player was also part of the BOOT-dream[S]cape roster together with splashske which saw them attend events like IEM Sydney 2019 and ESL One: Cologne 2018.

HuatZai will be making their debut with the revised line-up in the recently announced Huya DarkHorse League Season 4. Their first match is against OneThree from China.

With the addition of Bobosaur, HuatZai’s roster is now as follows: