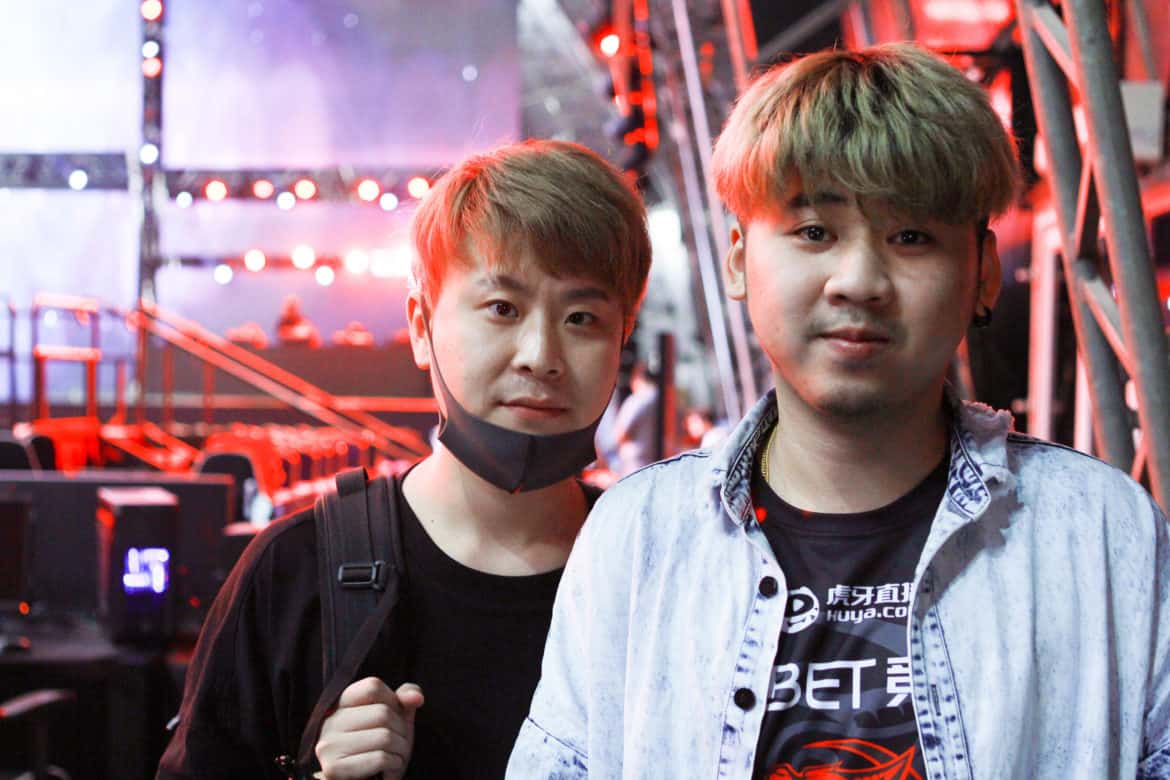 The Chinese organizer, Vision Esports, together with Dong Ying & Thunderfire Gaming has announced the NEXT Pro CS:GO series. Season one features six invited teams and a ¥35,000 prize pool, with matches beginning today.

The NEXT Pro Season 1 is yet another event amid the packed schedule this month. With tournaments such as the Asia Champions League, PAL Summer 2020, Huya Darkhorse S4, and ESL Pro League S12 – Asia Qualifiers all set to take place over this weekend.

The six-team invitational features prominent names in the Chinese scene, including the newly formed ‘Team Weibo‘, known as JMT. China’s OneThree and Lynn Vision are favorites to take the event, but both teams recently underwent minor roster changes, swapping out players like Junhao ” ChildKing” Peng and YuFan “Yvonne” Guo respectively.

The tournament features a single round-robin league format, with all matches played as a best-of-one (BO1). The top four teams proceed to the playoffs. The playoffs feature a double-elimination best-of-three bracket.

The six invited teams for the NEXT Pro Season 1 are:

The event runs from today, June 17th 2020 – June 28th, with playoffs beginning on Thursday, June 25th. Full details on the schedule and stream can be found on the official match page hosted by 5EPlay.