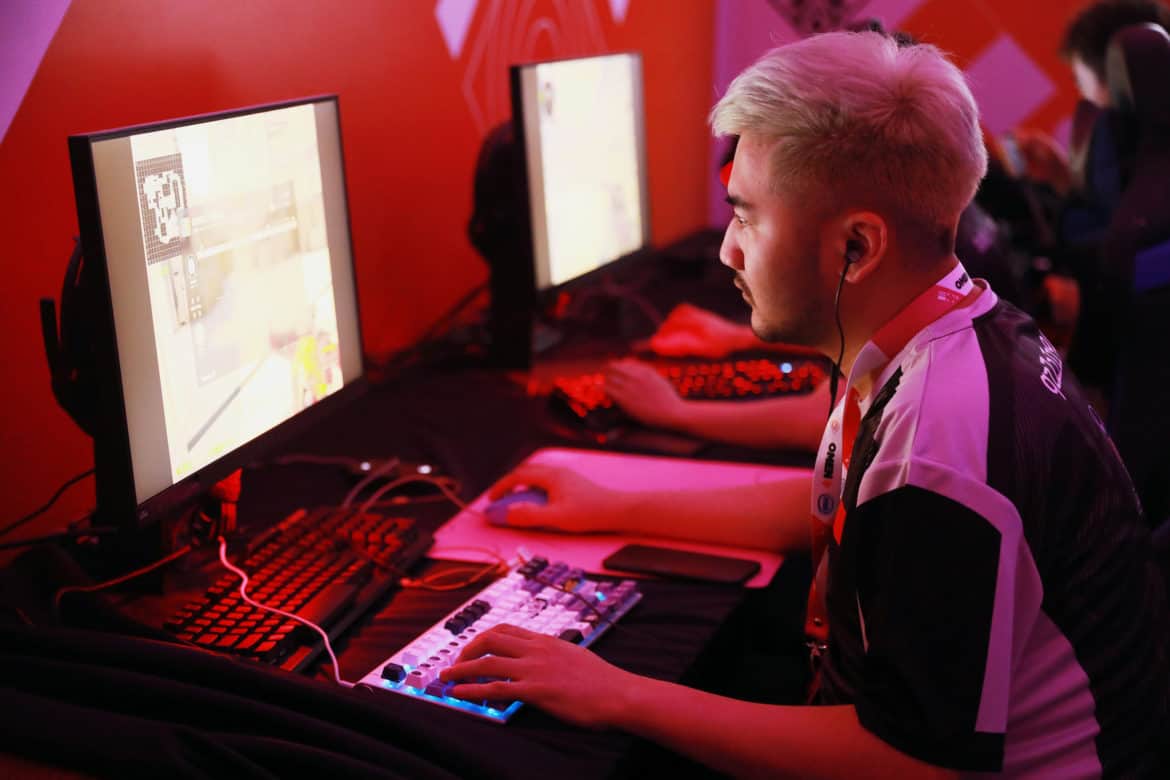 The CS:GO_ProHouse Wuxi Villa Cup will feature six Chinese teams in an offline competition with a prize pool of ¥200,000 CNY.

The Covid-19 pandemic left many CS:GO competition organizers to delay or cancel their plans, most shifted online. Organized by Vision Esports, the ProHouse Wuxi Villa Cup will be one of the latest offline competitions since the pandemic.

Hosted in Wuxi, Jiangsu province, the competition began yesterday, August 5, and will run until August 8. The ProHouse Wuxi Villa Cup will consist of a regular season with a Single Round-Robin League format – matches are Bo1. The top 4 teams of the regular season will proceed to the playoffs.

The playoffs will consist of a double-elimination bracket with all matches out of Bo3. As of writing, Lynn Vision is leading the charge with 3W – 1L total.

Six teams will be participating. Notable teams like Invictus Gaming, OneThree, Lynn Vision Gaming, and TYLOO will be making a show.

TYLOO had just recently won 1st place at the Perfect World Asia League Summer 2020 against Invictus Gaming on 19 July this year. It will be interesting to see how the two teams will perform during the ProHouse Wuxi Villa Cup. Will Invictus Gaming be able to redeem itself or will TYLOO secure another victory?

📺 Viewers can watch the action on the official DoYouTV Stream here.

Here are the teams participating: