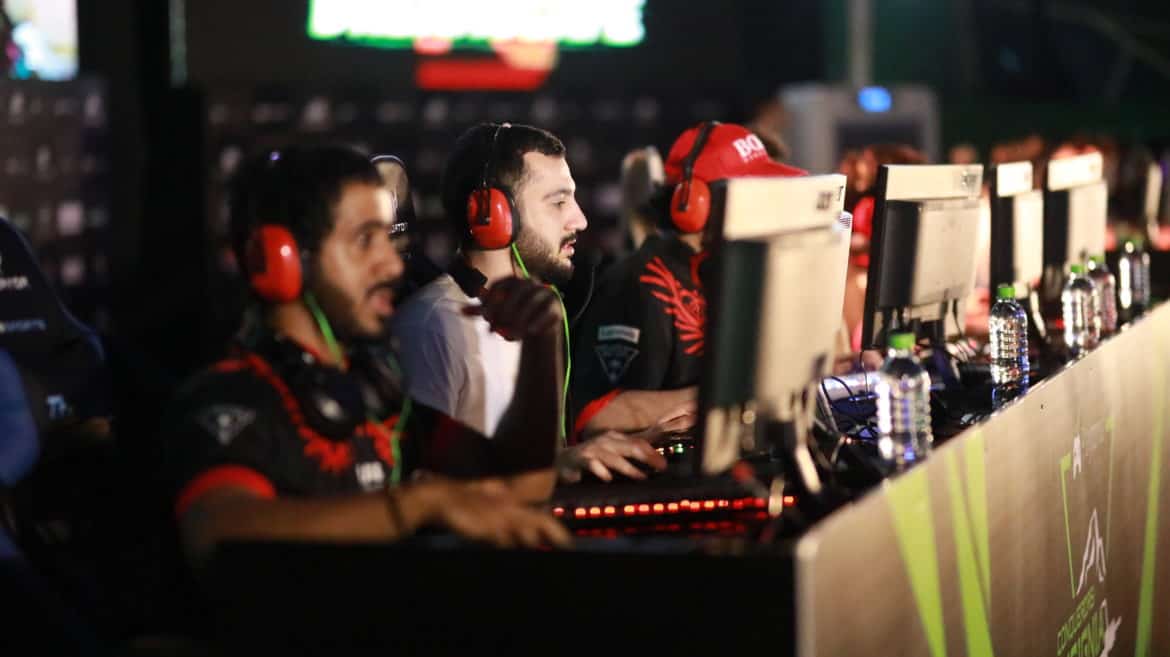 Dubai based Divine Vendetta has officially announced the signing of the Camel Riders core team.

Camel Riders have been a great success story from the region and certainly considered one of the best if not the best CS:GO team in the Middle East & North Africa region. Ahmad “Mistyy” Yakoub is the only player not to join the new squad, and will instead be replaced with Love “havoK” Paras. The latter was a long-standing member of NASR Esports.

The Middle-Eastern mix team currently sits at 7th place in the Regional Major Rankings ahead of Lucid Dream. Because of the roster switch, Divine Vendetta has lost 190 points (20%) and will need to stick with this line-up going forward if they want to retain their points.

The full roster of Divine Vendetta CS:GO is as follows: