IeSF announces CS:GO as the first esports title for the 9th World Championship 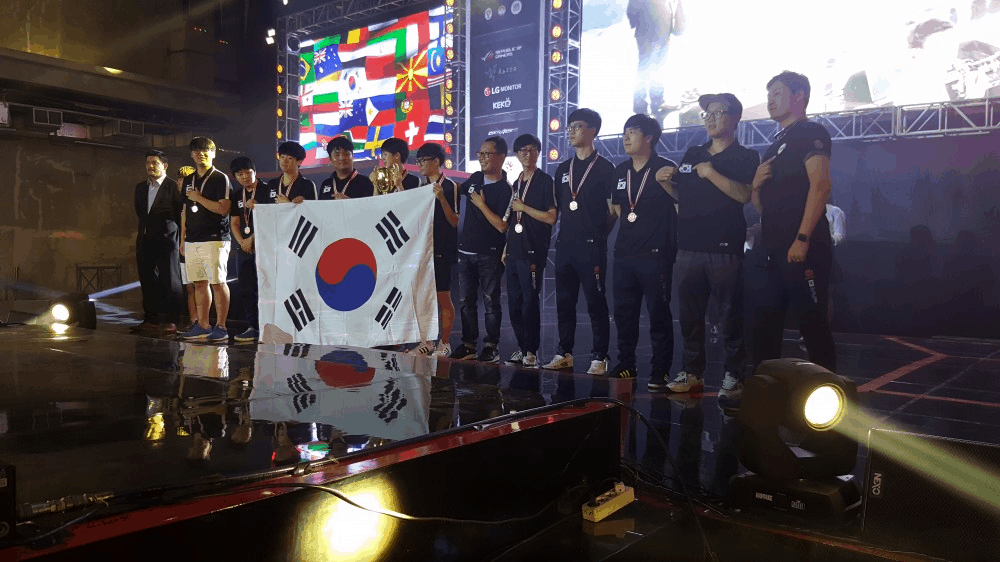 The tournament to be held in Busan, Korea

The International Esports Federation (IeSF) announced today that it will hold the 9th Esports World Championship 2017 in Busan, Korea from November 8th — 12th, 2017. A statement from their official Facebook page wrote:

CS:GO was first played at the 8th World Championship last year in Jakarta, Indonesia. The gold was taken by Finland (ENCE eSports), silver by China, and bronze was taken by South Korea. Last year, CS:GO recorded the highest viewership figures. We look forward to the enthusiasm once again this year and wish the best of luck for all the players in the national qualifiers.

A statement from their website also illustrates the procedure of qualifiers for national teams:

After disclosure of official game titles, all 46 member national federations of IeSF will commence the national qualifiers, and such selected teams and players from the qualifiers will be dispatched to the World Championship as representing their esteemed countries with the endorsement from the government or the national sports authorities.

No further details have been released on the national qualifiers as yet.

Stay up-to-date on the qualifier details by visiting their official website here.

What We Learned from the China Cup...