BnTeT: “I think NiKo is the best player in the world” 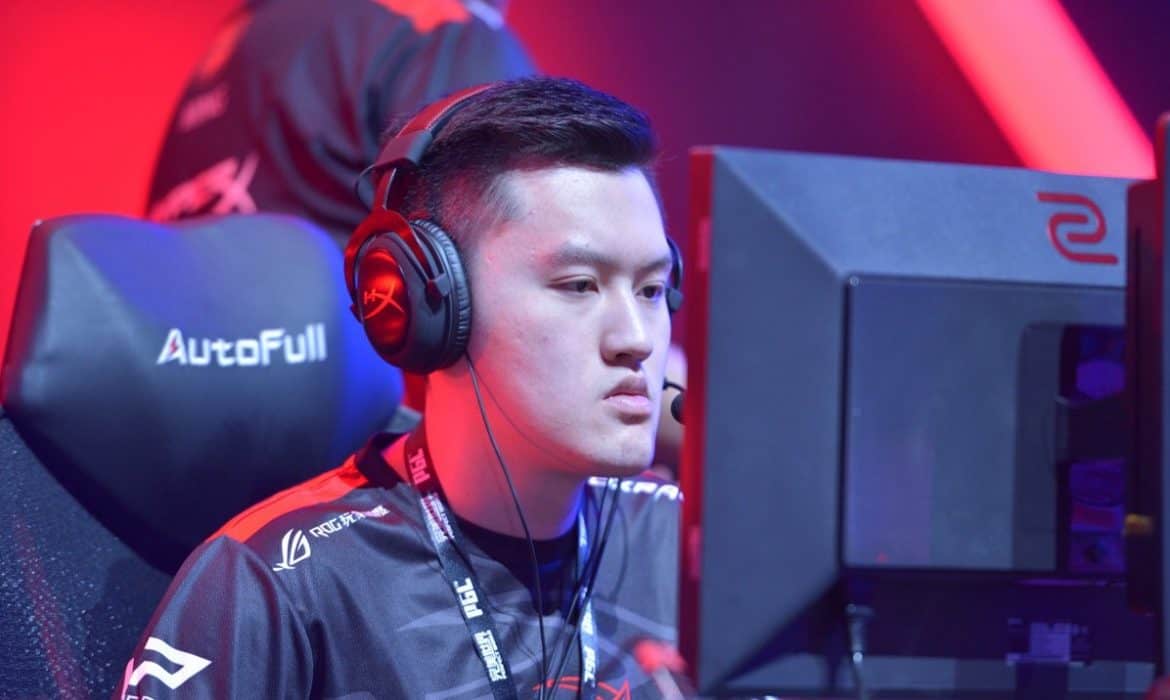 On his career thus far, TYLOO & taking leaps of faith

We spoke to Hansel ‘BnTeT’ Ferdinand and had a small Q&A with him with regards to joining TYLOO, the language barrier, and his career.

Bleh: Can you tell us a little about your past? When did you start playing CS? Was CS:GO your first game, or did you play 1.6 or Source in the past?

You had played for nxl in the MSI Beat it event which Fnatic won, but afterwards we didn’t see much of you. Which teams did you play for from 2014–2016?

After the MSI Beat it event in 2013, I left nxl because of college as I didn’t have much time for practice. So I created my own team which was more casual and didn’t require intense practice. I’ve been in xcn, J2G (Jakarta Juggernauts), Fortius and went back to nxl again in 2016 and then joined Recca at the end of 2016.

You had been struggling to perform in these other teams. Were you excited when you got called by nxl to join them? You replaced Banteng in the team. Why was he removed?

I was feeling quite happy because it was the perfect time for me to focus on the game. I had also completed college and was just waiting for graduation. I’m not sure why Banteng got removed, but I think it has something to do with his Faceit ban.

What is your opinion on xccurate as a player and IGL?

I think xccurate is still learning as an IGL. He doesn’t call so much — we mostly stuck to defaults in Recca. Sometimes I chime in and give him input on what we should probably do. But overall he is the IGL, and I think he has learned a lot from being the IGL, approaching the game from a more cerebral angle. He is young and a very talented player. I can’t say he is the best AWPer in Asia right now, but he is getting there.

Were you surprised when TYLOO approached you? Did you feel language would be a problem?

Yeah, I felt very excited when I heard the news. I did initially think that language might be a problem, but the when an opportunity like this comes you have to take the leap of faith despite the risks. So I am learning Chinese and they are learning English. Just basic stuff, enough for us to understand each other in-game.

“…when an opportunity like this comes you have to take the leap of faith despite the risks.”

How did you communicate with TYLOO in the China Cup? How was it playing with their players? Do you feel comfortable in the team?

So far I feel comfortable, because the TYLOO play style suits me. They communicate using Chinese, but somebody and the coach translated everything DD was calling into English for me. I have a very basic understanding of Chinese and could understand a little of what they were saying.

How are you preparing for Starladder?

I won’t be playing Starladder because there is no time get a VISA for Ukraine.

Who is your favourite player? Which team do you admire the most?

I think NiKo is the best player in the world; his movement and aim is the best. Favourite team would be SK Gaming; I think they really work well as a unit and there’s a great sync between the players — strong teamwork and great individual skill.

In Asia most players have issues with their families not being supportive and actually preventing them from having a career in esports. How is your family reacting to your career?

Ever since the time when I used to play 1.6, my parents never supported me since they felt it was a complete waste of time. But CS:GO is a whole different thing with so many opportunities, and right now my parents support me playing the game as my career.

This interview has been edited & condensed for clarity. Thanks go out to Hansel & TYLOO for this interview opportunity.

Adrnk1ng – “Only Thailand seems to be...