As we have reached the one year anniversary of the Asian Pro League (APL), it was time for a change. Starting today, the APL will henceforth be known as the CSGO2ASIA League (CAL).

Here we are, a year in with the Asian Pro League! It’s been a crazy ride, and we transition to the CSGO2ASIA League. We would like to take this moment to thank everyone who has supported this league from the beginning.

As we enter a new year we felt it was time for a change. Over the course of this first year, we have learned a tremendous amount. What it comes down to is really about one core concern: the playing experience for all our subscribers.

In the past few months, we have made several changes: lowering the subscription fee, adding new faceit point event leaderboards and continuously asking for your feedback about the development of this league. A few things stood out and a few things backfired along the way. Overall we feel that the goals of the Asian Pro League no longer aligned with the goals of the subscriber base. It is clear to us that what people are looking for is more about a CS:GO experience. Players want something that allows them to learn and improve. To grow and to be free from toxic players and cheaters.

As we make the transition to the new CSGO2ASIA League, leaderboards have been temporarily suspended. They will resume once again on Oct 4th, 2019 at 21:00 (SGT). We are working on a new and exciting prize structure which will include more divisions getting cash prizes. There will be what many of you have asked for, a high-skill, invite-only division for those that deserve it.

As the league has developed and we’ve grown to understand the needs of the community, it is clear to us that the vision we share within CSGO2ASIA is seemingly more aligned with the prospects of improving the overall community, and not just the ‘Pro’ scene.

This is why we made a conscious decision to drop the ‘Pro League’ branding. While the ‘APL Pro Division’ was supposed to be the precursor for the coveted FPL Asia circuit, the reality is, this was far from the expectations we and our partners at FACEIT had. As such, we can firmly say there will be no such FPL Asia, and instead, we want to provide what users have asked for, a top-tier place to play CS first and foremost.

Last month, we conducted a survey to find out the perceptions of what each division wanted, as players in both Division 1 and 2 were starting to feel that the level of competition was unfair. This survey was one of the main driving forces behind our decision to make the split, however, from past experience we know that this may the unintended cause for another drop inactivity. As such, we will be closely monitoring the development of these changes and we want to reassure everyone that these changes are NOT permanent, and instead, a continuous reflection of what the community asks for.

Division 1 Players when asked: “Should Division 1 be made to level 9-10 only?”

Division 2 players when asked, “Should Division 2 be made level 5-8 only?”

The decision was made to close the Pro Division in Season 11. We did so with a heavy heart, but it was necessary. On top of extremely low activity, the prize pool of US$1,000 felt like a waste because of the lack of activity. It didn’t feel right to dish out that kind of money. After about 5 seasons of APL, it was clear to us that even two server locations (HK/SG) are not enough to cover the breadth of the Asian continent. Quite simply, a universal ‘Asian Pro League’ cannot succeed in Asia the same way it does in EU/NA.

Due to overwhelming feedback we’ve received from Division 1 players, we decided to give them the opportunity to play for something higher, yet, not take the focus and attention away from the goals of cultivating the wider CS:GO community in our region.

As such, we have re-opened the Pro Division as ‘Masters Division’, an invite-only league featuring only the deserving. 5 invites will be granted to those from Division 1 on top of the cash prizes. The aim here is to give these deserving players the opportunity to play among the top players within the CSGO2ASIA League (some of which are already on professional teams).

For those interested in the business side of the league, it has been one of the main objectives since day one to keep this league as sustainable as possible. This is why we have refused to obtain high-level sponsors since day one. Having done so, this means inherent limitations to the prize pools. We feel it necessary to continue this tradition up until the league itself is robust enough to deserve additional prizes. Additionally, we also want to drive value for our sponsors who like to see healthy activity levels independent of prize incentives – and we are almost there. As such, the prize purse of US$500 has been re-distributed. For now, Masters Division will feature no prizes. It will serve as a place for highly skilled individuals from Division 1 to find games suited to their level.

So What Can You Expect From the New CSGO2ASIA League?

As we make this transition, there will be some more changes, and perhaps even quick iterations in the coming season. While formally known as Season 13, we are adamant about making this a transitionary season.

Hubs have been adjusted for the new level requirements, however, we have created an overlap in the players allowed to queue in each division for the time being. This will allow for more frequent games as the entire CAL population learns about the new changes and finds their way into their appropriate divisions.

A summary of the divisions for Season 13 (October) can be seen below:

Our commitment to the CSGO2ASIA League as part of the wider CSGO2ASIA community means that it is going to be 100% community-driven. More surveys, more feedback loops providing opportunities for players to drive the decision for the league that they want. We are adding more admins and moderators, will continue to monitor the activity and encourage our subscribers to issue reports on problem players. To date, we have banned over two dozen people and issued hundreds of warnings towards these problem causing individuals. This is your league to create, and we can’t wait to see how it evolves!

A full changelog for the new CSGO2ASIA League can be found below:

Leaderboards are now LIVE! Be sure to subscribe and get queuing today! bit.ly/31uXrKq 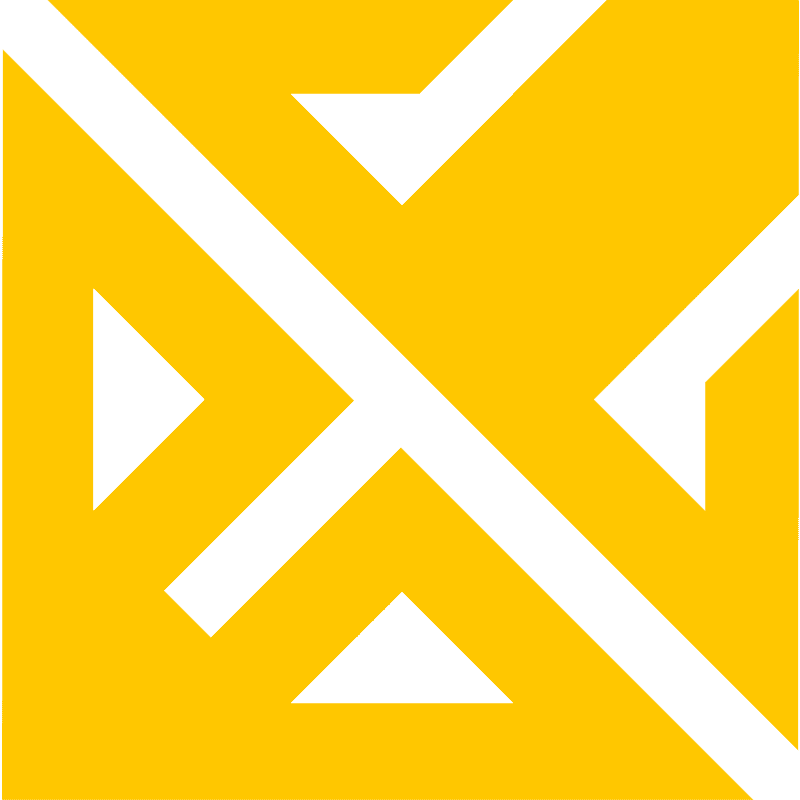 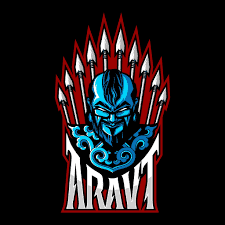 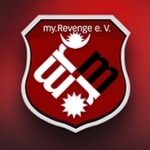